NSW Cabinet minister Victor Dominello has given an update on his recent diagnosis of Bell's palsy, revealing he is now wearing an eyepatch to prevent infection.

The Digital and Customer Service Minister said in a post on social media he was hoping to make a "quick recovery" after the condition left part of the right side of his face frozen. 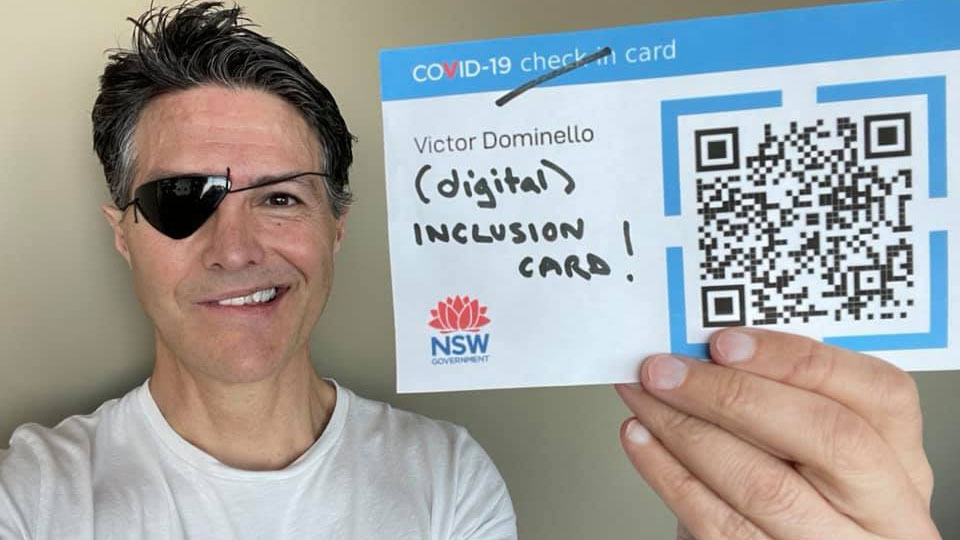 The Member for Ryde said he felt a pain in his skull, behind his right ear, about 48 hours earlier, before waking up on Wednesday with pins and needles on the right side of his tongue.

He got the condition examined in the afternoon, after several people reached out to check on him.

"At this morning's press conference, a number of people commented on my droopy eye. Some people thought I was winking at the cameraman," he said last week.

"Some thought I had a stroke.

"I have actually been diagnosed with Bell's palsy." 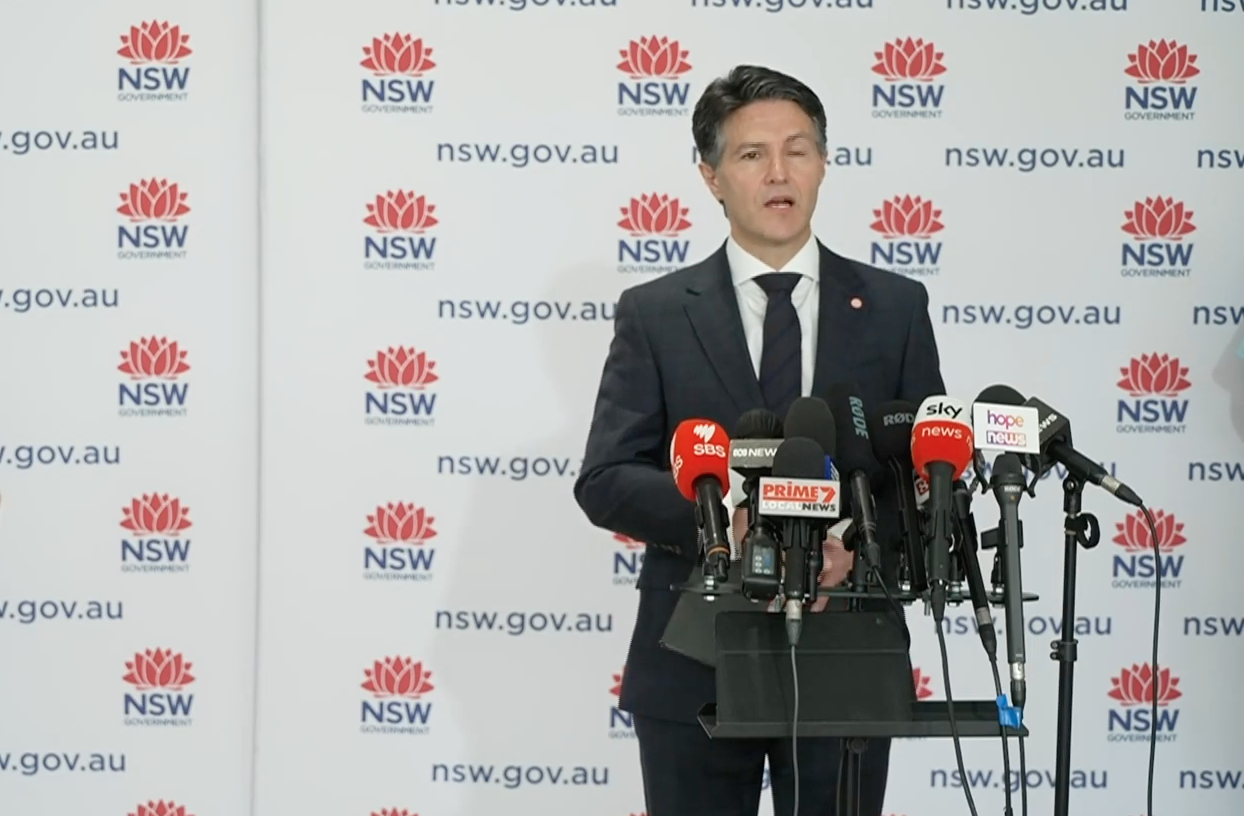 In a Facebook post this morning, Mr Dominello thanked all of those who had reached out to support him.

"A profound thank you to all the people who have shared their experiences and well wishes for my recent diagnosis of Bell's palsy," he wrote.

"I am on medication and feeling very fortunate that the community brought the seriousness of the situation to my attention."

The post was accompanied by a photo of the minister wearing an eyepatch.

"The patch is on my right eye – as that is the side of my face that has been frozen," Mr Dominello explained.

"The patch stops the eye from getting infected until I can start blinking with it again."

According to the Australian government's Health Direct website, viral infections are thought to be the main cause of the condition, which can be treated with steroids or antiviral medicine.

"It is usually temporary — most people start to get better in two weeks and are fully recovered in three to six months," the site says.

"A few people don't recover fully and are left with some weakness or paralysis of the muscles in their face."