Prime Minister Scott Morrison says Australia "has to move forward", ditch lockdowns and open up after it hits 70 per cent of the population fully vaccinated.

Mr Morrison said the national plan, which reports suggest has caused concern from some state governments, is based on the "best evidence", and he underlined that Australians "must adjust our mindset" to live with the virus.

"We will live with this virus, like we live with other infectious diseases," he said. 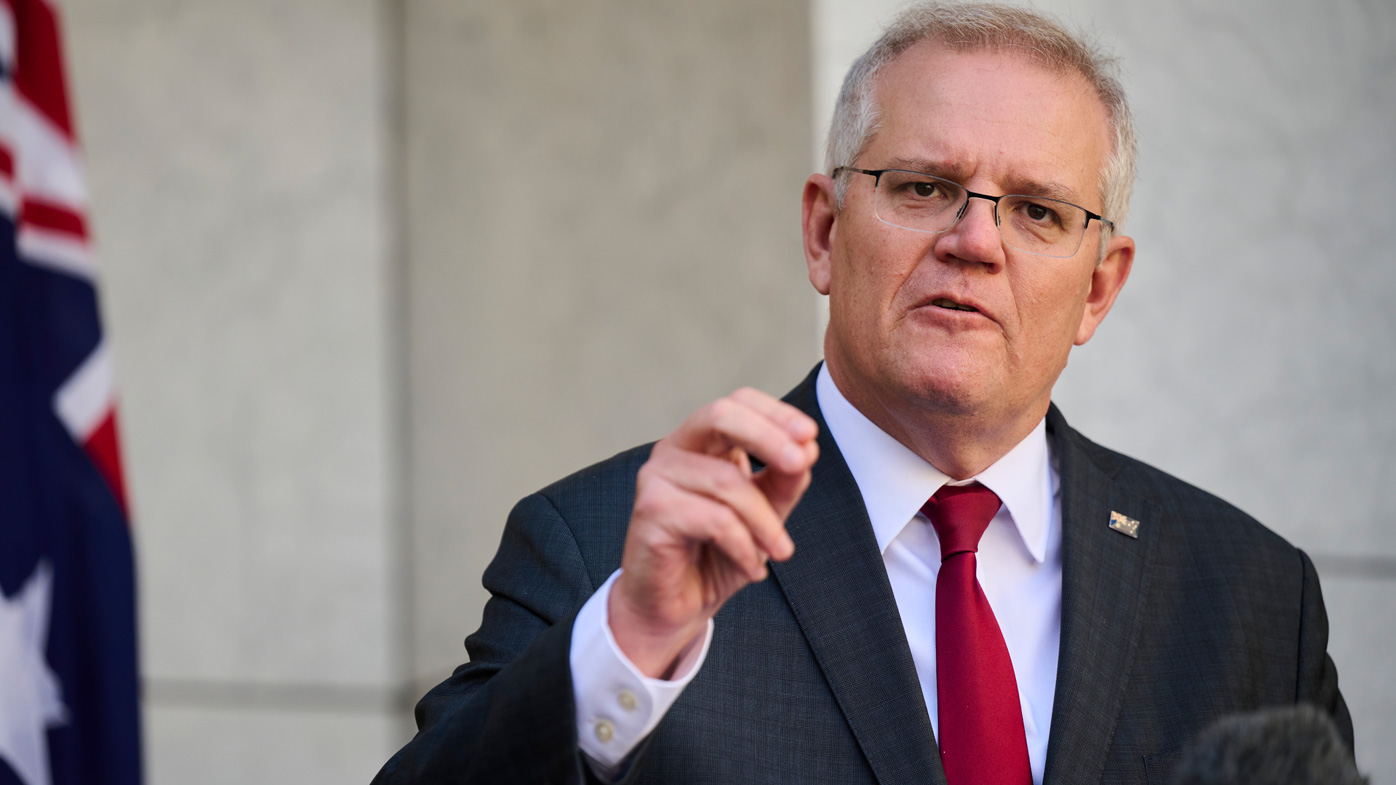 He declared the dawn of a new way of living in the pandemic was not far away.

The prime minister said there would be critics of the plan to open up and those who fear the next part of the plan.

"Our goal must be to help people overcome those fears," he said.

When asked if the Federal Government would turn off financial support for states and territories unwilling to fall in line with the national plan, Mr Morrison said: "Let's see what happens."

Mr Morrison said Australians who had been vaccinated wanted the country to open up and for the national plan to be activated.

"They will be expecting that plan to be put in place," he said.

"I think the voice of Australians on this will be very critical."

More than 1.8 million doses of the vaccine were administered last week.