Sydney has enjoyed 15 consecutive winter days above 20 degrees, marking a new record for the city not seen since 1859.

Conditions recorded at Sydney's Observatory Hill registered 20 degrees or more every single day since last Monday, August 9, up until today.

The last time a warm streak like this was recorded in winter was more than 150 years ago, when 10 consecutive days above 20 degrees were reported back in 1859.

READ MORE: Taste of summer on way for Sydney, rain hangs around elsewhere 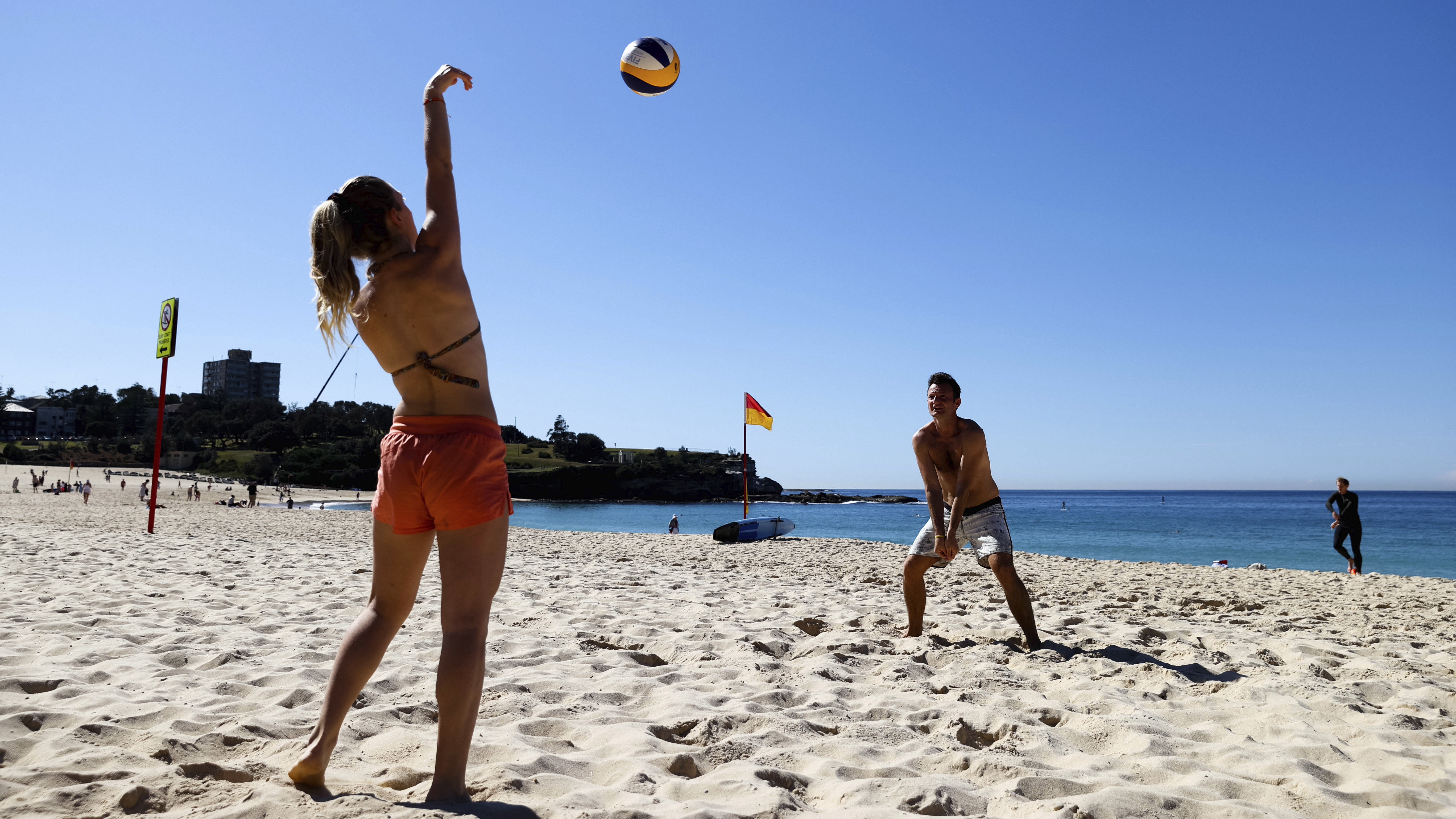 The unusually mild weather has been attributed to the lack of rain over the last two weeks, as well as no major cold fronts across the NSW east coast.

High surface pressure hovering over the state has also has acted like a shield, preventing cold weather from being swept across the state.

With little else to do under lockdown, residents across Sydney flocked to the state's beaches over the weekend, making the most of the sunny conditions.

Hordes of people along the coast enjoyed the warmth at beaches like Manly, Bondi and Coogee, prompting to police to be on added alert for those not complying with health orders. 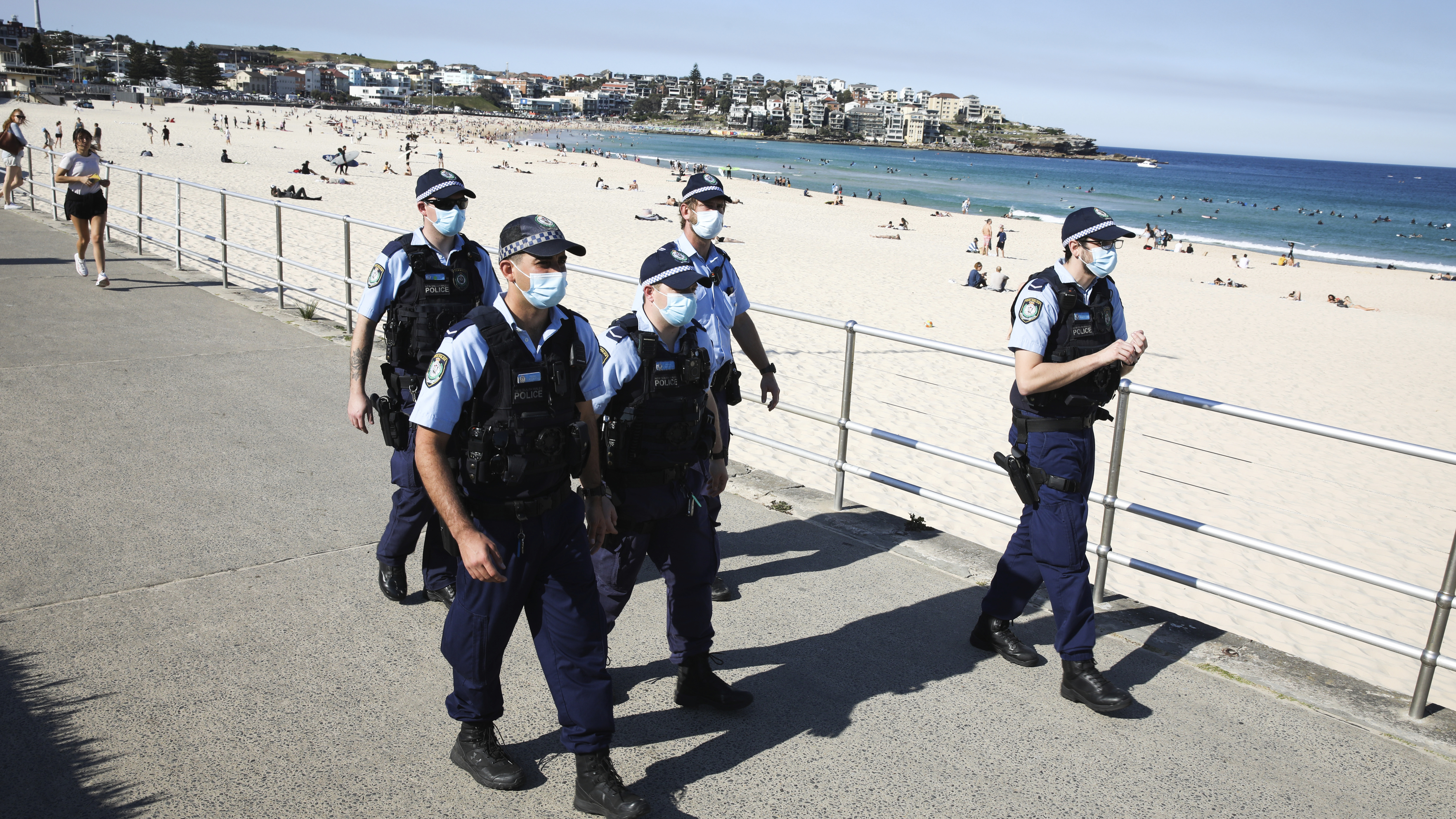 The pleasant temperatures are set to end today, however, as widespread rainfall is forecast for almost the entirety of next week, beginning this evening and becoming heavy overnight.

The wet weather will also bring a significant drop in temperatures with a peak of 16 degrees expected over the next five days in Sydney's metro.

Tomorrow will peak at just 15 degrees with lows of eight. More than 30mm of rain is also expected to fall across parts of the city.

Meanwhile in Canberra, a bizarre weather event has been reported overnight.

As residents across the city slept, an usual temperature increase of more than five degrees occurred in the space of 10 minutes, just before 2am.

Meteorologists have since attributed the bizarre occurrence to a series of winds ahead of a cold front crossing south-east Australia.

The winds mixed the warm air sitting above the city with the cooler air at ground level resulting in the change in conditions, a process known as temperature inversion.