Skip to content
Home National Tallest man in US dies

Igor Vovkovinskiy, the tallest man in the United States, has died in Minnesota. He was 38.

His family said the Ukrainian-born Mr Vovkovinskiy died of heart disease on Friday at the Mayo Clinic in Rochester.

His mother, Svetlana Vovkovinska, an ICU nurse at Mayo, initially posted about his death on Facebook. 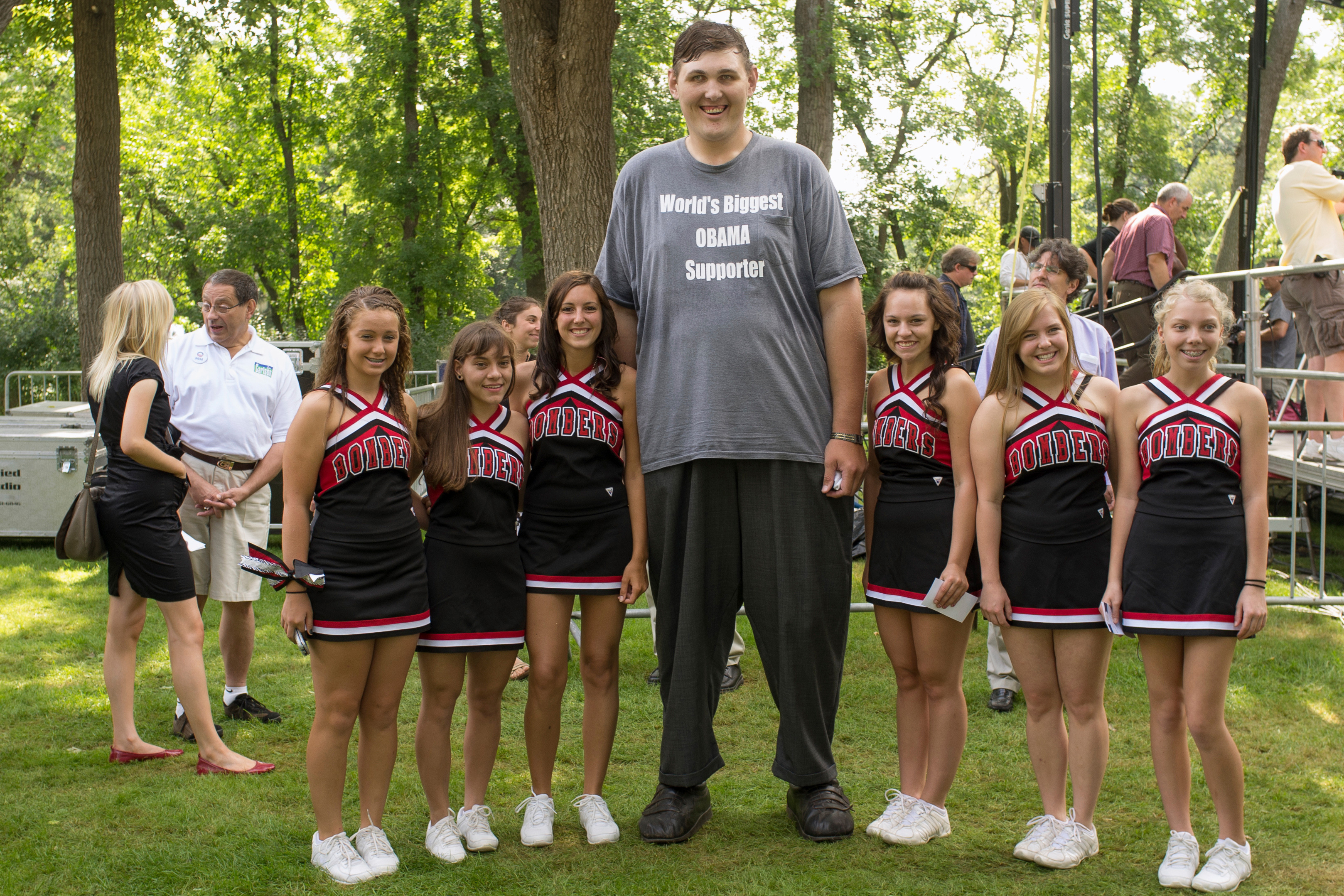 Mr Vovkovinskiy came to the Mayo Clinic in 1989 as a child seeking treatment.

A tumor pressing against his pituitary gland caused it to secrete abnormal levels of growth hormone.

He grew to become the tallest man in the US at 2 metres, 34.5 centimetres (7 feet, 8.33 inches) and ended up staying in Rochester.

His older brother, Oleh Ladan of Brooklyn Park, told the Star Tribune of Minneapolis that Mr Vovkovinskiy was a celebrity when he arrived from Ukraine because of his size and the flickering Cold War of the late 1980s.

But Mr Ladan said Mr Vovkovinskiy “would have rather lived a normal life than be known.”

Mr Vovkovinskiy appeared on “The Dr. Oz Show” and was called out by President Barack Obama during a campaign rally in 2009, when the president noticed him near the stage wearing a T-shirt that read, “World’s Biggest Obama Supporter.” 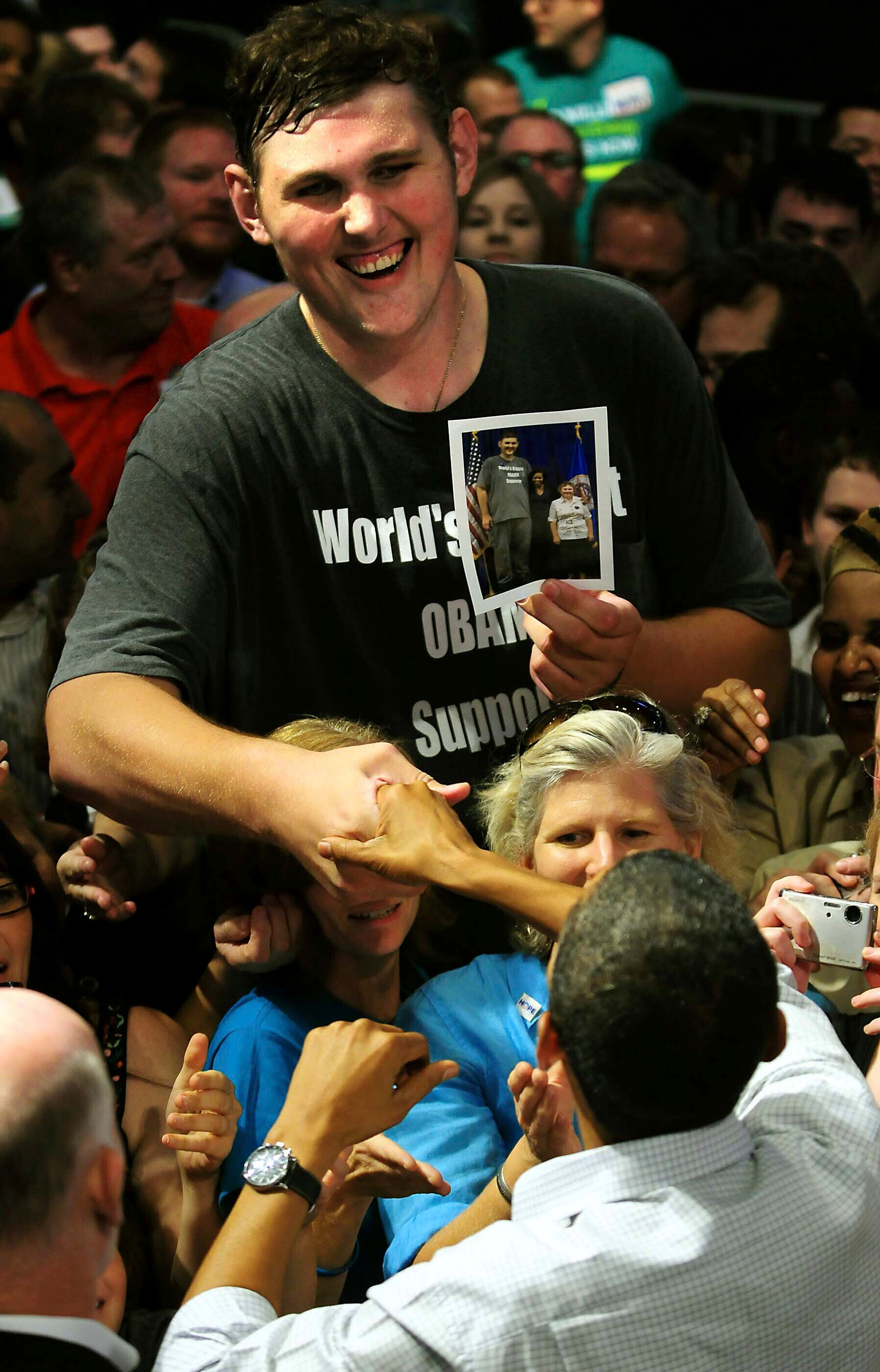 In 2013, he carried the Ukrainian contestant onto the stage to perform in the Eurovision Song Contest.

When he was 27, Mr Vovkovinskiy traveled to New York City and was declared America’s tallest living person by a Guinness World Records adjudicator on Oz’s show.

He edged out a sheriff’s deputy in Virginia by one-third of an inch.

He issued a plea in 2012 to cover the estimated $22,170 cost for specially made shoes that wouldn’t cause him crippling pain.

Thousands donated more than double what he needed. Mr Vovkovinskiy was born September 8, 1982, in Bar, Ukraine, to Vovkovinska and Oleksandr Ladan.