Prime Minister Scott Morrison has hit back at opposition from state premiers over the country's roadmap back to pre-pandemic life, saying the days of pursuing an elimination strategy for COVID-19 are over.

"Any state and territory that thinks that somehow they can protect themselves from COVID with the Delta strain forever, that's just absurd," Mr Morrison told Today.

The prime minister said you only needed to look at what was happening in New Zealand to prove striving for COVID-zero was not a realistic option with the Delta strain.

READ MORE: Doherty Institute says opening up with 70 per cent vaccinated still possible with 'tens or hundreds' of daily cases 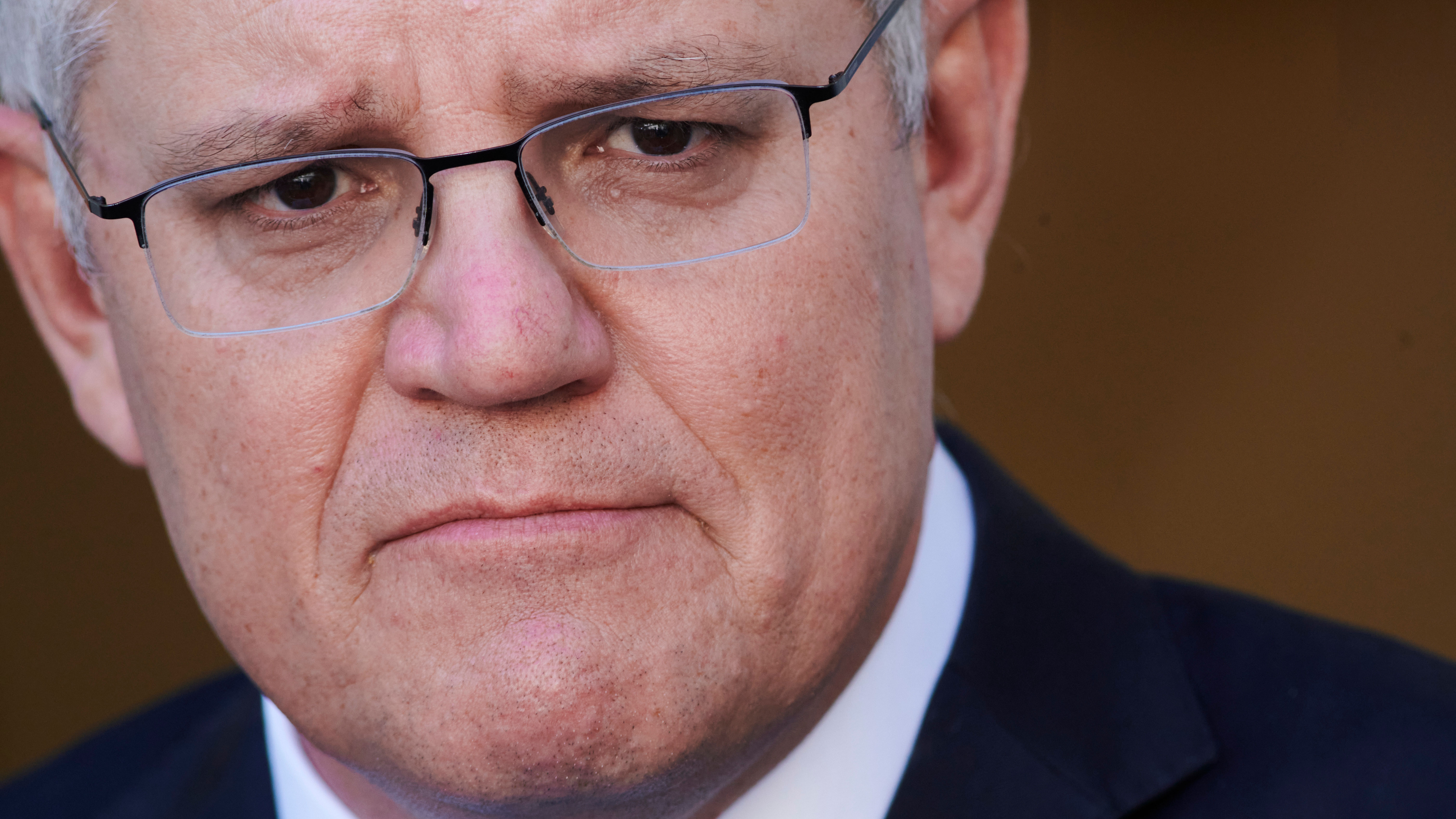 "New Zealand can't do that. They were following an elimination strategy. They're in lockdown. The way through is to get to those 70 per cent and 80 per cent marks (for vaccination) and open safely," he said.

Striving for a popular culture reference to the COVID-19 situation in Australia, Mr Morrison said you could compare it to the popular children's movie The Croods.

"Some wanted to stay in the cave and the young girl wanted to deal with the challenges of living in a different world," Mr Morrison said.

"COVID is a different world.

"We need to get out of there and live with it.

Mr Morrison is facing increasing opposition from state premiers, particularly Western Australian leader Mark McGowan and Queensland Premier Annastacia Palaszczuk, who have expressed concerns the situation has changed since Australia's roadmap out of COVID-19 was agreed to at National Cabinet. 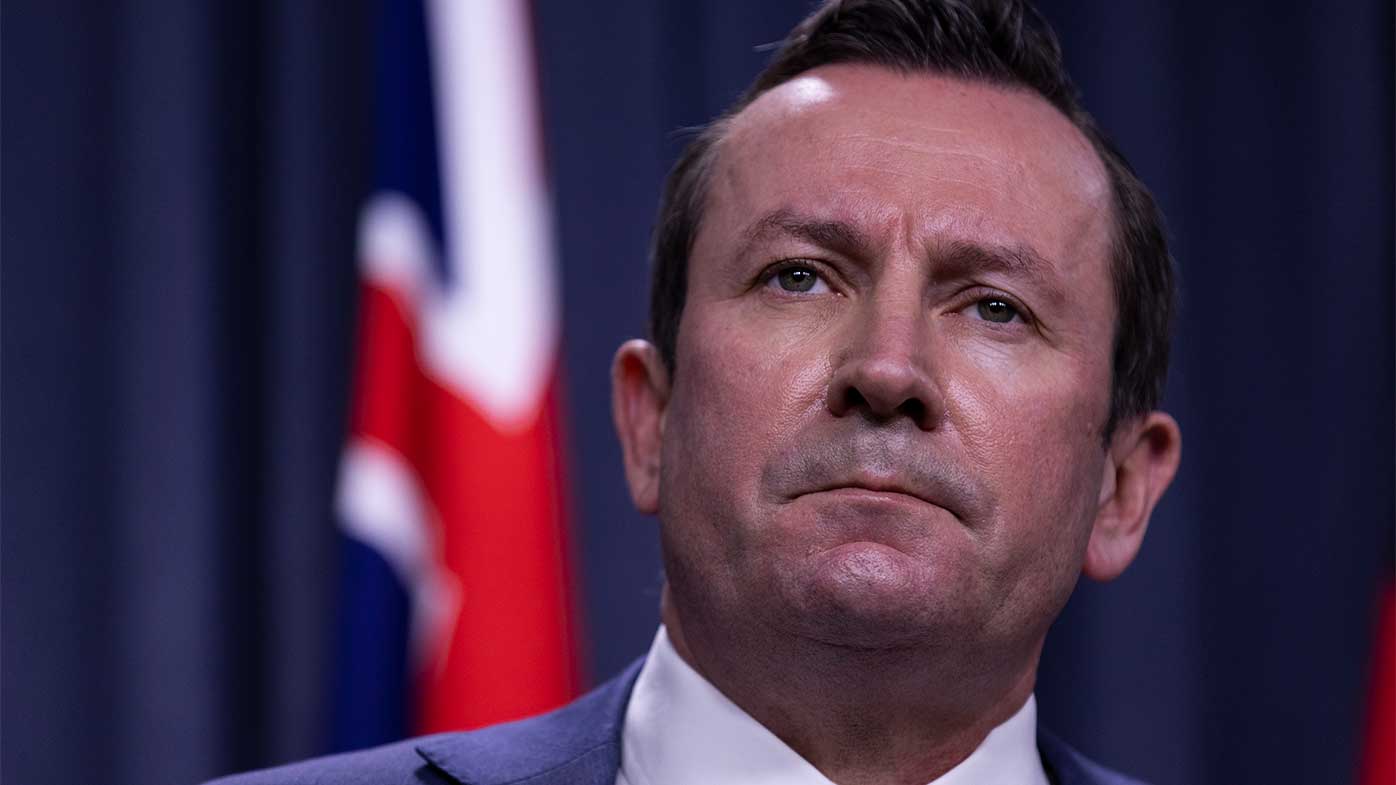 The deal was struck before case numbers exploded in NSW and Victoria's latest outbreak began.

Under the deal agreed to at National Cabinet, Australia would start to see less COVID-19 lockdowns and restrictions once we reach 70 per cent and 80 per cent of eligible Australians aged over 16 vaccinated.

Mr Morrison pointed to updated modelling released by the Doherty Institute last night which showed it was still possible to open up the country with tens or hundreds of daily COVID-19 cases.

"What the plan does is when you get to 80 per cent (of people vaccinated), you manage it like any other infectious disease," Mr Morrison said.

"Now, we don't shut the country down because of the flu. We don't do that.

"We don't do it for other infectious diseases.

"So what's really important is that that's what this modelling shows us, that you can manage this with some baseline elements as well as commonsense to ensure you can treat it like the flu.

Meanwhile, a recommendation from Australia's immunisation advisory group to vaccinate 12- to 15-year-olds could come as soon as this Friday, Mr Morrison said.

The Therapeutic Goods Administration has already given the green light to administer the vaccine to the lower age bracket, but the final advice from the Australian Technical Advisory Group on Immunisation (ATAGI) is expected within days, he said.

"We will get final advice, my understanding is, on Friday, which will enable us to go forward with vaccinating 12- to 15-year-olds," Mr Morrison said. 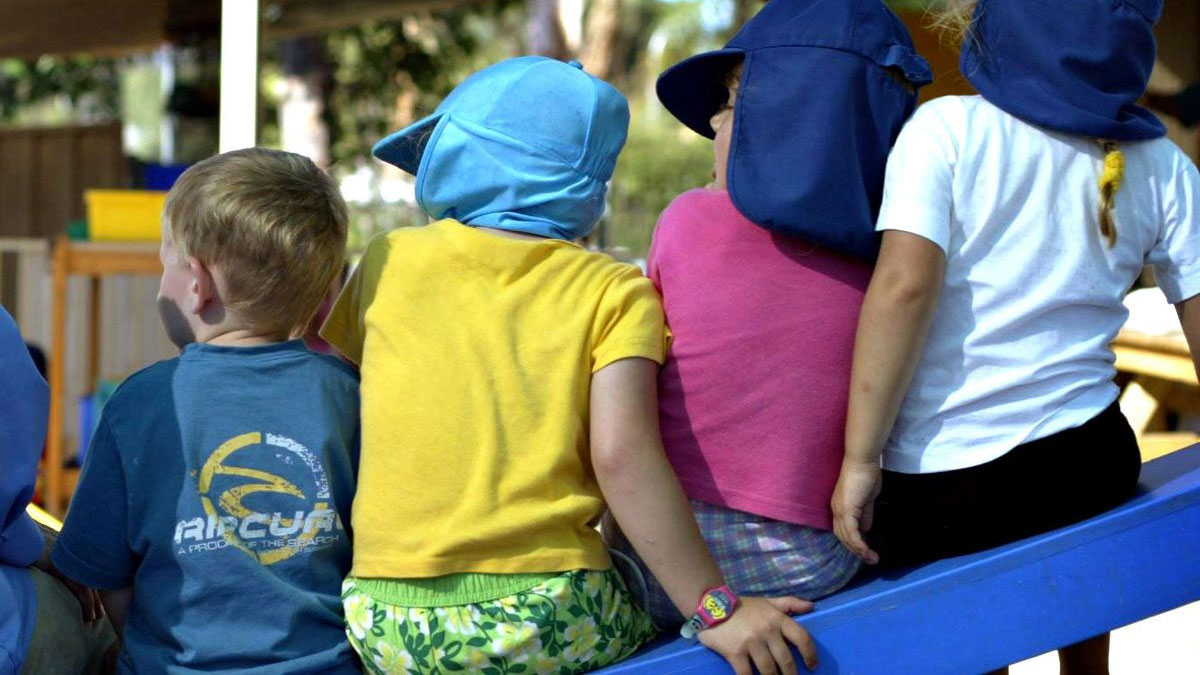 Given there was no country in the world yet to approve vaccinations for children under 12, the prime minister said the best way to protect our youngest children was to get vaccinated ourselves.

"The best way we can protect children aged 12 to 15 is to ensure that you're vaccinated," he said.

"As parents, uncle, aunties, families, that's the best way, because that's where you're going to catch it from.

"That's one of the many ways you can catch it but it's a predominant one and that's why we need to focus on that.

"When we have advice which says we can safely vaccinate children under 12, and it's not clear that will be the case, but if it is, then we will obviously proceed and do that."