An amateur footballer from Adelaide's northern suburbs is now being criminally investigated after allegedly punching a volunteer at a weekend game.

South Australia Police confirmed they are considering whether to charge the player over the incident at a Division Seven game on Saturday.

Video from the game allegedly shows Central United Football Club player Nick Kershaw punch a volunteer runner from the Adelaide Lutheran Football Club in the face before the other man falls to the ground. 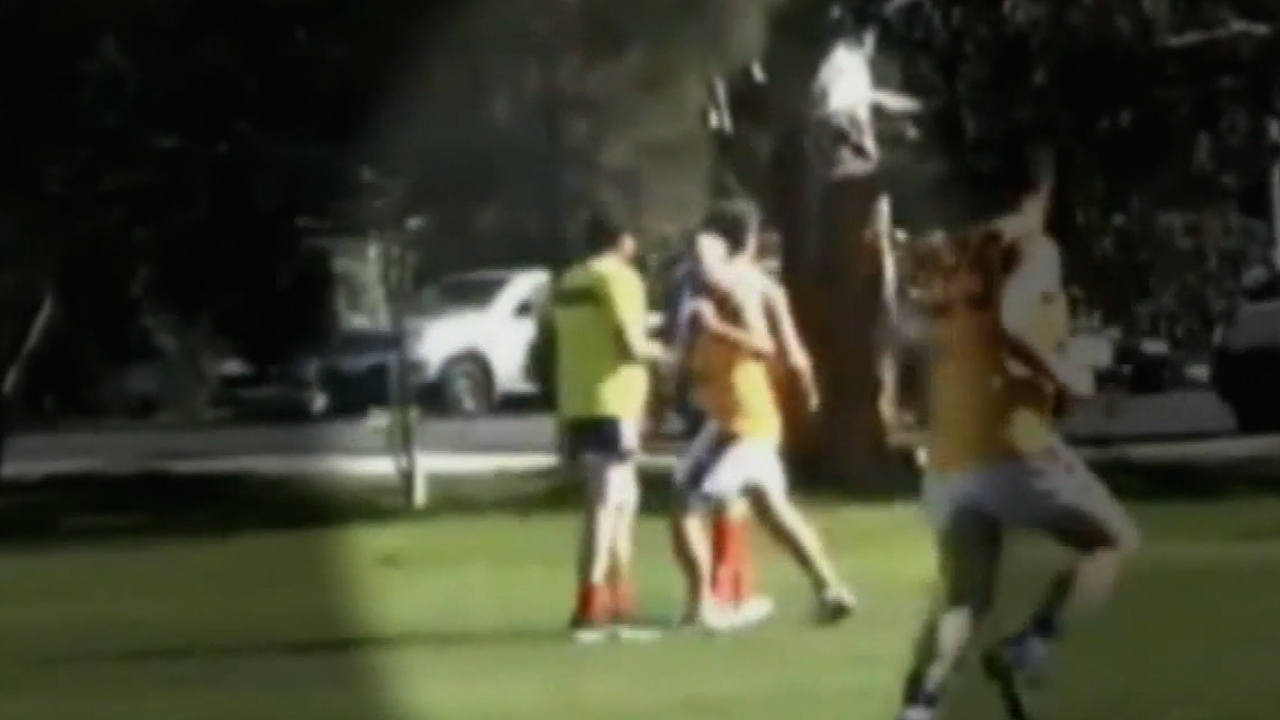 Mr Kershaw has since been deregistered and banned for 10 games with his club releasing a statement saying he has apologised to the volunteer.

Police now say they are looking at the circumstances surrounding the alleged incident and whether criminal charges are warranted. 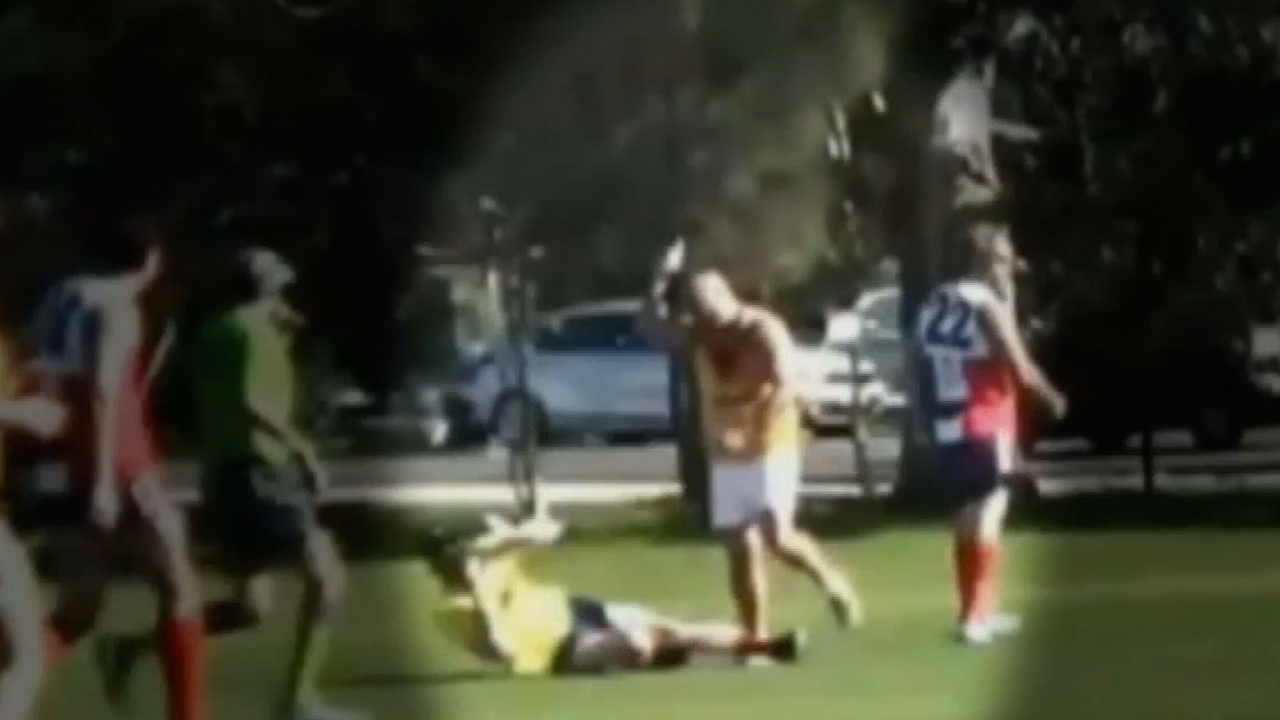 "(It's) completely unacceptable. I take a dim view of people who use competitive sport as a reason to become violent whether they are players involved in that sort of behaviour or spectators and officials as well -there's no room for it in amateur sport," SA Police Commissioner Grant Stevens said.

Police are calling for anyone with further information or footage of the alleged incident to come forward.