A bizarre spat has broken out between the Prime Minister and Western Australia's Premier over the country's COVID-19 strategy going forward – and a reference to an animated film.

Mark McGowan has now accused the Federal Government of forgetting that there is an Australia outside of NSW.

It began with Mr Morrison making comments on the Today show when discussing the possibility of the country opening up.

"Now, it's like that movie — in The Croods, people wanted to stay in the cave … and that young girl, she wanted to go out and live again and deal with the challenges of living in a different world," Mr Morrison said.

"COVID is a new, different world, and we need to get out there and live in it. We can't stay in the cave, and we can get out of it safely."

LIVE UPDATES: 'Unrealistic' for virus-free states to keep COVID-19 out 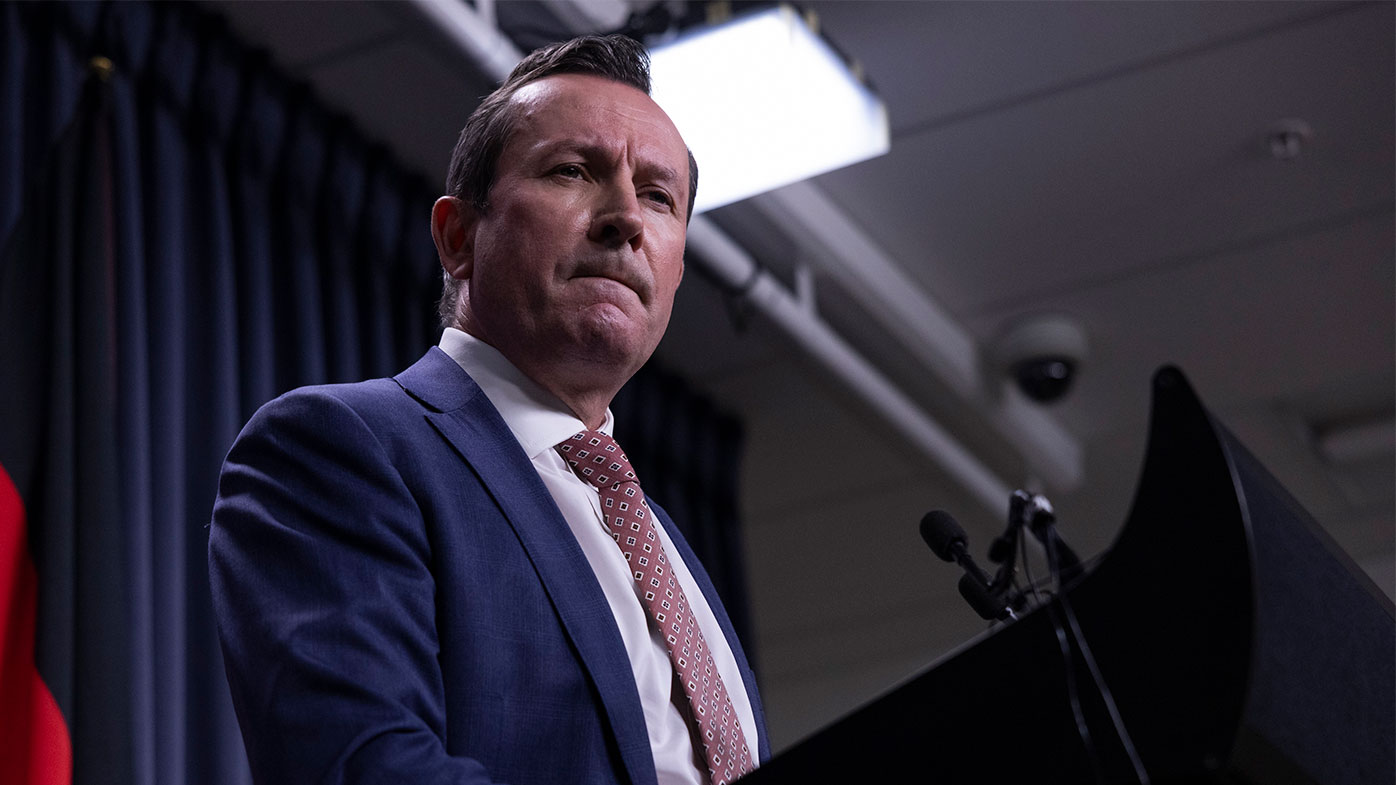 The Prime Minister was defending a plan – agreed to by National Cabinet in July – to begin opening up the country once 80 percent of Australians have been vaccinated and suggesting that those who refuse could face repercussions.

The leaders of some states and territories have been reluctant to commit to easing tough border restrictions once vaccination rates reach key targets, at around 80 per cent. 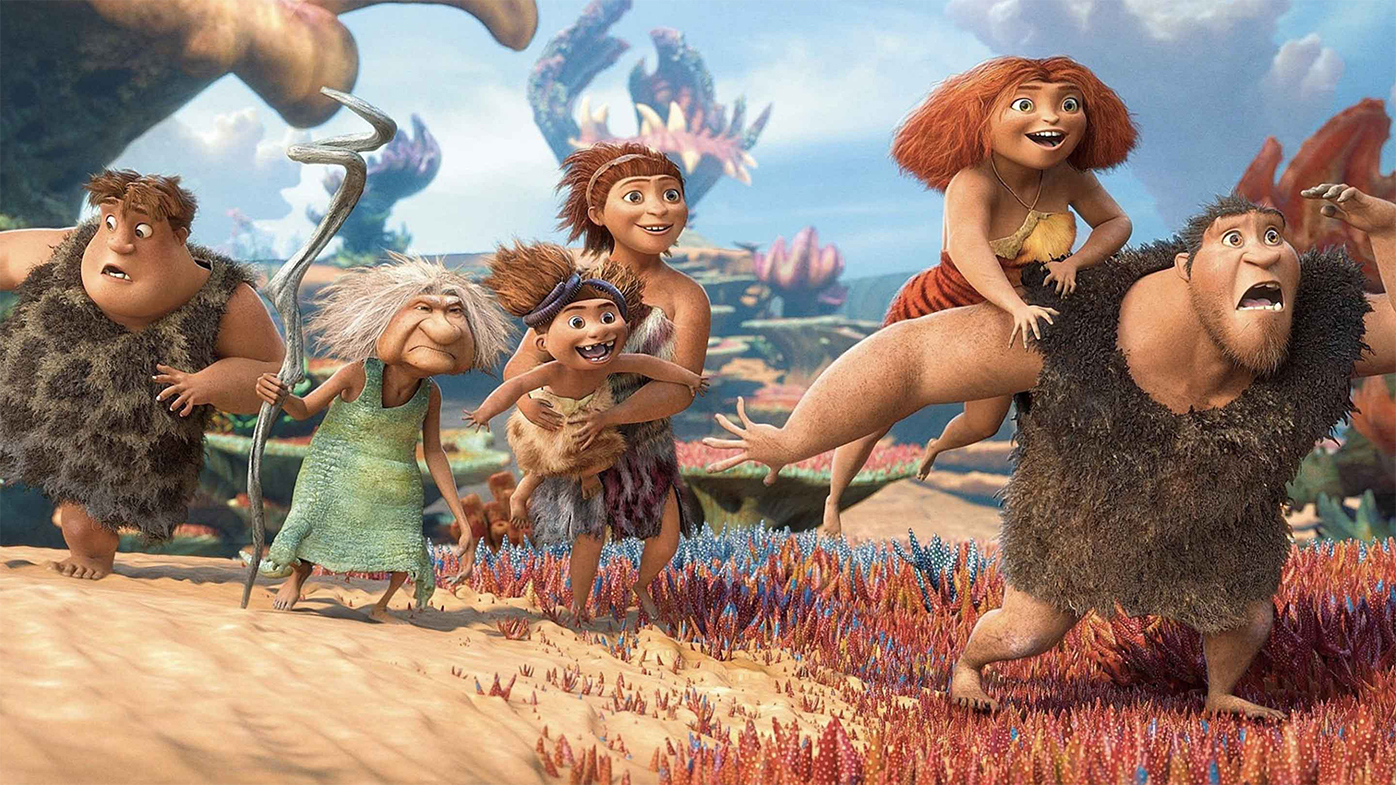 With rising cases in NSW, there is growing pushback in other areas about easing borders and potentially brining in the highly-contagious Delta variant.

Mr McGowan relied to the Croods reference, saying it was "an odd thing to say", taking to Facebook overnight.

"This morning the Prime Minister made a comment implying Western Australians were like cave people from a recent kids' movie," Mr McGowan wrote.

"It was an odd thing to say. I think everyone would rather just see the Commonwealth look beyond New South Wales and actually appreciate what life is like here in WA.

"We currently have no restrictions within our State, a great quality of life, and a remarkably strong economy which is funding the relief efforts in other parts of the country.

"West Aussies just want decisions that consider the circumstances of all States and Territories, not just Sydney." "I sense the premiers picking up on the change in public sentiment," Mr Frydenberg told Today.

"They know that the plan is based on scientific evidence. The best advice of the medical experts at the Doherty Institute who have said that zero COVID forever is unrealistic, which means we have to learn to live with COVID.

"That means an honest conversation with the public about what that means. It means deaths, it means serious illness and indeed means more cases.

"But our health system is built to cope. We have put in place a surge capacity for that.

"There really is no other alternative than opening up when it is safe to do so. We can't live in lockdown forever."

Queensland Senator Matt Canavan agreed, arguing residents in locked down states needed to be more vocal about opening up.

"That's why the premiers are acting the way they are, because they believe it is popular," Mr Canavan told Today.

"They use taxpayer money to poll what people think. So, if people change their view, the premiers will change. I don't think Australians permanently want to be locked up in their own country.

"They were happy to support these extremely restrictive measures as a temporary response to a pandemic, but long-term, we've got to open back up. We've got to find plan to get there."

"While Queensland and Western Australia and even South Australia look reasonable at the moment, you can actually have this come in and it can circulate for a week or more before you know it, and you have large numbers of people infected," Professor Collignon told Today.

"The only way out of this is for people to get vaccinated."

It was unrealistic to think Australia would ever see "zero COVID long term or even medium term". 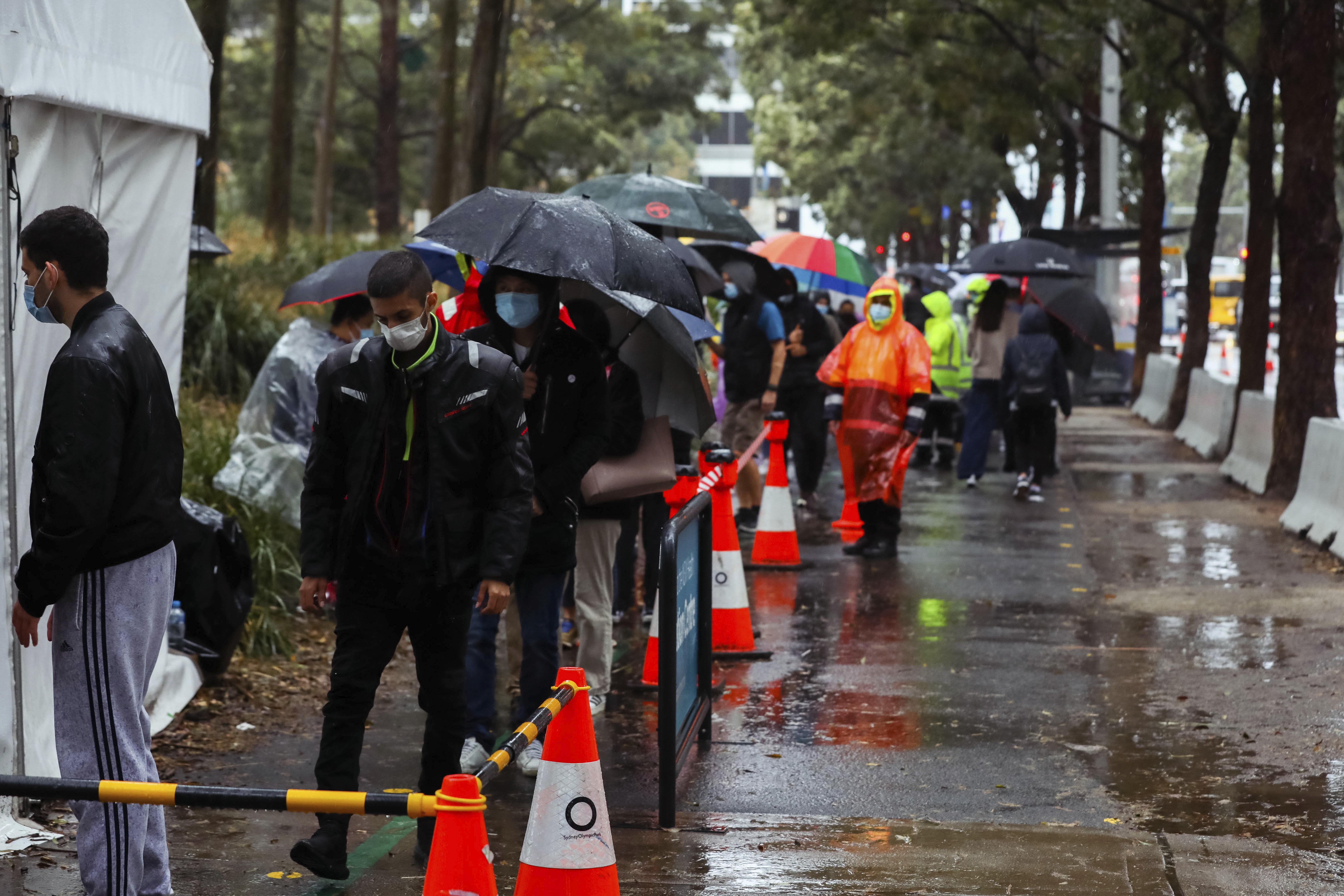 "There are consequences of more movement, but you have to balance that against all the other negative effects – not having children at school for a year or all the economic consequences," he said.

"The reality is every winter we have a lot of deaths from respiratory viruses in Australia. We are not going to lockdown every winter because we could make a dent on that.

"The reality is we've got to actually do better than we have done in the past – don't go to work when sick, maybe wear masks during indoor periods.

"We can do a lot to decrease the numbers. We can't make it zero, but people can be protected if you get vaccinated – that protects yourself, but protects everybody else in the community and means we can get on with life reasonably normally."