Face masks are likely to remain a public health requirement across swathes of Australia as we approach spring – A.K.A. the dreaded "swooping season" – and there have been fears that magpies might be provoked by more "anonymous" people near their nests.

Magpies are intelligent enough to remember a number of faces and nesting magpies have been known to tolerate familiar people in "their" neighbourhood.

Nine.com.au reached out to magpie expert Professor Emeritus Darryl Jones of Griffith University to check if spring would see a swooping surge. 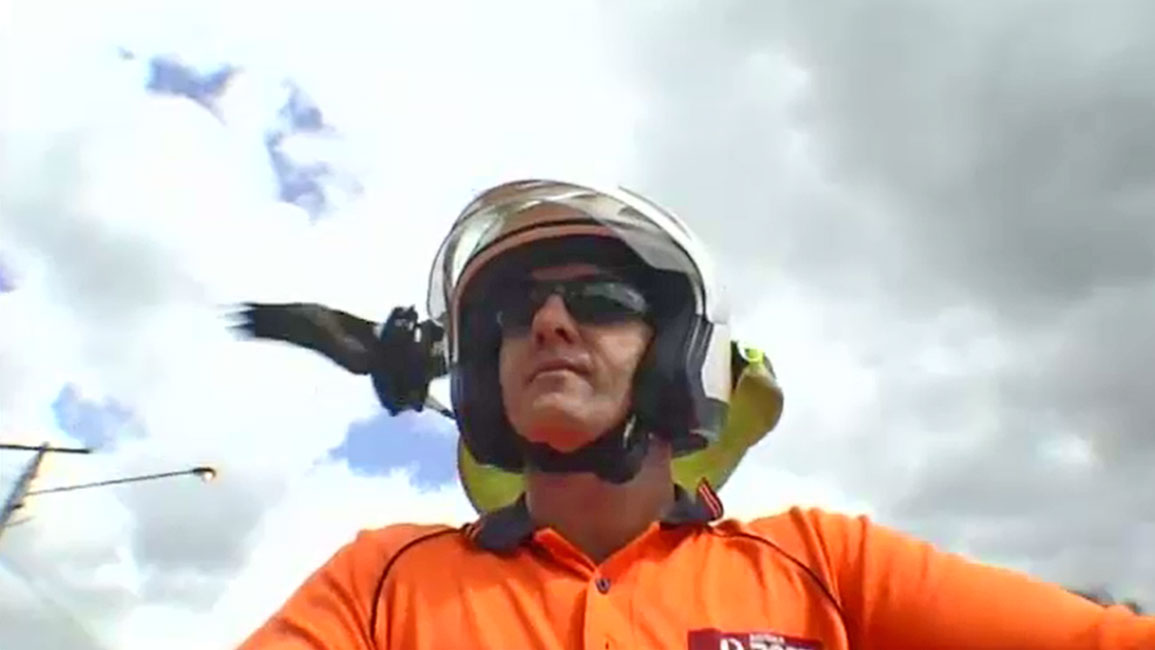 He said that people wearing masks outside on their street would "probably" be more likely to provoke a swoop by a nervous magpie, but that "probably" came with some significant caveats.

"Only in situations where the magpies know all the people in their small territory (a max of about 30 individuals) and they have – for whatever reason – started attacking some known individual," he said.

"In this case, if everyone is wearing a mask, they won't be able to tell them apart and may think it's best to have a go at everyone just in case." 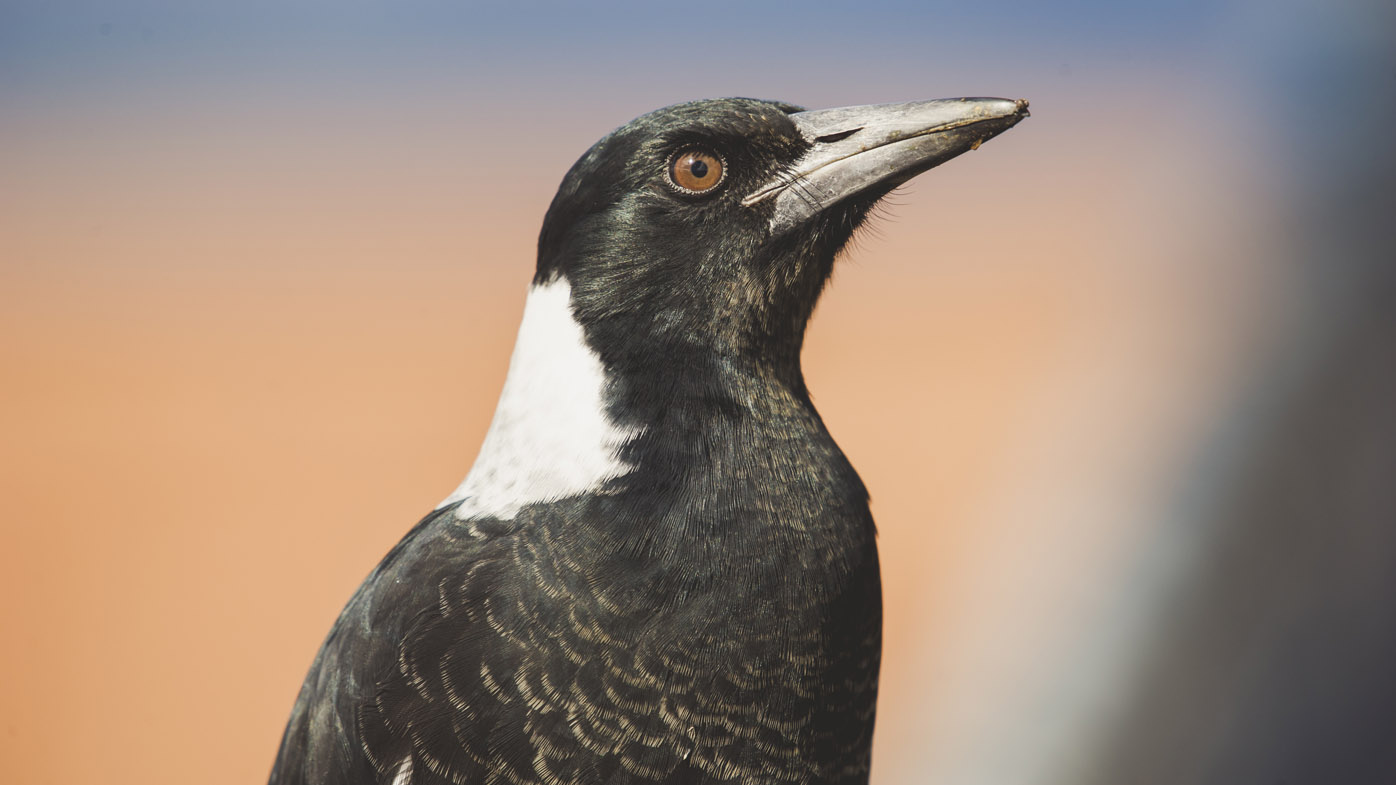 Professor Emeritus Jones said while it was never going to be a huge problem for lots of people, it could be "serious" in specific locations.

"But given (magpies') proven ability to tell people apart by facial features, the idea of wearing an individualised mask – rather than the generic blue/white/black version – could be the shot," he said.

"The birds are definitely capable of this level of intelligence."

Nine.com.au also asked whether fluctuating numbers on the streets as communities move in and out of lockdown could cause magpies who had set up a nest somewhere they thought was quiet, to become agitated. 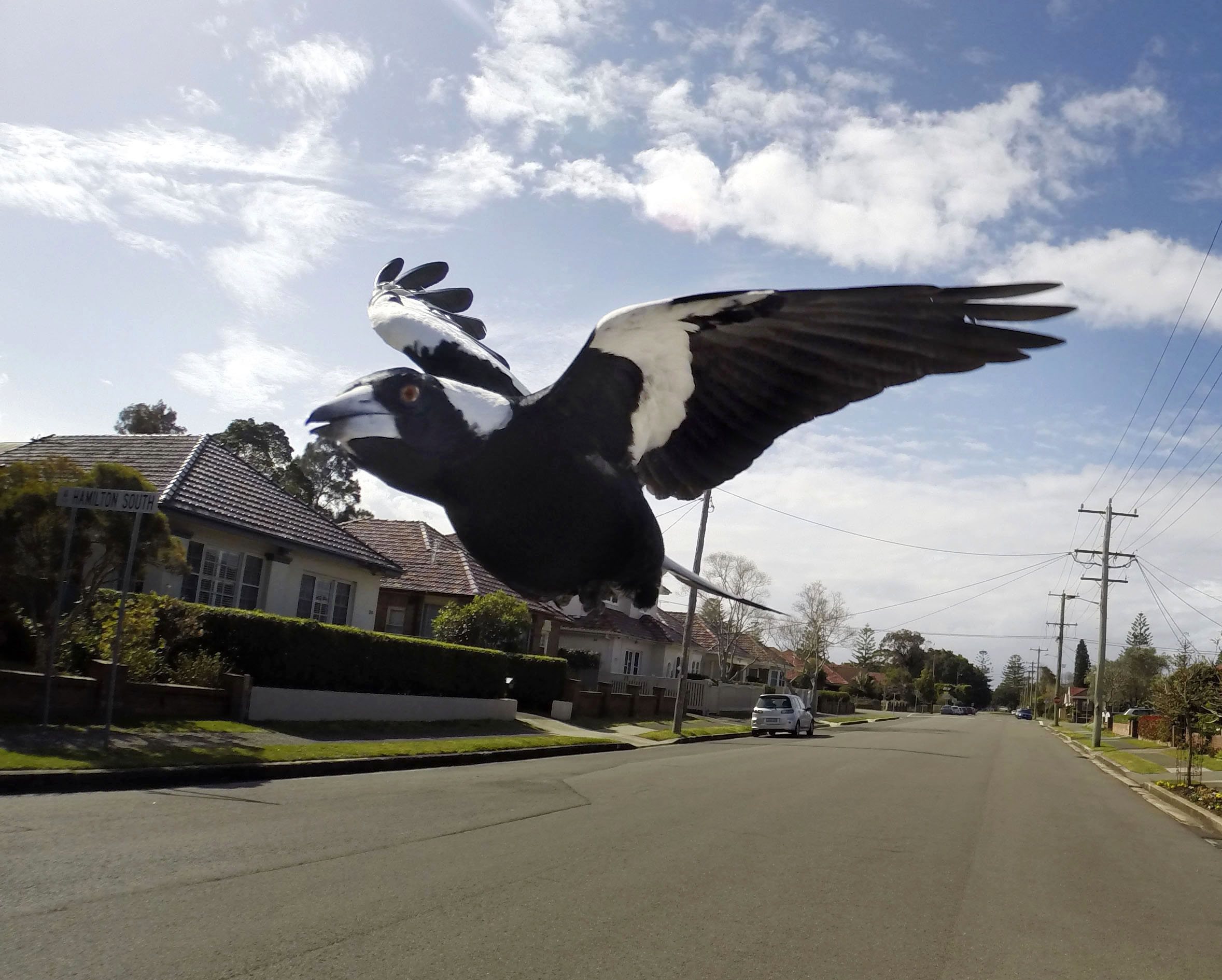 "This may be an issue in some of the places where large numbers of people may congregate such as certain parks or walking areas, but I don't think the big fluctuations in numbers is going to be a reason for more attacks," Professor Emeritus Jones said.

Only about 10 percent of magpies are swoopers, and then only when protecting their nest.

Often a magpie who swoops will have had a bad experience with a person – whether or not that person knows it.

The majority of attacks are on cyclists, with magpies particularly alert to the speed and size of the contraption. 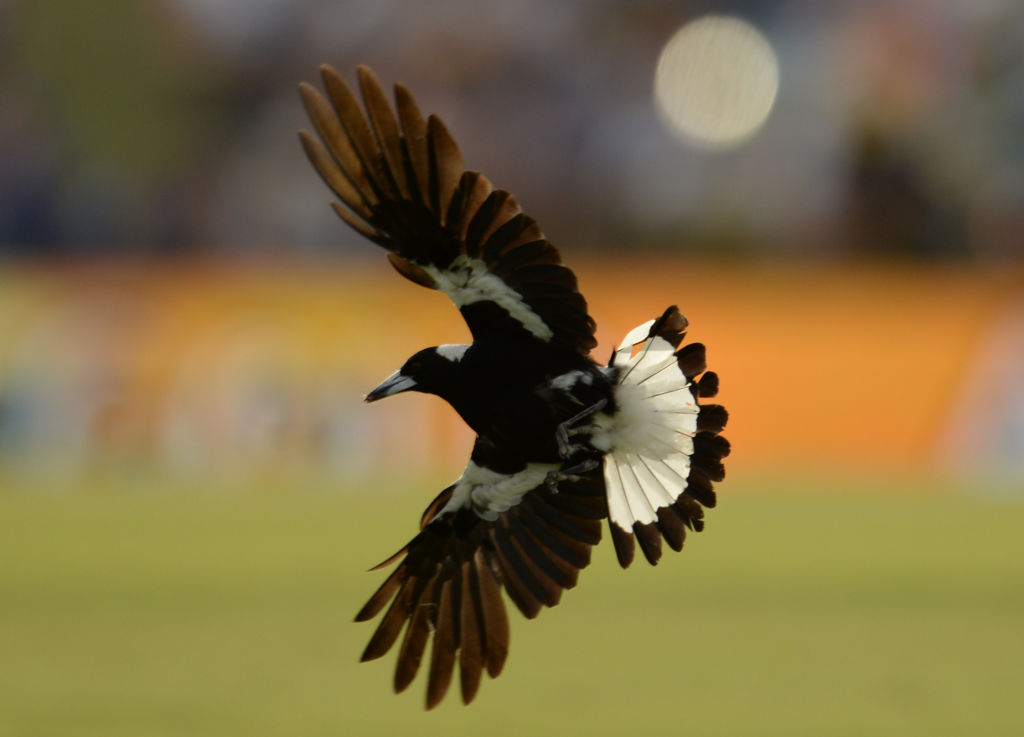 Experts have advised that if riding a bike through a known swooping area, it might be best to get off and walk it more slowly.

However, it is best to avoid areas where magpies are known to be nesting.

Professor Emeritus Jones previously told nine.com.au the best thing to do during an unexpected magpie attack.

If this happens, he advised people do something that will likely go against their instincts – turn and face the magpie.

"Magpies only attack from behind. So, if, you get swooped, face the bird. It sounds crazy and dangerous, but it's not, it's the best thing to do," he said.

"Most people just try to run the hell out of there. But it's best to stop, look at the bird, then continue walking away from wherever the bird swooped, that's really important."

Other traditional methods, such wearing a helmet or holding a stick or an umbrella over your head, were also effective, Professor Emeritus Jones said.