A former Melbourne aged care nurse who stole more than $140,000 from her ex-fiance over two years has escaped jail time.

Marie Heeraman, 52, hung her head as she walked free from the County Court of Victoria today after pleading guilty to a course of conduct theft charge.

The court heard she told her former lover she would help him manage his money, but instead she stole it. 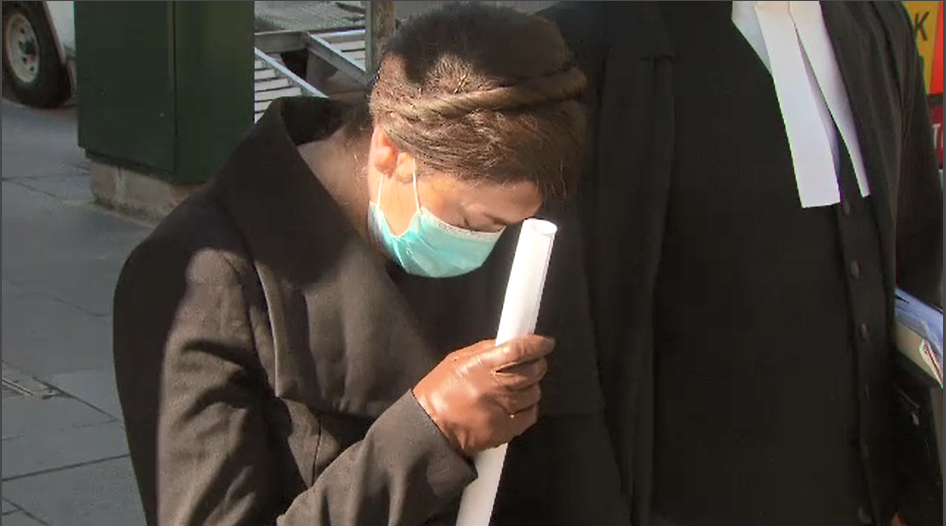 But through more than 800 transactions, she transferred and withdrew more than $140,000 without his knowledge.

The accounts were opened around the same time the couple split and she moved away before marrying someone else.

Heeraman splashed the money on food, homewares, personal grooming, bridal wear and even a new car, all the while reassuring her former lover through texts he could rely on her.

"You admit that through your continuous messaging you were stringing him along," Judge Sarah Dawes said. 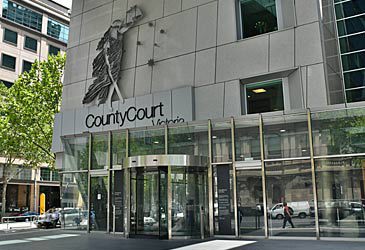 "You drip fed money to the victim to avoid detection."

Heeraman has repaid all the money and won't have to forfeit the car.

The court heard media attention surrounding the case and her conviction means she likely won't work as a nurse again.

Judge Dawes accepted she is remorseful and has good prospects for rehabilitation, but added: "Your public humiliation is a consequence of your grossly dishonest conduct".

Heeraman will be required to undertake 350 hours of unpaid community work.