More wild weather is on the way for much of the NSW coast after a battering overnight.

Winds of up to 130km/h were recorded with the SES receiving almost 900 calls for help.

A many as 18,000 people were left without power on the NSW south coast. Damage included roofs being swept from houses and trees down.

The South Coast and Illawarra were hardest hit while the northern Sydney suburbs of Mosman and Frenchs Forest also saw damage. 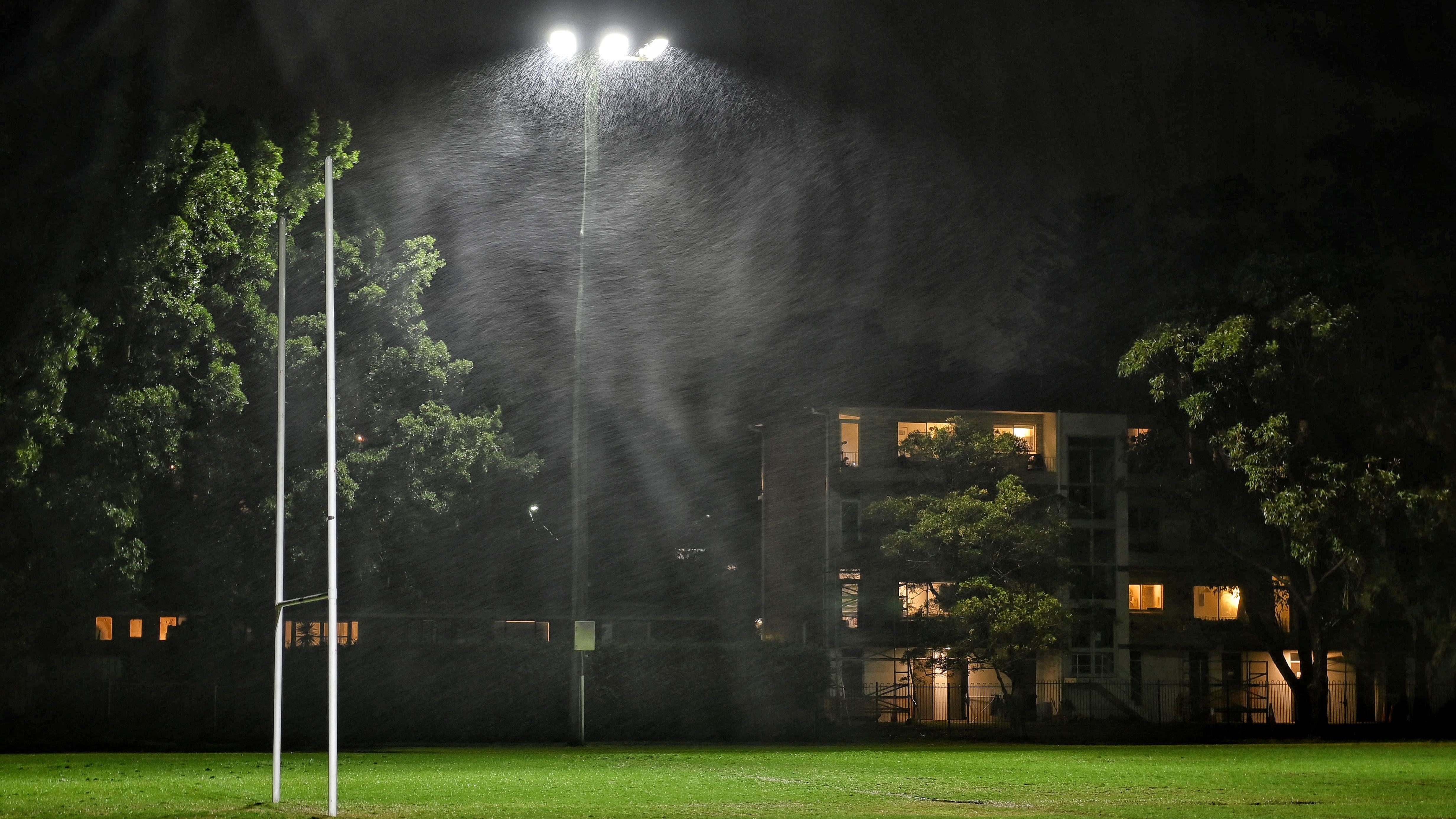 The town of Orange also saw multiple calls for help after the wild storm left a trail of destruction, tearing roofs off and smashing car windscreens.

Parts of the NSW Blue Mountains even saw snow flurries.

Weatherzone has forecast another cold and wet day for Sydney, with a forecast maximum of 16C.

The stormy weather will also now move towards the ACT and Victoria. 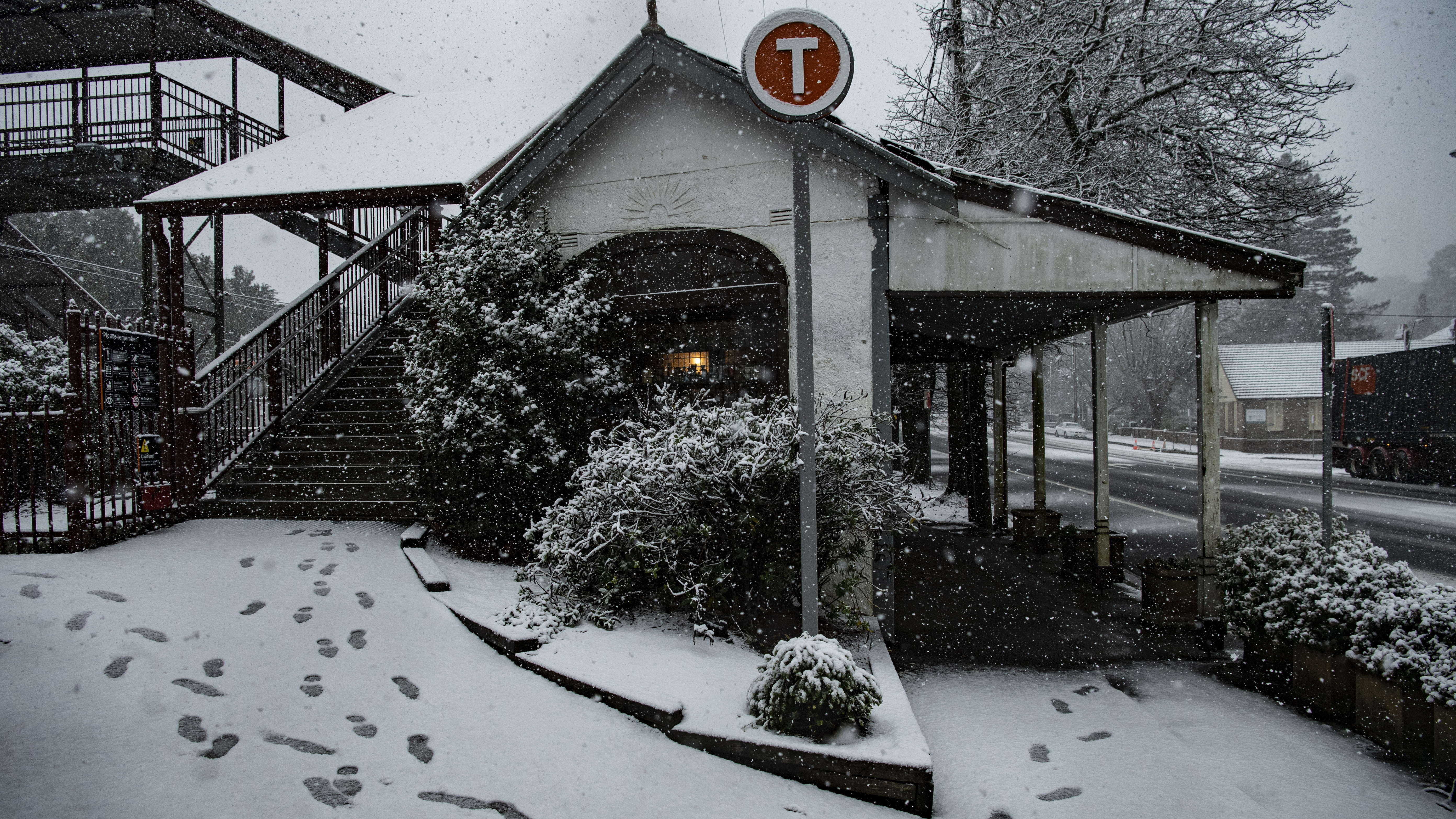