NSW Premier Gladys Berejiklian has promised there is a "glimmer of hope" on the horizon for citizens with some freedoms to look forward to in September.

"The positive thing is Dr Chant has agreed to give our citizens that extra bit of freedom," the premier said. 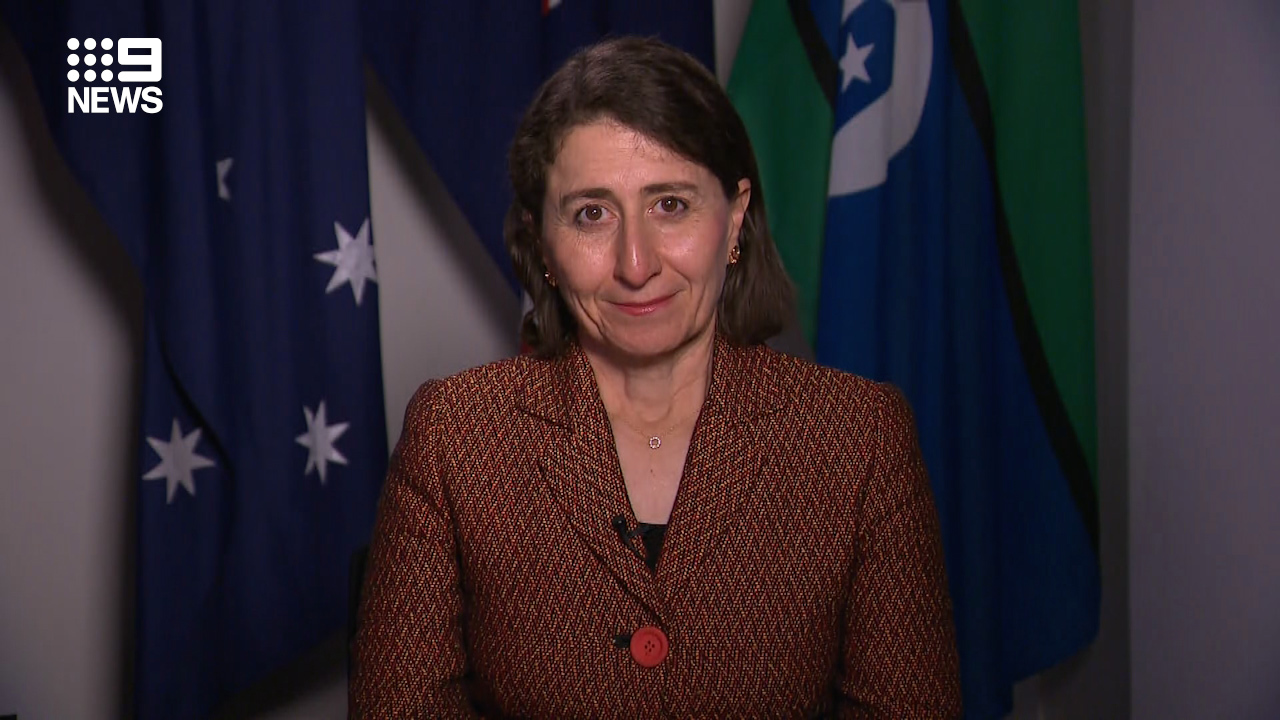 "The public health team and we have been working really hard to bring that to fruition.

"We want to make sure as many people as possible have that extra glimmer of hope during September because everybody has worked so hard."

When asked by Overton whether she could give any specifics, Ms Berejiklian said these would come at the end of the week.

Overton asked Ms Berejiklian when school will return on behalf of "the hundreds of thousands of mums and dads and kids on the couch watching right now".

"That is what causes me the greatest stress, is making sure we can get kids back to school as safely as possible," the premier said.

She added the government would also make an announcement on schools later this week.

Ms Berejiklian also said she is "really excited" to have passed the six million jabs milestone, but the government now has its sights on the next target – getting 70 per cent of people fully vaccinated. 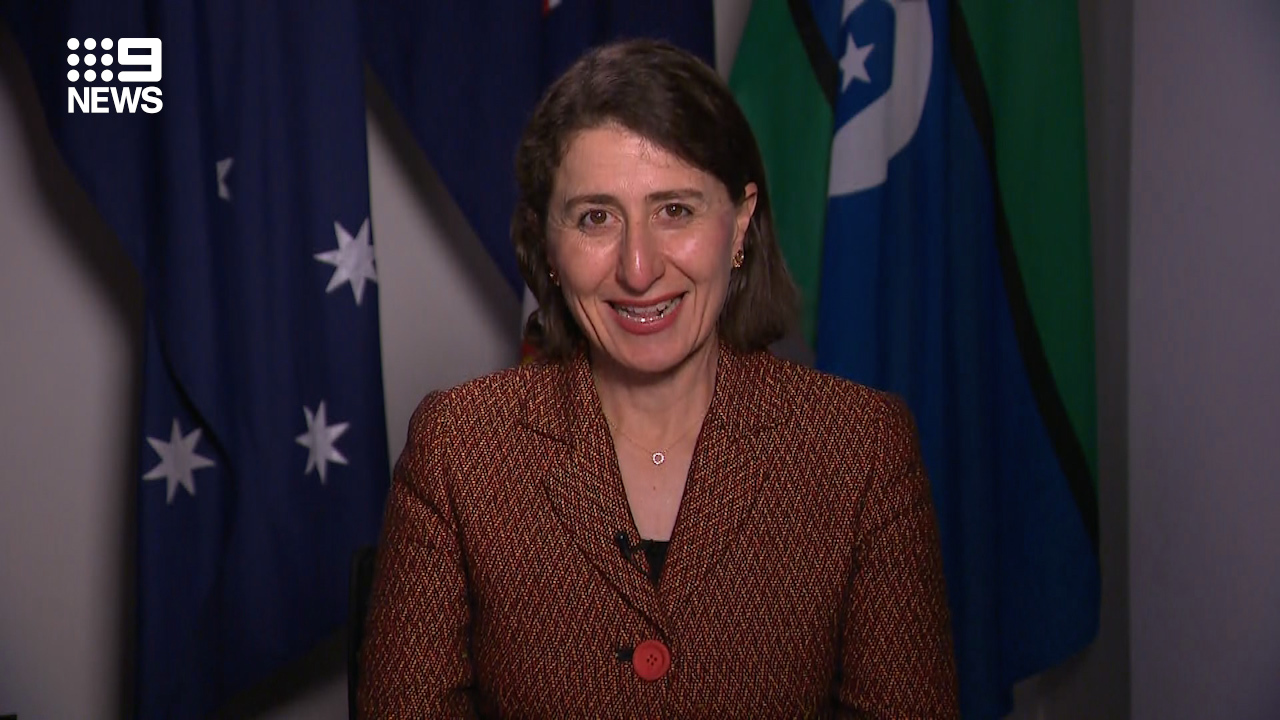 She said anyone aged 16-39 can go onto the government website immediately and book an appointment as early as tomorrow.

"It will be safer for all of us, including yourself and your loved ones."

When asked by Overton how she and NSW Chief Health Officer Dr Kerry Chant were holding up, the premier thanked him for asking.

"Our primary concern is the citizens of this state."