Two Westpac Bank subsidiaries have been ordered to pay a $10.5 million fine by the Federal Court after they were found to have given customers financial advice when they were not licensed to do so.

Both subsidiaries breached their "best interests duty" when they conducted a sales campaign that was aimed at rolling customers from their existing superannuation accounts into Westpac superannuation products. 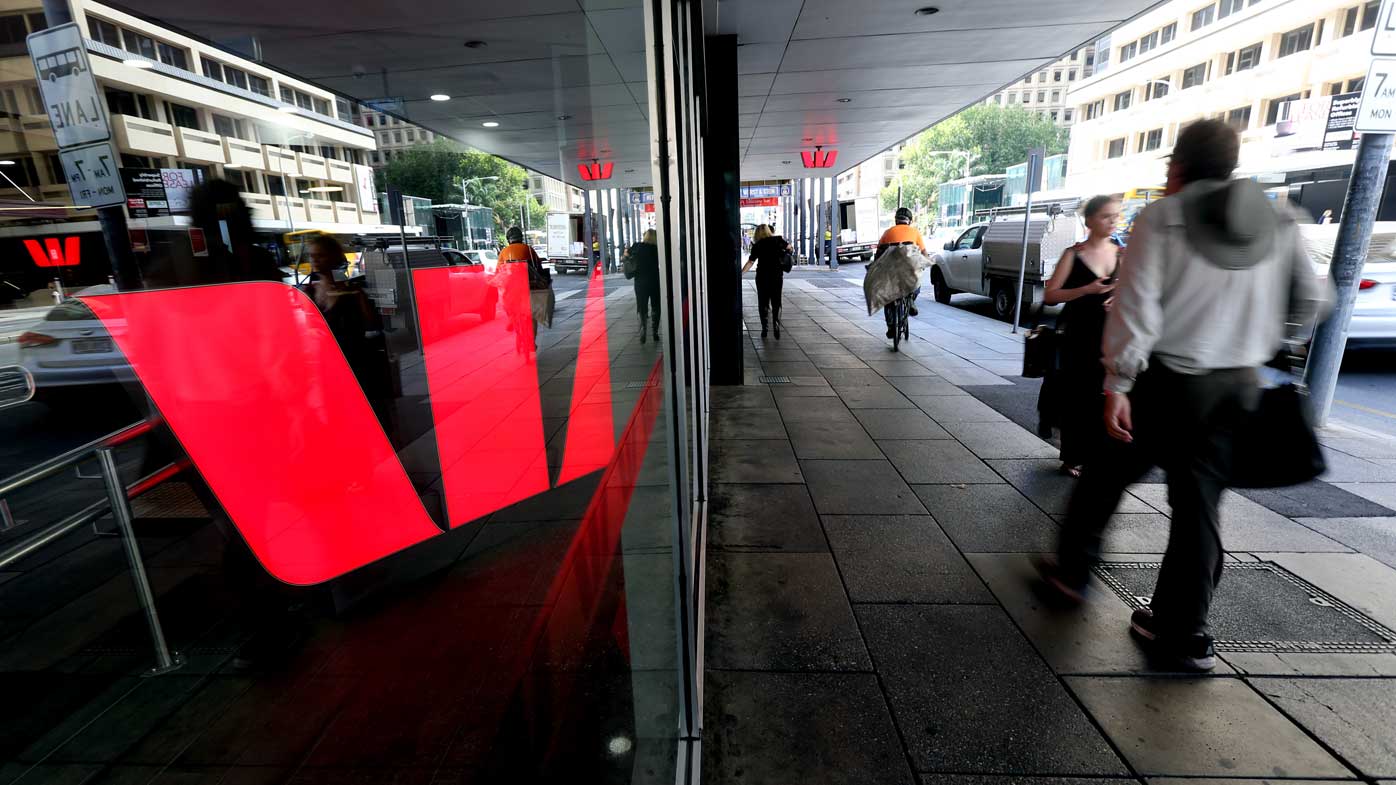 "In doing this, Westpac failed to act in the best interests of their customers," said the Australian Securities and Investments Commissioner Danielle Press.

"Financial institutions seeking to influence those decisions by providing financial product advice, must comply with the law designed to protect consumers." 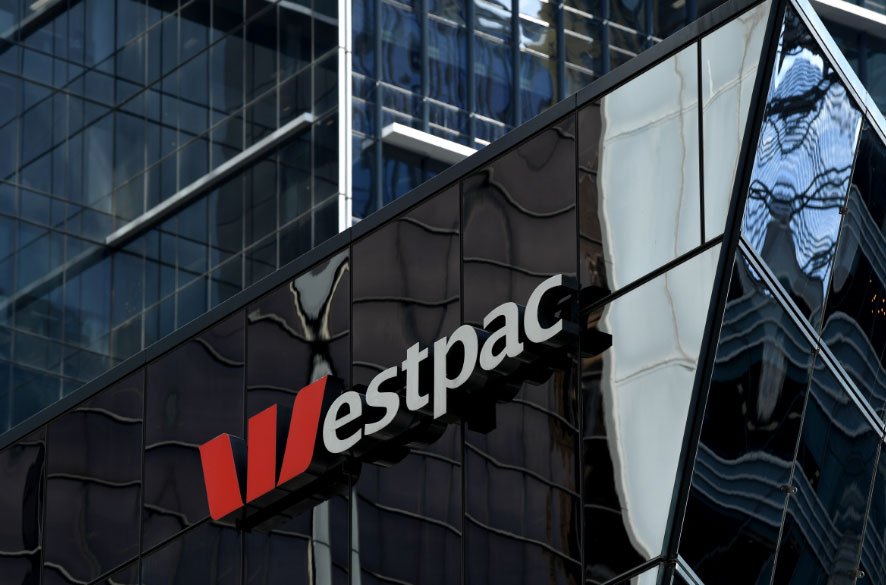 In a statement, Westpac acknowledged the penalty and said the cost of the fine was fully provisioned by the bank in its First Half 2021 accounts.

"Westpac acknowledges today's total civil penalty of $10.5 million handed down by the Federal Court of Australia in relation to proceedings brought by ASIC about the provision of financial product advice," Westpac said in a statement.

"This penalty relates to the proceedings brought by ASIC in 2016 against Westpac Securities Administration Limited and BT Funds Management Limited, where "personal advice" was found to have been provided in relation to calls to 14 customers concerning the rollover of their external superannuation accounts in breach of certain provisions of the Corporations Act."