McDonald's has been forced to stop selling milkshakes and bottled drinks at nearly 1300 restaurants in the United Kingdom, as Brexit-related staff shortages and supply chain delays caused by the pandemic continue to slam companies.

"Like most retailers, we are currently experiencing some supply chain issues, impacting the availability of a small number of products," a spokesperson for the fast-food giant said in a statement on Tuesday (local time), confirming news first reported by the Independent.

"Bottled drinks and milkshakes are temporarily unavailable in restaurants across England, Scotland and Wales". "We apologise for any inconvenience, and thank our customers for their continued patience," the spokesperson added.

"We are working hard to return these items to the menu as soon as possible".

McDonald's is the latest in a series of UK companies to see its supply chain strained because of the pandemic and Brexit, which has contributed to a shortage of workers and introduced new trade barriers with the European Union.

Last week, Nando's closed 45 of its UK restaurants due to a shortage of the chain's signature peri peri chicken.

The coronavirus pandemic has heaped pressure on food producers and restaurants who have struggled to find enough workers.

In recent months, staff shortages were exacerbated by UK rules that require people to isolate if they come into contact with someone who has been infected with the coronavirus.

New rules came into effect last week, meaning that fully vaccinated people in England are no longer legally required to isolate if they come into close contact with a positive COVID-19 case.

But other factors mean the problem hasn't gone away. A shortage of truck drivers has contributed to supply disruption in Britain.

The Road Haulage Association says the United Kingdom is short around 100,000 truck drivers, 20,000 of whom are EU nationals that left the country after Brexit. 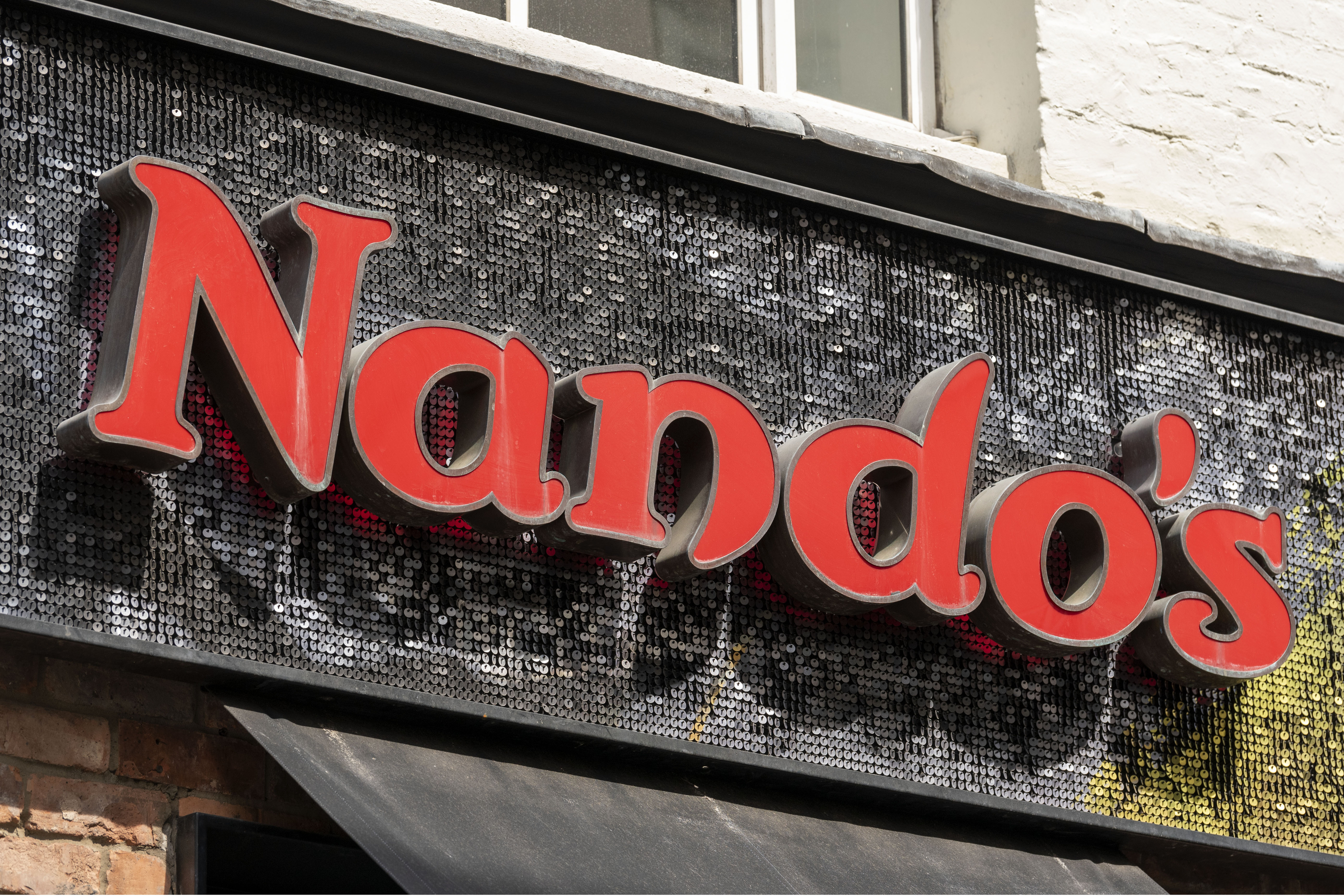 There's also a shortage of workers in other parts of the food supply chain.

James Hook, who runs farms that supply one third of the chickens sold in the United Kingdom, told CNN Business in June that his company had double the usual number of vacancies.

Last week, the British Poultry Council blamed Brexit for staff shortages that could mean a shortage of Christmas turkeys.

Ranjit Singh Boparan, founder of 2 Sisters Food Group, said last month that his company has experienced a 15 per cent labor shortage across its workforce of 16,000 due to a "perfect storm" of Brexit, the pandemic and government inaction in the face of a crisis.

READ MORE: London flat that costs half a million a month to rent

"The operating environment has deteriorated so profoundly I can see no other outcome than major food shortages in the UK. Supply of chicken and turkey is under threat," Mr Boparan said in a statement.

Dairy producers have also been under pressure.

Arla, which supplies milk to UK supermarkets, told the BBC in July that the company has been experiencing driver shortages since early April.

"Our assessment is that we're in a driver shortage crisis and therefore we're asking for the industry and government to work together to recognise we're in a crisis and actually address the issue," managing director Ash Amirahmadi told the BBC.

UK companies experienced a sharp slowdown in output growth in August, according to data published Monday by IHS Markit.

Companies reported widespread constraints on business activity due to staff shortages and supply chain issues, with damage being done in both the manufacturing and services sectors.

"Analysis of comments provided by survey respondents suggested that incidences of reduced output due to shortages of staff or materials were fourteen times higher than usual and the largest since the survey began in January 1998," IHS Markit said.