Buy-now-pay-later juggernaut Afterpay has reported a 13 per cent earnings drop of $38.7 million for the past financial year as the business spends money expanding into overseas markets.

Announcing its full-year results to June 30 this year, Afterpay said its net transaction loss had widened to $132.6 million, eclipsing the $42.8 million it reported for the same period a year prior.

But despite the drop in earnings, Afterpay recorded a massive jump in underlying sales, growing 90 per cent to $21.1 billion in FY21. 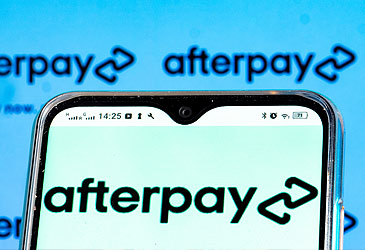 In its home base of Australia and New Zealand, the top 10 per cent of consumers are using Afterpay more than 60 times a year.

In just 12 months the number of active customers using the service grew 63 per cent to 16.2 million.

READ MORE: How the Oodie became a multi-million dollar business 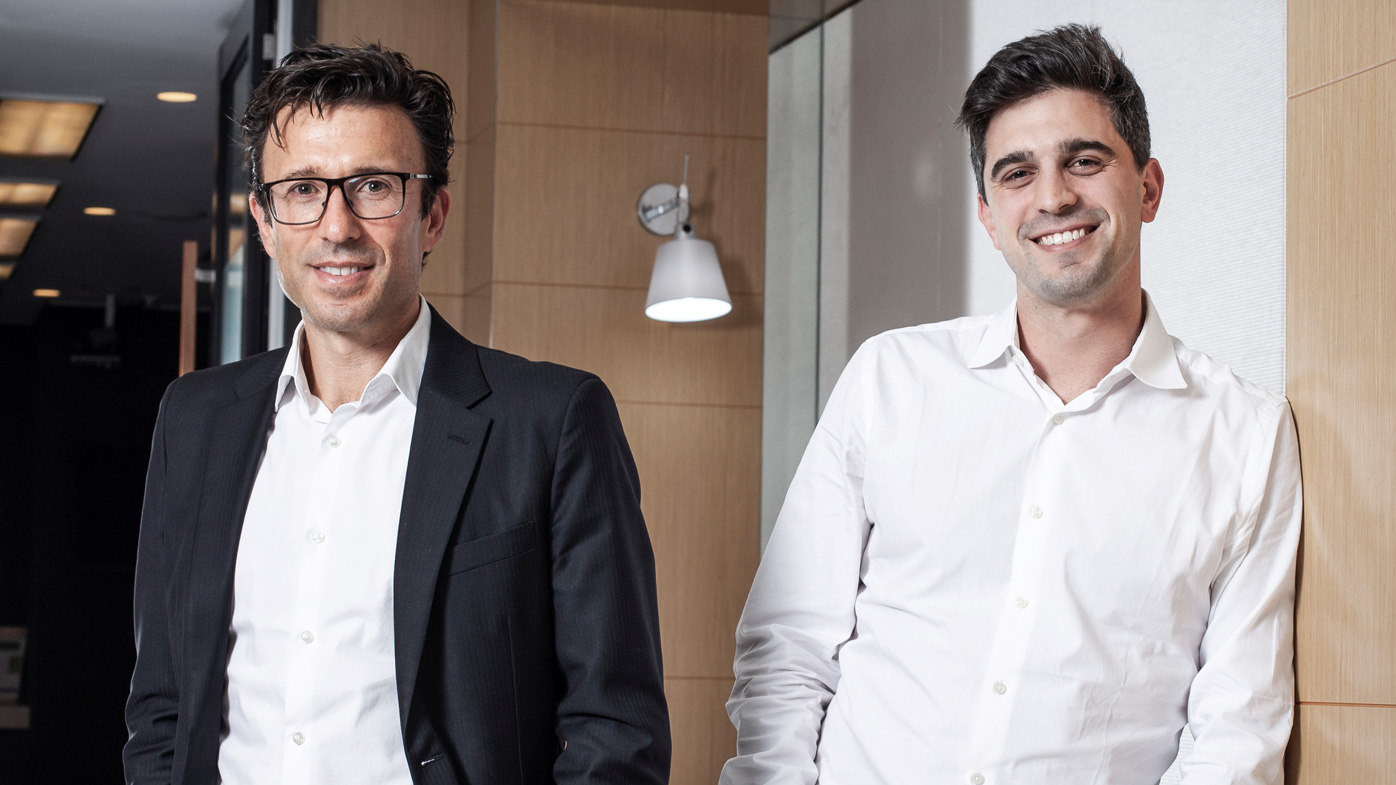 In its commentary, Afterpay said the losses come as a result of higher valuations of its overseas businesses.

"The Group's loss after tax has been impacted by the net loss on financial liabilities at fair value of $96.8 million as a result of an increase in the valuation of Afterpay's UK operations," Afterpay noted in its results presentation.

"The Group has adopted Afterpay Net Margin as a key performance metric, which is Afterpay Net Transaction Margin (merchant margin earned directly from underlying sales), plus other income and margin items associated with the Afterpay platform."