The bones of a teenage hunter-gatherer who died more than 7000 years ago on the Indonesian island of Sulawesi tell the story of a previously unknown group of humans.

This distinct human lineage has never been found anywhere else in the world, according to new research.

The study was published on Wednesday in the journal Nature. 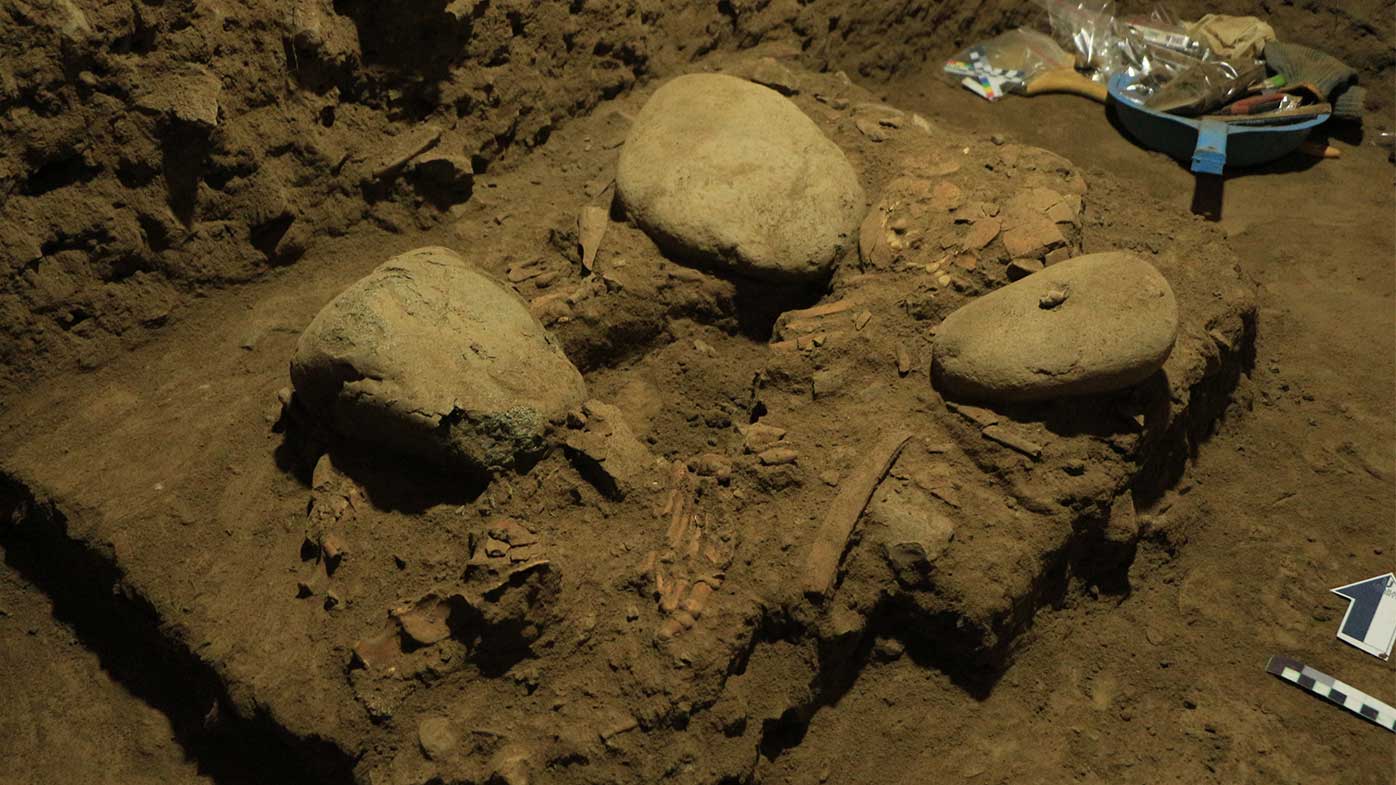 "We have discovered the first ancient human DNA in the island region between Asia and Australia, known as "Wallacea", providing new insight into the genetic diversity and population history of early modern humans in this little understood part of the world," said study coauthor Adam Brumm, a professor of archaeology at Griffith University's Australian Research Centre for Human Evolution, via email.

The first modern humans used the Wallacea islands, mainly Indonesian islands that include Sulawesi, Lombok and Flores, as they crossed from Eurasia to the Australian continent more than 50,000 years ago, researchers believe. The exact route or how they navigated this crossing, however, is unknown.

"They must have done so using relatively sophisticated watercraft of some kind, as there were no land bridges between the islands, even during the glacial peaks of the last ice age, when global sea levels were up to 140m lower than they are today," Prof Brumm said. 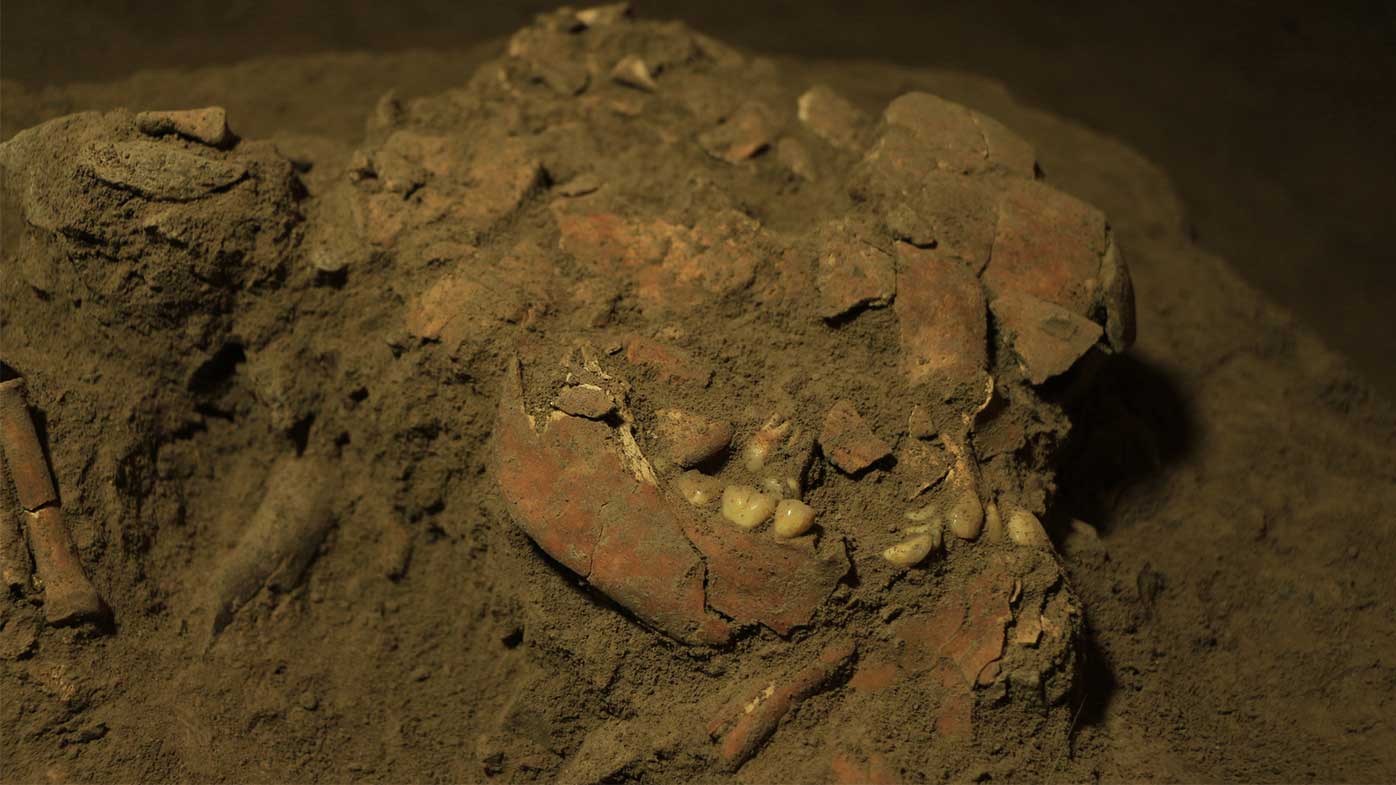 Tools and cave paintings have suggested that humans were living on these islands by 47,000 years ago, but the fossil record is sparse and ancient DNA degrades more rapidly in the tropical climate.

However, researchers uncovered the skeleton of a female between the ages of 17 and 18 in a cave on Sulawesi in 2015. Her remains were buried in the cave 7200 years ago. She was part of the Toalean culture, only found in a pocket of Sulawesi's southwestern peninsula. The cave is part of an archaeological site called Leang Panninge.

"The 'Toaleans' is the name archaeologists have given to a rather enigmatic culture of prehistoric hunter-gatherers that lived in the forested plains and mountains of South Sulawesi between around 8000 years ago until roughly the fifth century AD," said Brumm via email. "They made highly distinctive stone tools (including tiny, finely crafted arrowheads known as "Maros points") that are not found anywhere else on the island or in wider Indonesia." 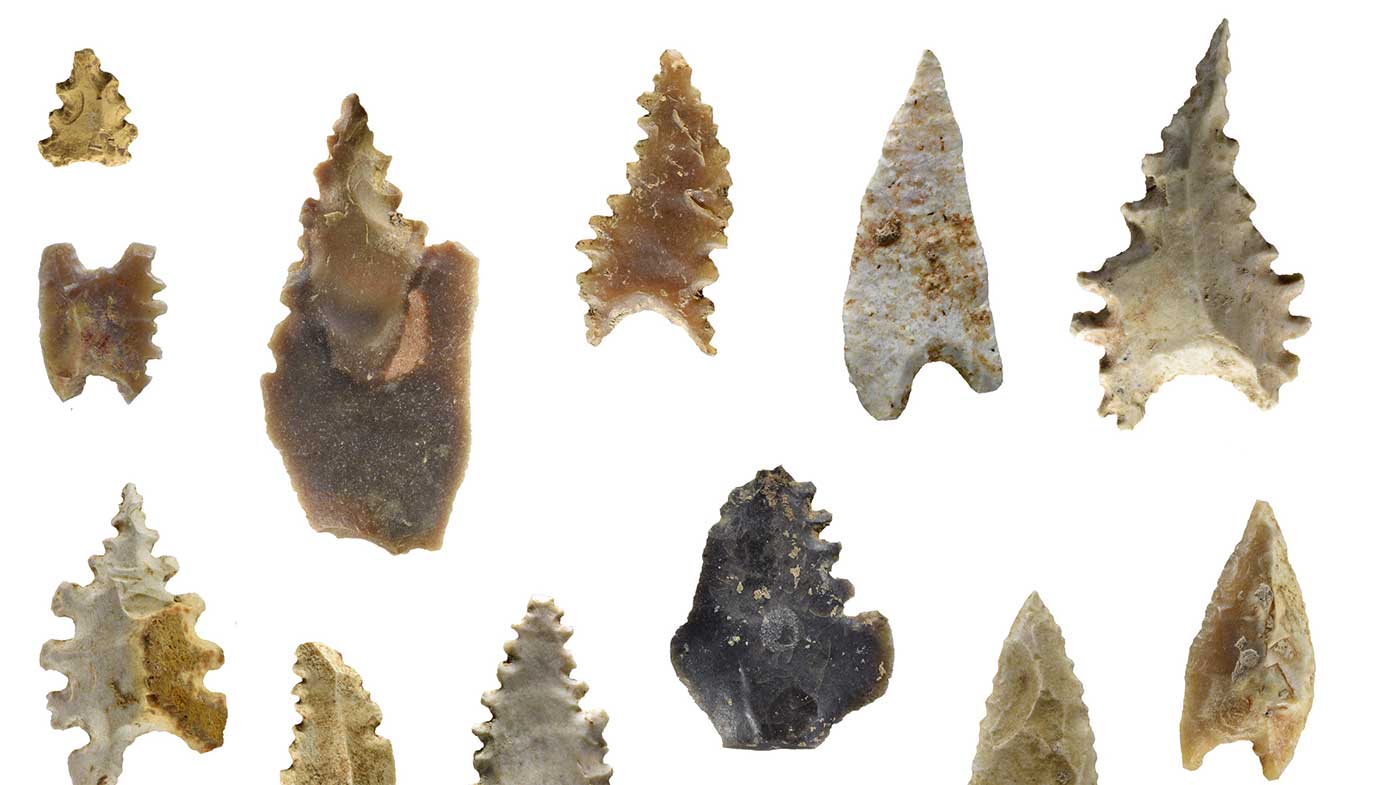 The young hunter-gatherer is the first largely complete and well-preserved skeleton associated with the Toalean culture, Brumm said.

Lead study author Selina Carlhoff was able to retrieve DNA from the wedge-shaped petrous bone at the base of the skull.

"It was a major challenge, as the remains had been strongly degraded by the tropical climate," said Ms Carlhoff, also a doctoral candidate at the Max Planck Institute for the Science of Human History in Jena, Germany, in a statement.

The work to retrieve the genetic information was well worth it.

The young woman's DNA showed that she descended from the first wave of modern humans to enter Wallacea 50,000 years ago. This was part of the initial colonisation of "Greater Australia," or the combined ice age landmass of Australia and New Guinea. These are the ancestors of present-day Indigenous Australians and Papuans, Brumm said.

And it turns out that the oldest genome traced to the Wallacea islands revealed something else: previously unknown ancient humans. 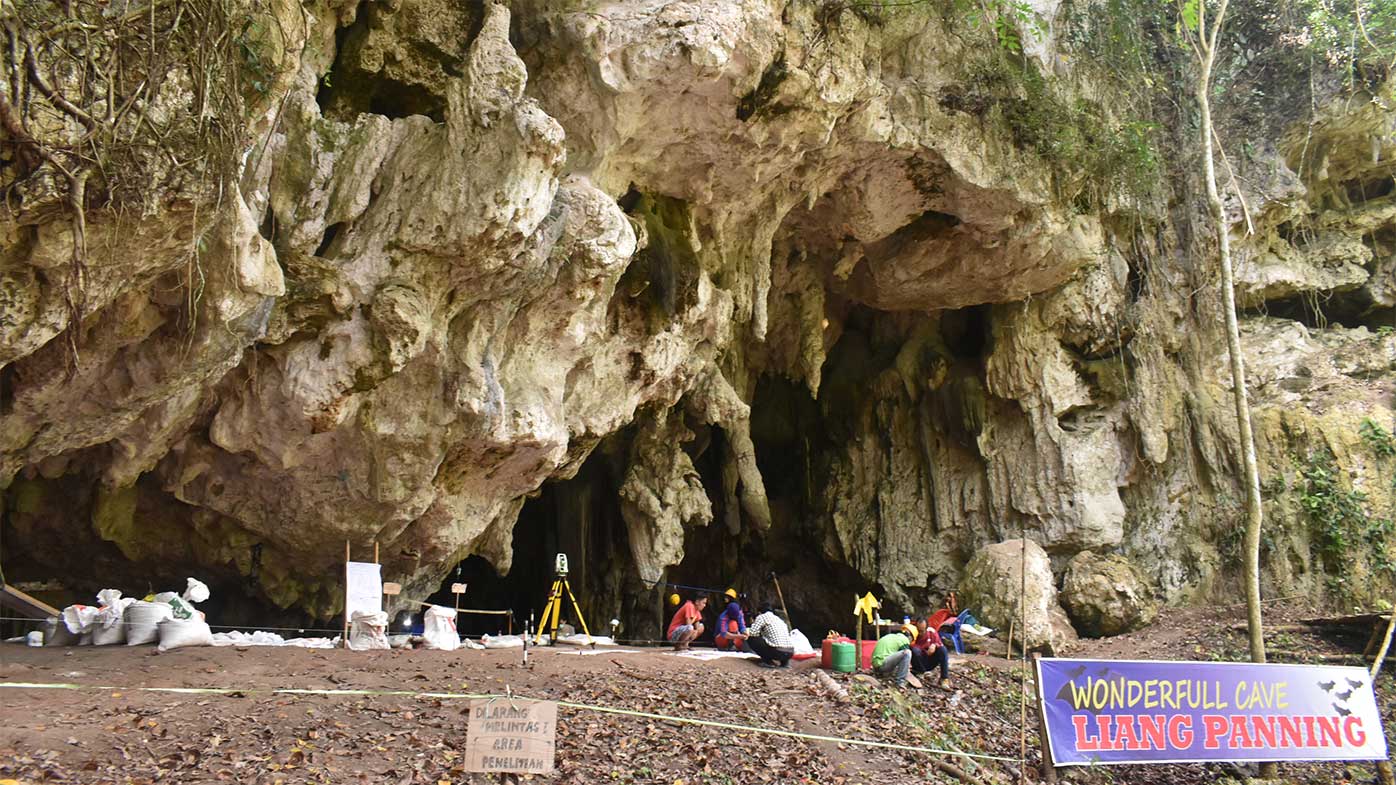 She also shares ancestry with a separate and distinct group from Asia who likely arrived after the colonisation of Greater Australia — because modern Indigenous Australians and Papuans don't share ancestry with this group, Brumm said.

"Previously, it was thought that the first time people with Asian genes entered Wallacea was around 3500 years ago when Austronesian-speaking farmers from Neolithic Taiwan swept down through the Philippines and into Indonesia," he said.

"It suggests that there might have been a distinct group of modern humans in this region that we really had no idea about up until now, as archaeological sites are so scarce in Wallacea and ancient skeletal remains are rare."