A man has been charged following the alleged kidnapping of two children in the Melbourne suburb of Blackburn North on Monday.

The 36-year-old man was arrested at a Mitcham home about 7.20pm on Monday when the children were recovered by police.

The man was later interviewed by detectives and charged with two counts of kidnapping, aggravated burglary with an offensive weapon, armed robbery, false imprisonment, three counts of common law assault and the theft of a motor vehicle. 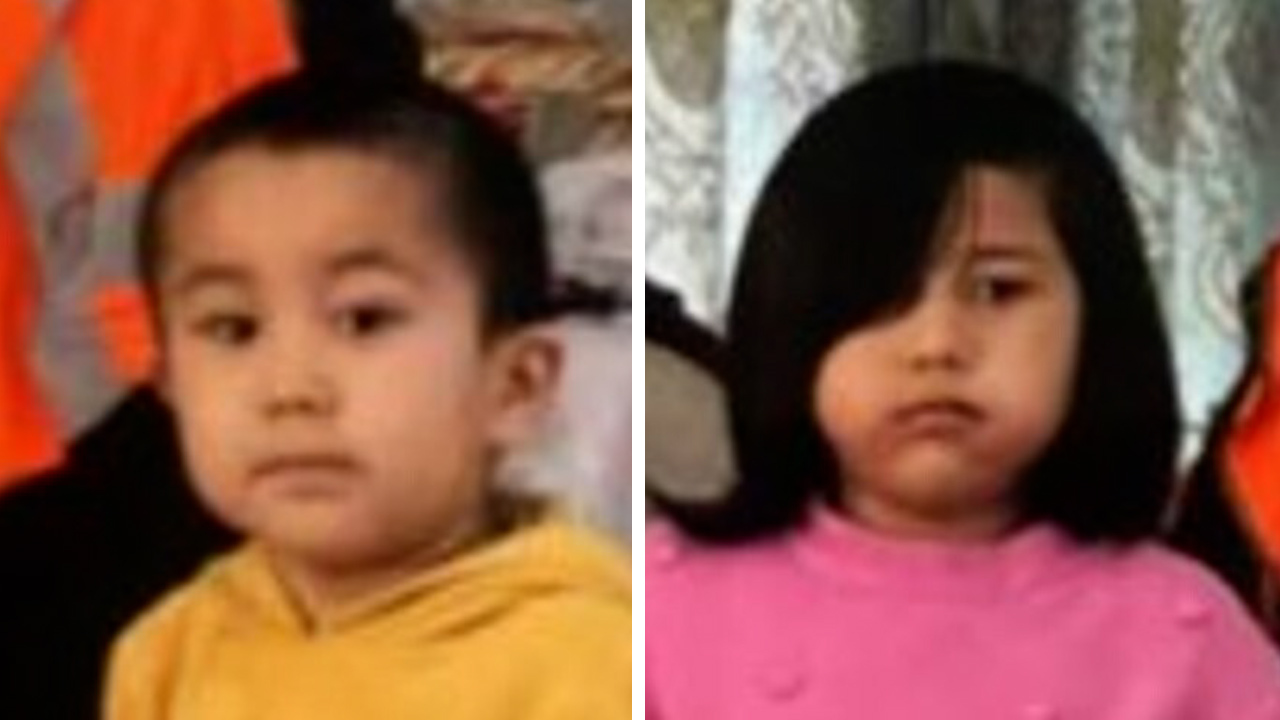 He has been remanded to appear before the Melbourne Magistrates' Court today.

Police will allege the man entered the Springfield Road property about 8.45am on Monday, while a mother and her two children were inside.

The man allegedly assaulted the 32-year-old mother and then fled the home with the two children in the family's black Mercedes Benz. The children, five-year-old girl Adilla and three-year-old boy Bilal, were later found inside the stolen car at a Mitcham property on Cochrane Street.

Four people were arrested at the address, but two men and a woman have since been released without charge.

"Police are treating the matter as a targeted incident," a Victoria Police statement read.

Commander Mick Frewen from the Crime Command yesterday said despite the "traumatic" incident, the family and children were doing well.

"The children have displayed resilience well beyond their years and they are quite upbeat," he said.

"Mum and dad are really happy to have them home.

"Traumatic would be really underscoring how confronting and impactful it would be on the family."