A further 28 infringement notices and a prohibition order have been issued over a church gathering in Sydney's west.

About 60 people were found at the gathering at the Christ Embassy Church in the COVID-19 hotspot of Blacktown at about 7.30pm last Saturday.

Police claimed that there was no QR code at the building entry, and that people had attended from other LGAs of concern including Canterbury-Bankstown, Fairfield and Liverpool. 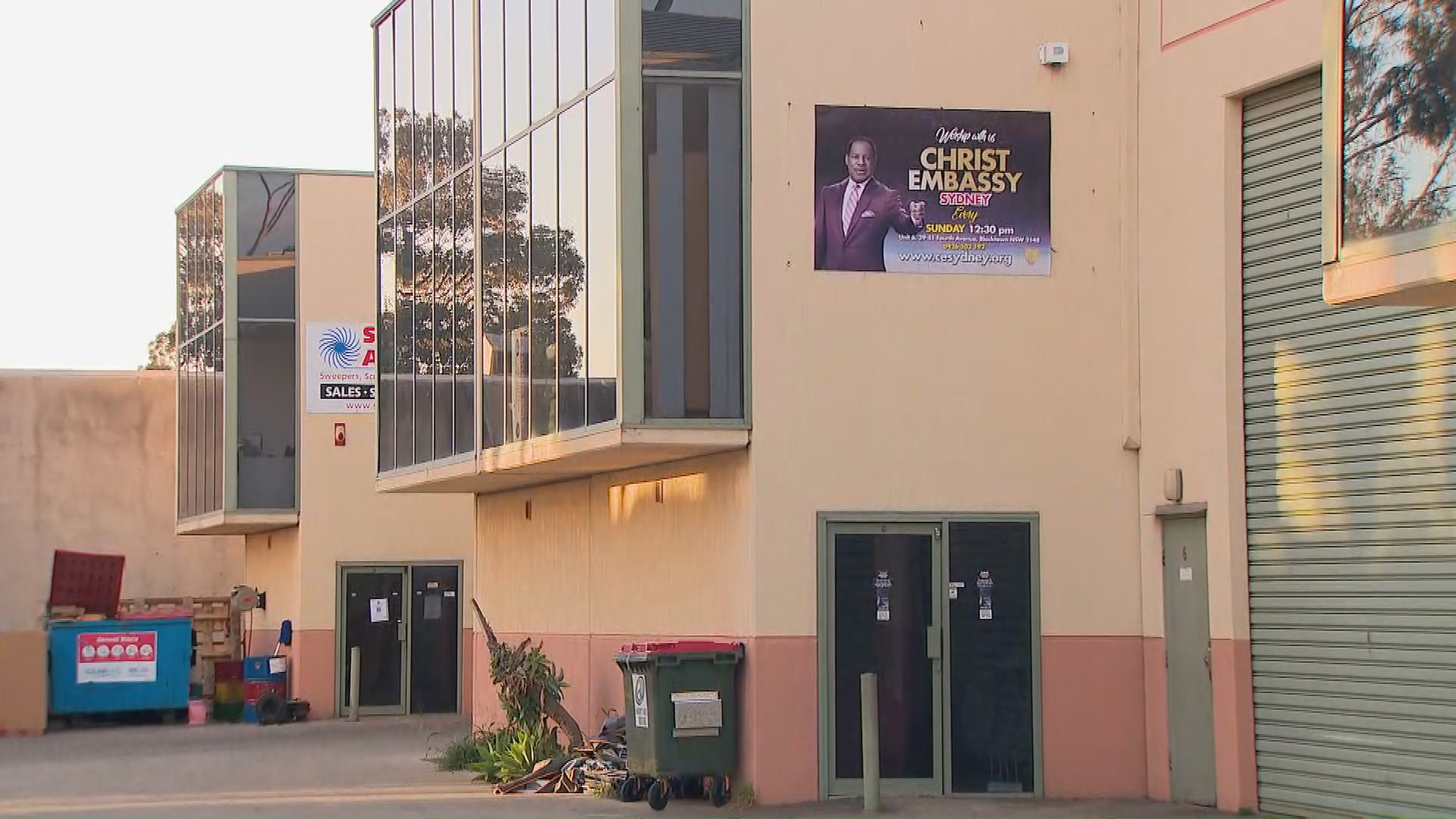 READ MORE: Pastor told congregation 'lockdown is over' before illegal church gathering was shut down by police

At the time, 30 adults were issued $1000 penalty infringement notices, and the organisation was issued a $5000 penalty.

Following further inquiries, police confirmed they had now issued 28 $500 infringement notices to the same attendees, including the pastor, for not wearing a mask.

The pastor was also served a prohibition order today, preventing the church from operating for a seven-day period.

"There is proactive work in going around, talking to pastors and others at those churches, to dissuade them from doing that," Deputy Commissioner Worboys said.

"(NSW Police Commissioner Mick Fuller) has made it clear that these activities cannot go on, and police will go to those locations at those times, and take the appropriate action."

The investigation into the Blacktown gathering is continuing.