Victorian Police have released photos of six men they want to speak to in connection with the violent lockdown protests in Melbourne over the weekend.

More than 20 officers were injured in the protest on Saturday, with nine even needing hospital treatment.

Police said they believe the six men in the photos can help assist enquiries.

READ MORE: What it's like to be in ICU with coronavirus 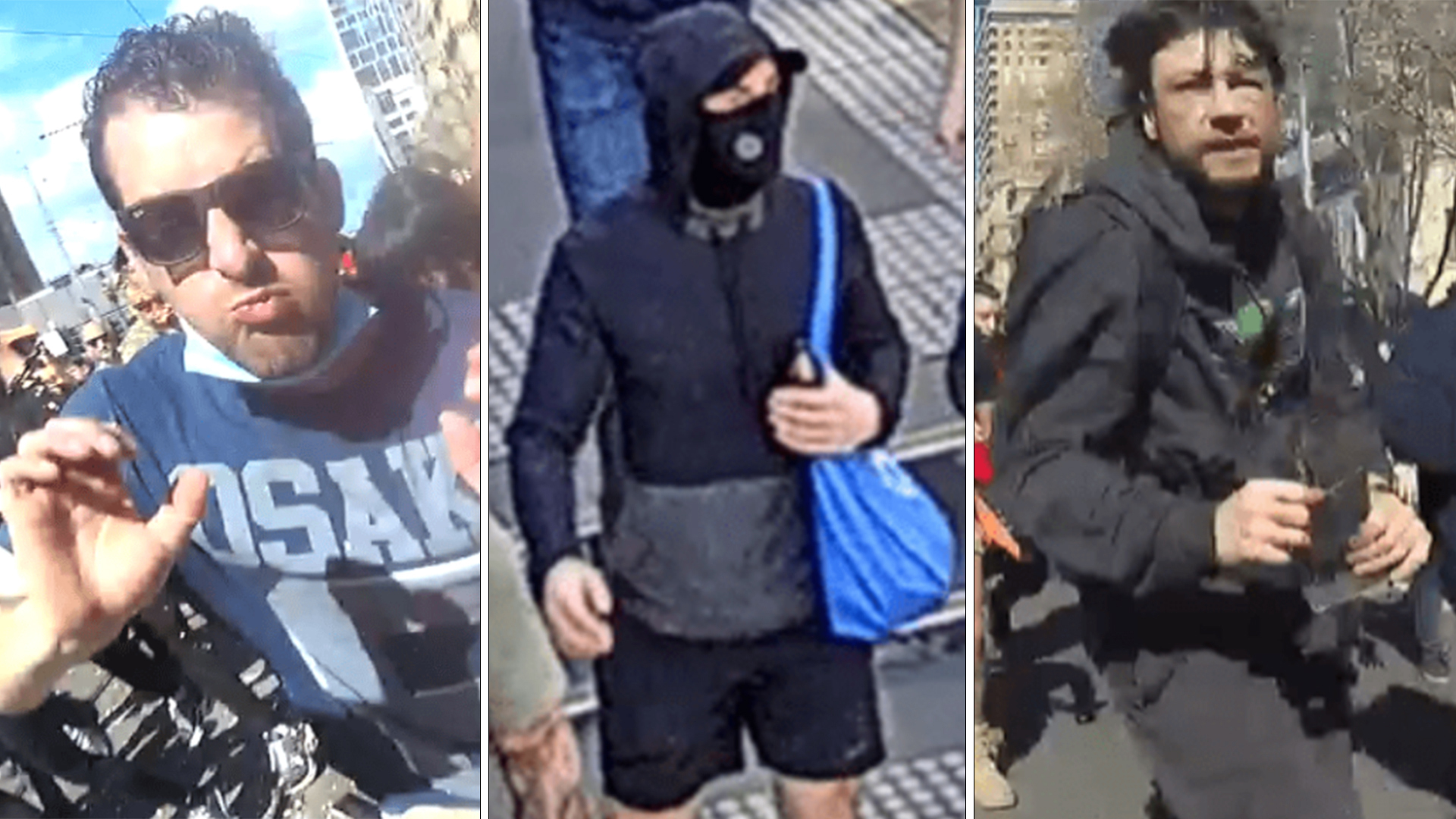 "Several police officers were assaulted during the rally, which included multiple people charging at officers and in some instances punching them," Victoria Police said in a statement.

"Images of six males who police believe can assist with their enquiries into these incidents have been released."

Earlier this week Chief Commissioner Shane Patton revealed some of the injuries suffered by 21 officers. 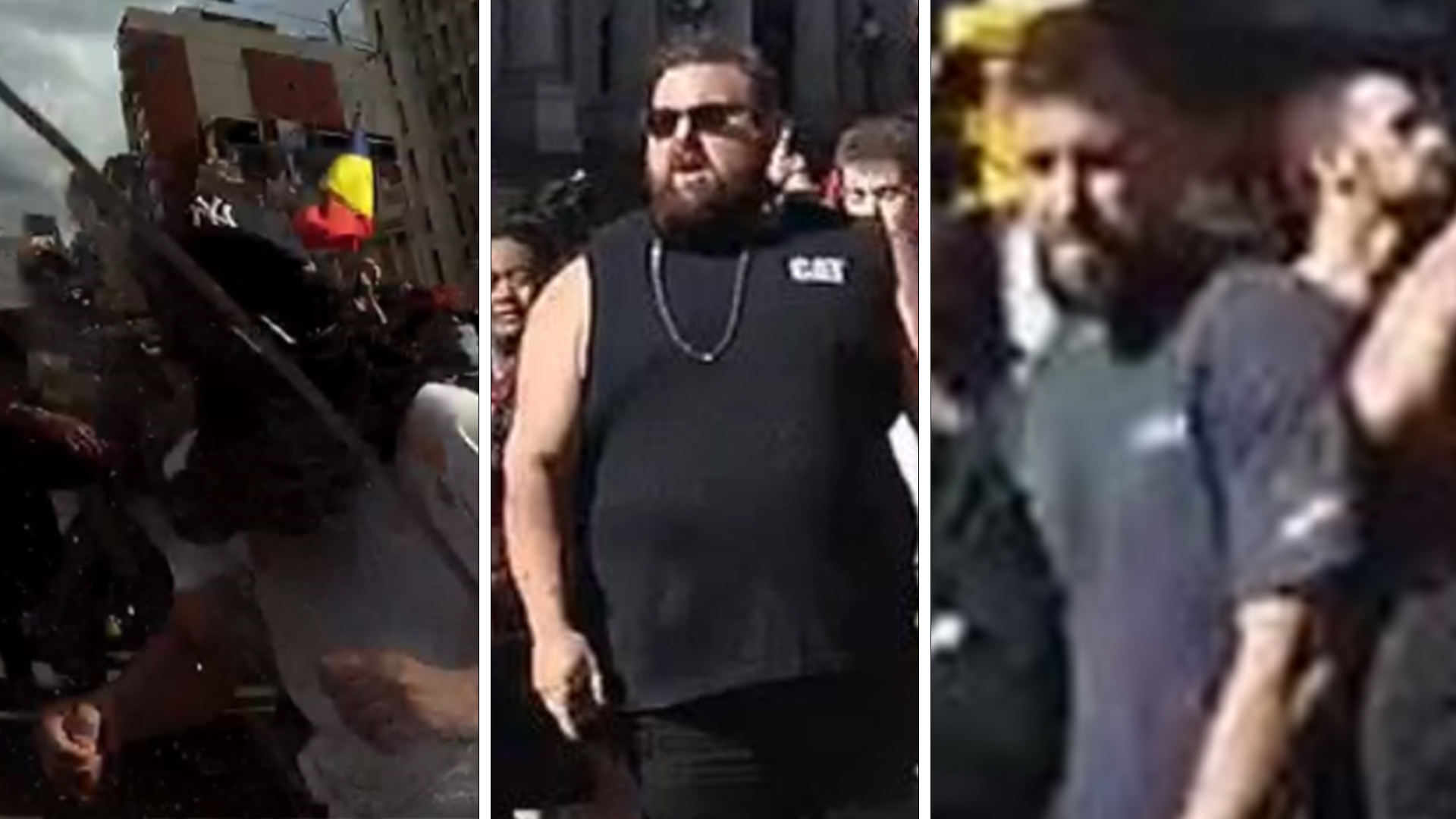 The Commissioner said two protesters repeatedly punched one officer, who was on the ground after being kicked and pushed against a wall.

Nine officers were assessed in hospital following the wild rally, two of those had suspected broken noses and one had a broken thumb.

Flares were also released in what police leaders said was the most violent demonstration in 20 years.

Officers were left with bruises and cuts, while some received minor burns from flares.

Images of another two men have been released in connection with the release of several flares during the rally, which took over Melbourne's CBD. 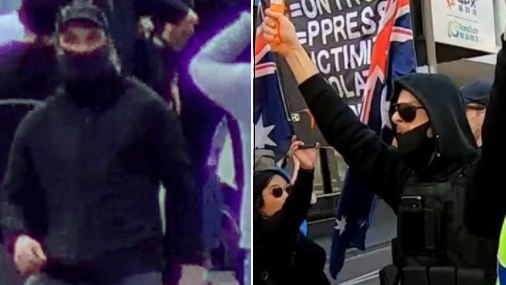