Melbourne mortgage broker Richard Pusey will be released from prison today after a magistrate ruled he has served enough jail time for the 11 offences he committed before and after the Eastern Freeway tragedy.

Pusey had been in prison for 10 months for charges related to outraging public decency, where he filmed and mocked four police officers as they lay dying after the fatal freeway crash on April 22 last year, as well as other driving offences.

Magistrate Hayley Bate today ruled the 43-year-old had served enough jail time for the crimes he admitted to in court earlier this week, including assaulting a woman, two road-rage attacks, sending menacing emails to a bank worker and destroying property. 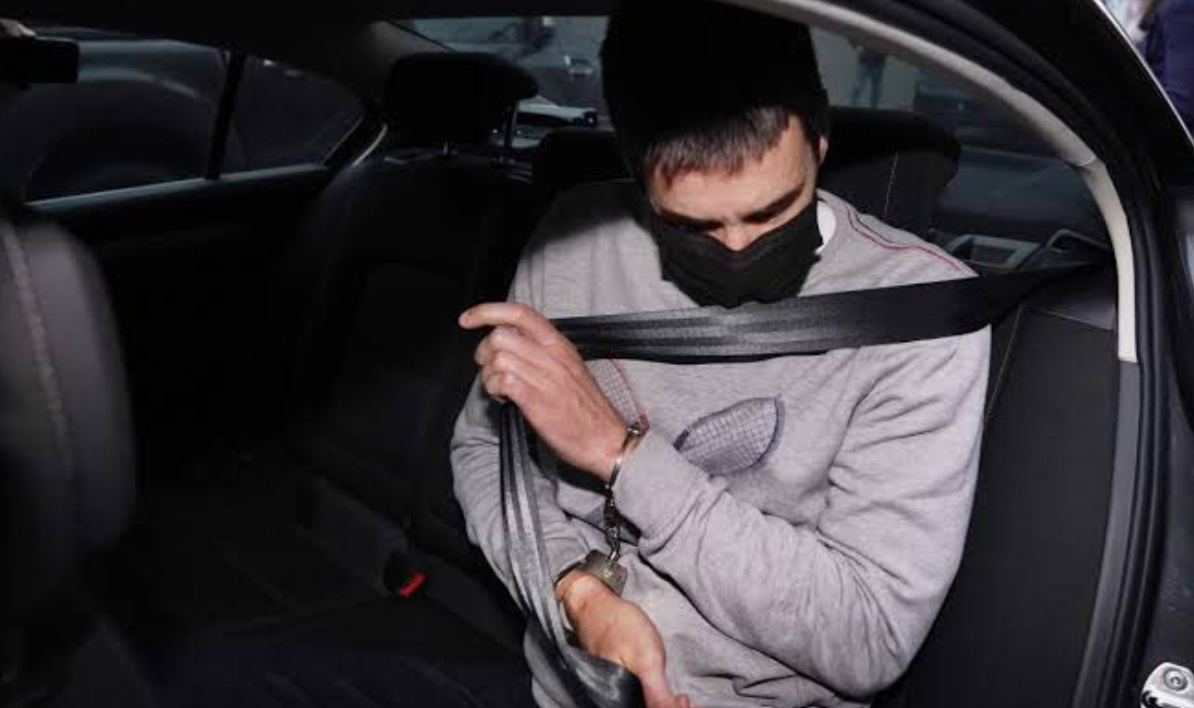 "He is a man who, in a range of settings, deliberately seeks to interfere with the sense of safety of those who encounter him," the magistrate said.

Pusey was handed a four-month jail sentence, which counts as time already served in custody, and a good behaviour order for two years.

The mortgage broker watched the sentence via video link from prison, reacting minimally apart from confirming he could hear the court and agreeing to the good behaviour order.

Pusey was also fined $3300 for some offences and ordered to repay two of his victims. The court previously heard Pusey had a long history of mental health issues, including alcohol and drug use, with psychologists set to assist him upon release.

Pusey was yesterday hit with a 10-year ban for providing financial services and engaging in credit activities by the Australian Securities and Investments Commission (ASIC).

ASIC claimed Pusey was not "of good character" and "has no regard for the law".

The commission was also "satisfied" Pusey had submitted seven false statements in credit licence applications and compliance statements between 2011 and 2017.