A girl has been seriously injured in an alleged stabbing attack at an Adelaide high school, the second in two days.

Police said the 18-year-old student at Avenues College, Windsor Gardens was attacked with a box cutter and scissors just after 1pm today.

She received cuts to her throat, lower left leg and abdomen and was rushed to Royal Adelaide Hospital in a serious condition.

Police confirmed a 16-year-old boy known to the victim was arrested and is assisting detectives with the investigation.

This is the second alleged scissor attack at an Adelaide high school in 24 hours. 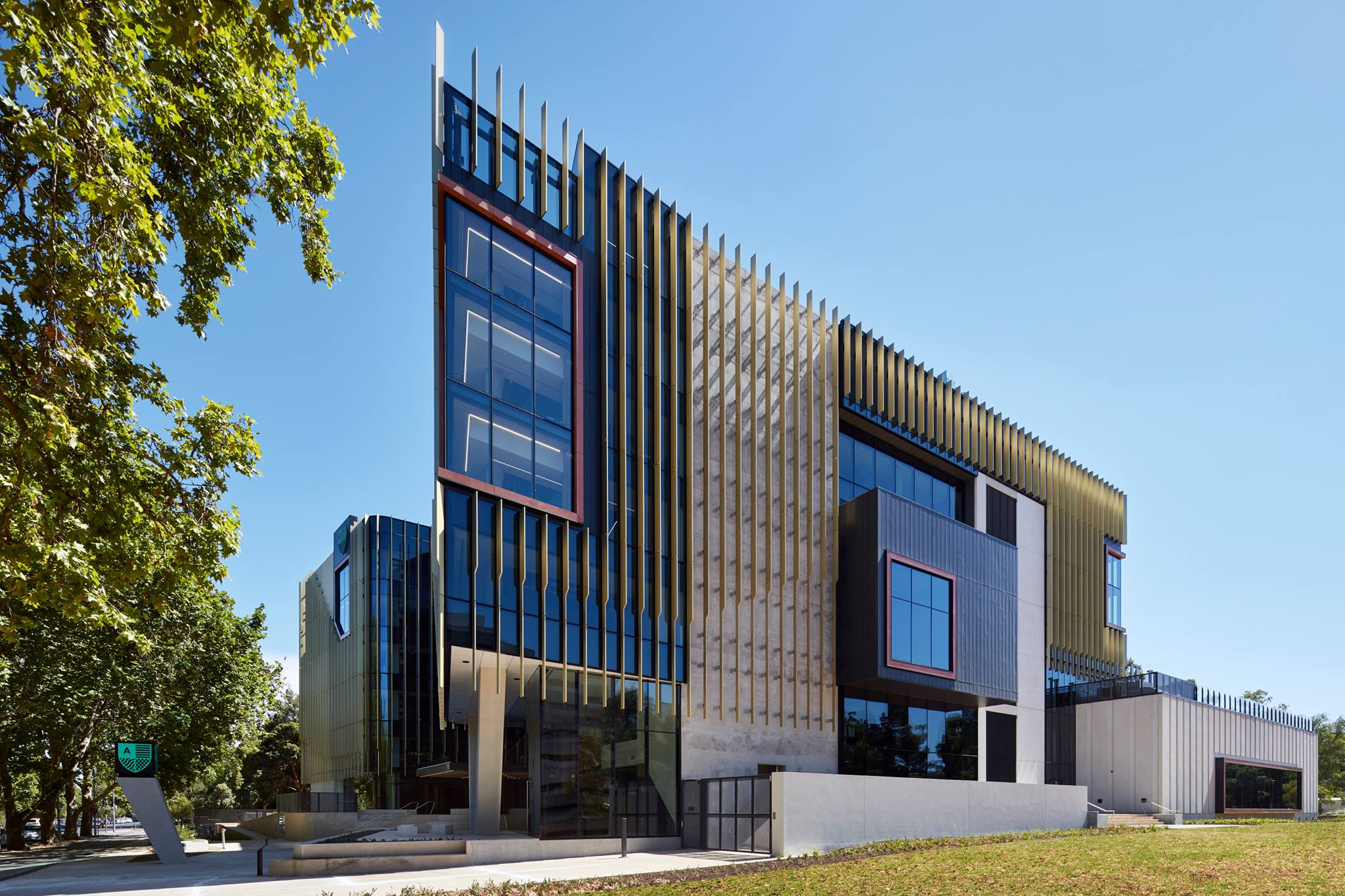 Yesterday, a 13-year-old boy was charged after allegedly stabbing a fellow student with a pair of scissors at Adelaide Botanic High School.

Police say the student was involved in an altercation with a classmate on campus when he allegedly attacked them just before 5pm yesterday.

The other student was treated at the scene for minor injuries and police were informed.

The boy was arrested and charged with aggravated assault, common assault and carrying an offensive weapon.

He was refused bail and spent the night in custody, before being granted conditional bail today at court.

He is next scheduled to appear before the magistrate in September.