A Russian toddler who was lost in woods for four days has been reunited with her mother and promised not to repeat her adventure.

Lyuda Kuzina wandered off while near her home in the Smolensk region west of Moscow, triggering a major search involving hundreds of people, the BBC reports.

She was found after surviving three nights without food and water and was covered in insect bites but otherwise unharmed. 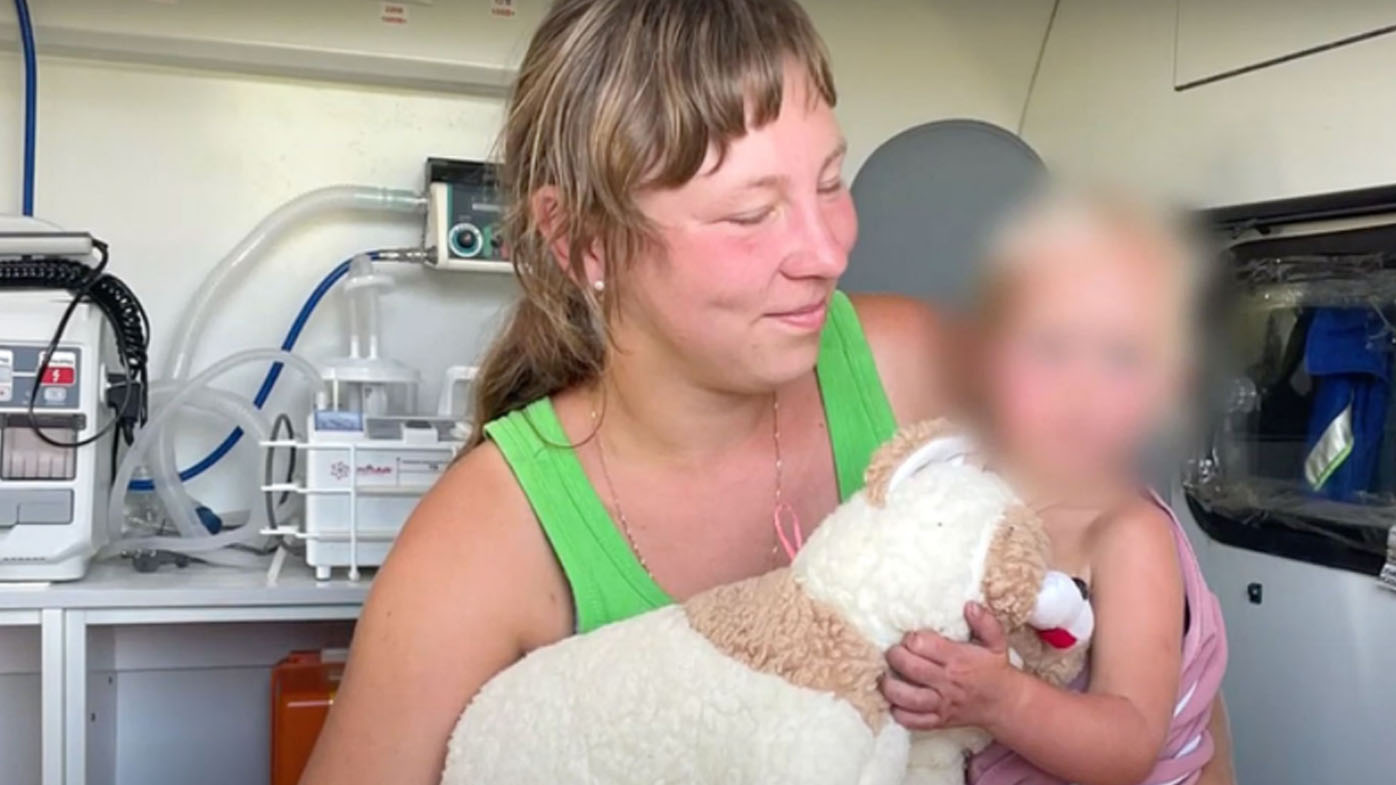 And her mother told local media the young child has promised never to repeat her solo jaunt.

"Although quite how long she'll remember that promise, I have no idea. But at least she says so."

Concerns were raised last Tuesday after Lyuda left the family's summer house. She had been playing outside with her four-year-old sister but had wandered into a nearby forest when her mother visited a neighbour and her sister had followed her.

A search party of 400 volunteers and police began scouring the area looking for the child.

They found nothing until one of the search crew took a rest stop about 2.5km from the summer house and heard a noise.

READ MORE: Siberian wildfires now cover more ground than all of the globe's blazes put together 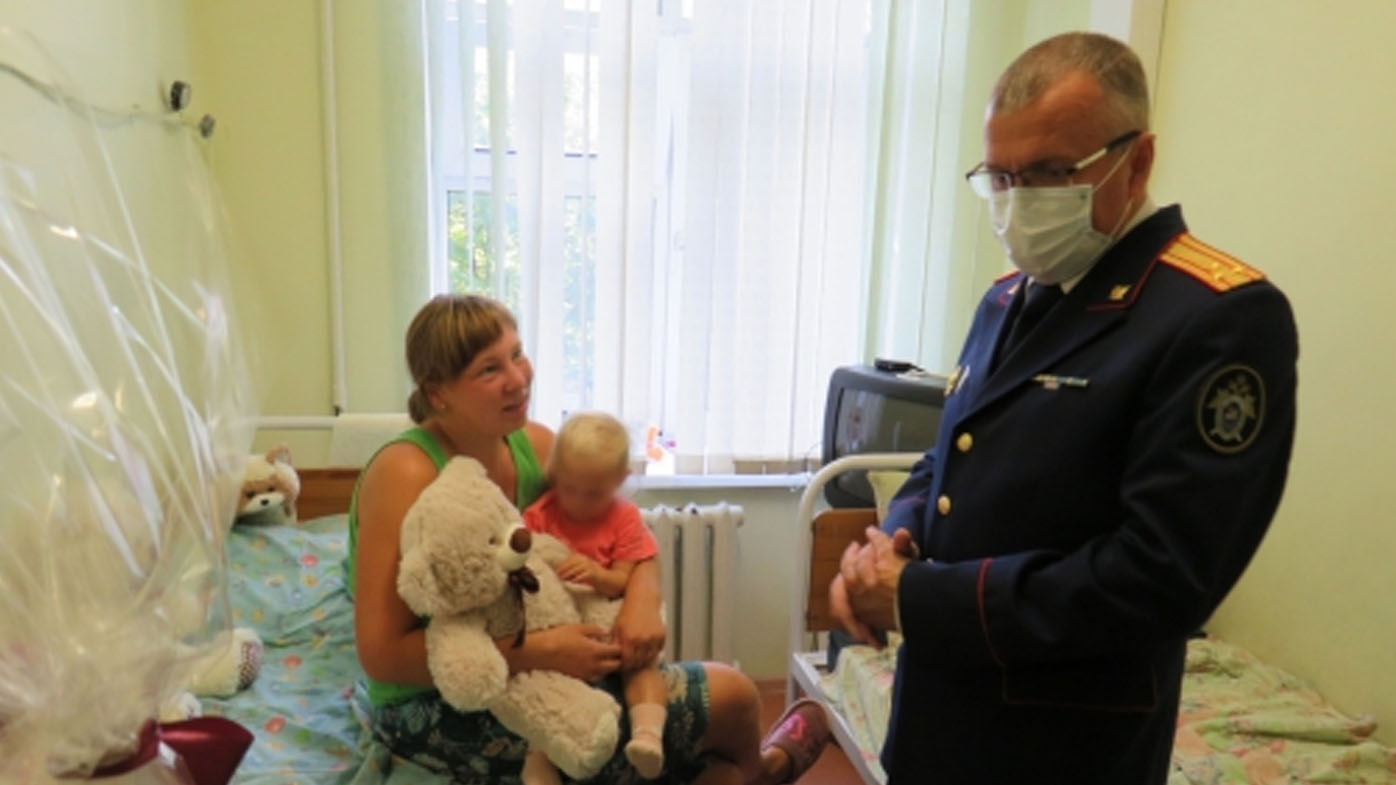 "The volunteers told me they hadn't been far away from the spot on the first day," Antonina Kuzina said.

"It was only on the fourth day when they heard a 'squeak' that they found her in some branches under a tree."

The child's survival story is similar to the three-year-old boy who survived for 72 hours in a Siberian forest, where wolves and bears lived, in 2016.