The title of Victoria's Best Burger has been awarded to a controversial creation featuring some very unusual burger ingredients.

A dim sim and a potato cake are the star elements of Easeys' Motz Madness burger, which has just been crowned the winner of Victoria's best burger in the Litt Burger of Origin competition. 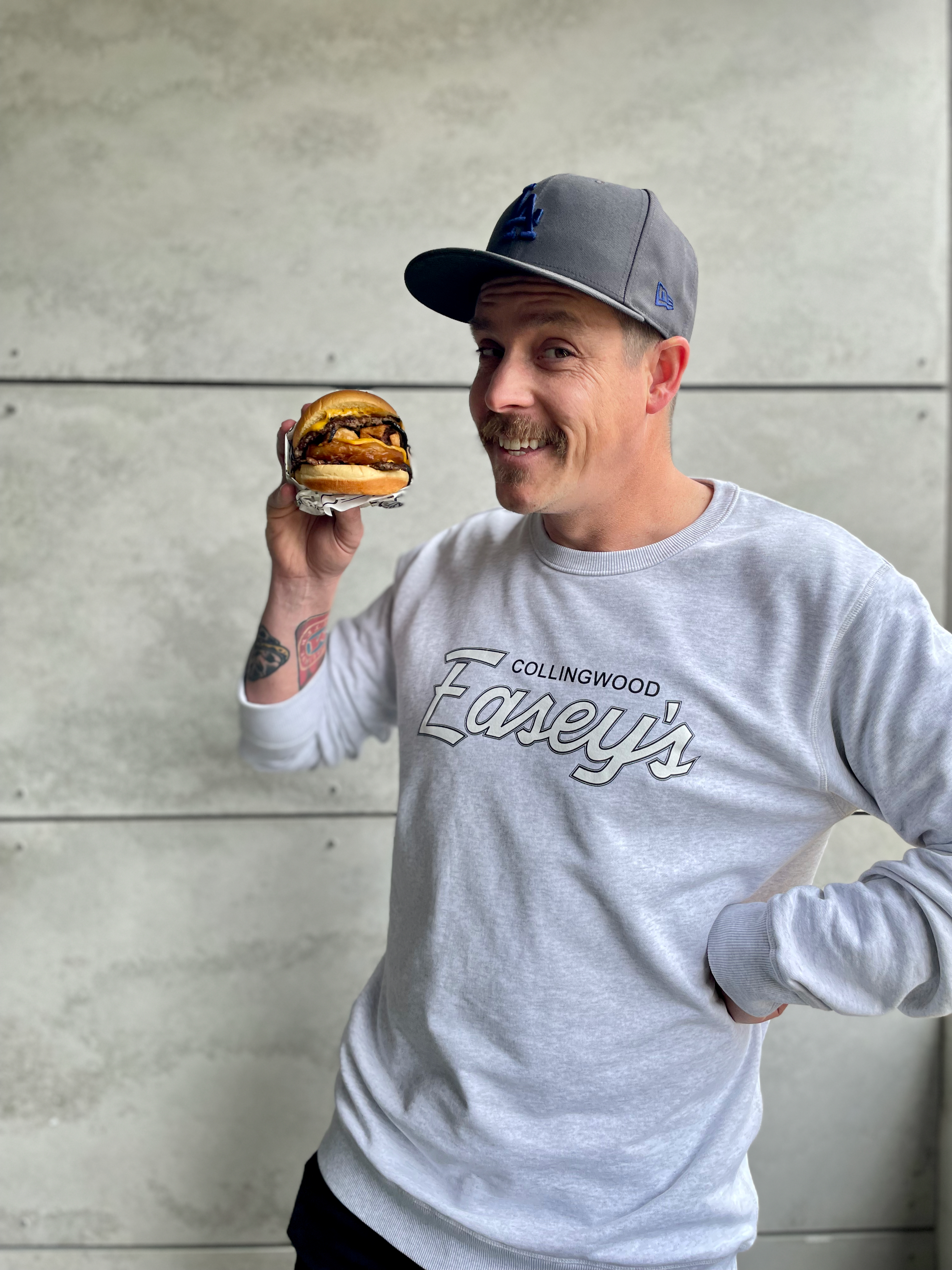 Melbourne pro-eater Cal Stubbs, who is Australia's top competitive eater and the world's ninth, has made the ruling after coming up with a list of Victoria's best burger restaurants.

He then asked the restaurants to submit their best unique creation.

The home of the winning creation, Easeys, is located just north of Melbourne's CBD in Collingwood. 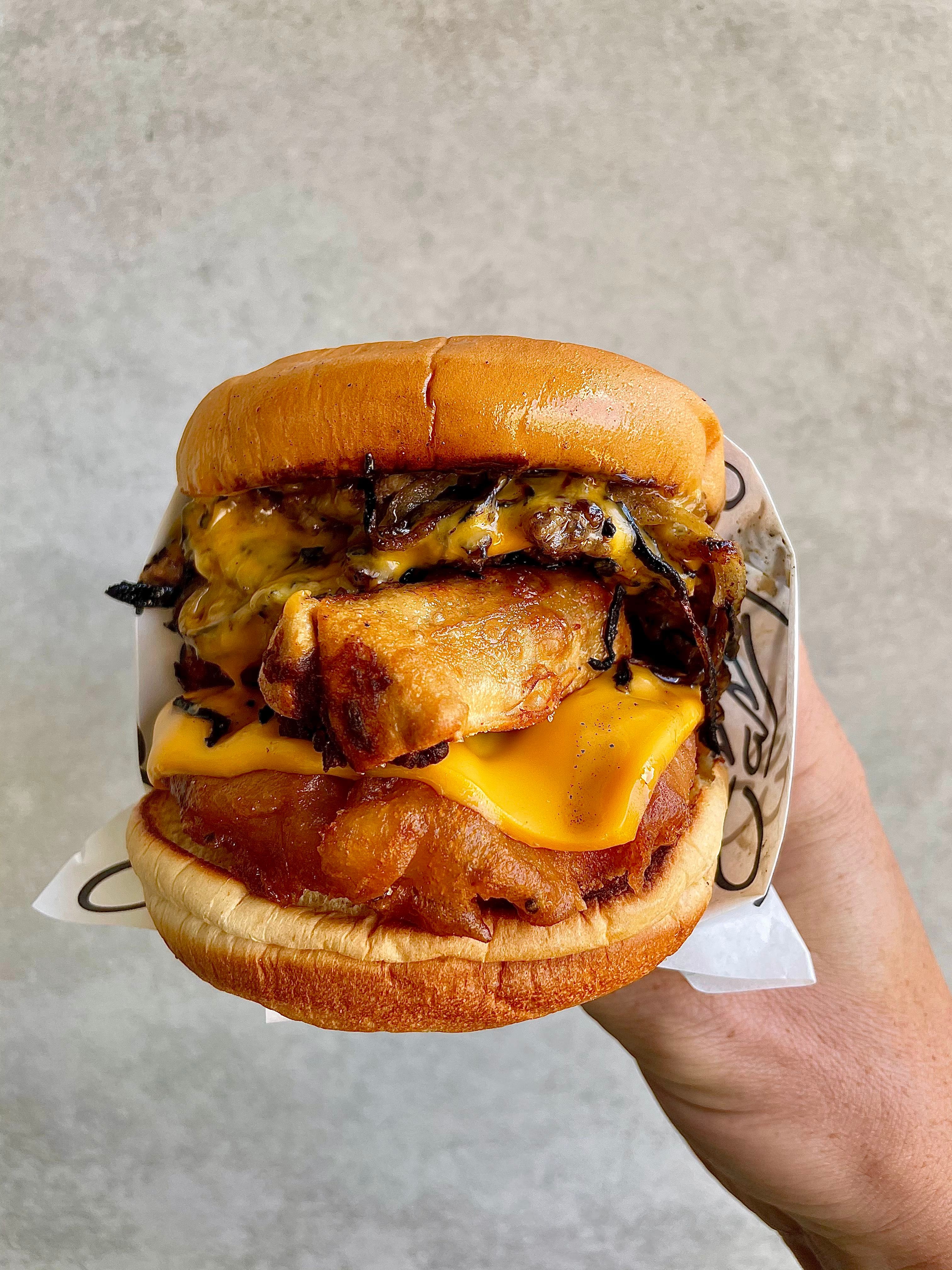 Melbourne burger restaurants Hello Sam, Rude Boy Burger and Itsaburger were the other finalists in the competition.

Easeys' Motz Madness burger will now go in the running to be declared Australia's best burger.