Lockdown will be extended for regional New South Wales until at least September 10.

NSW Deputy Premier John Barilaro has warned the state's regions are "sitting on a knife's edge".

"It is a tinder box waiting to explode," Mr Barilaro said. 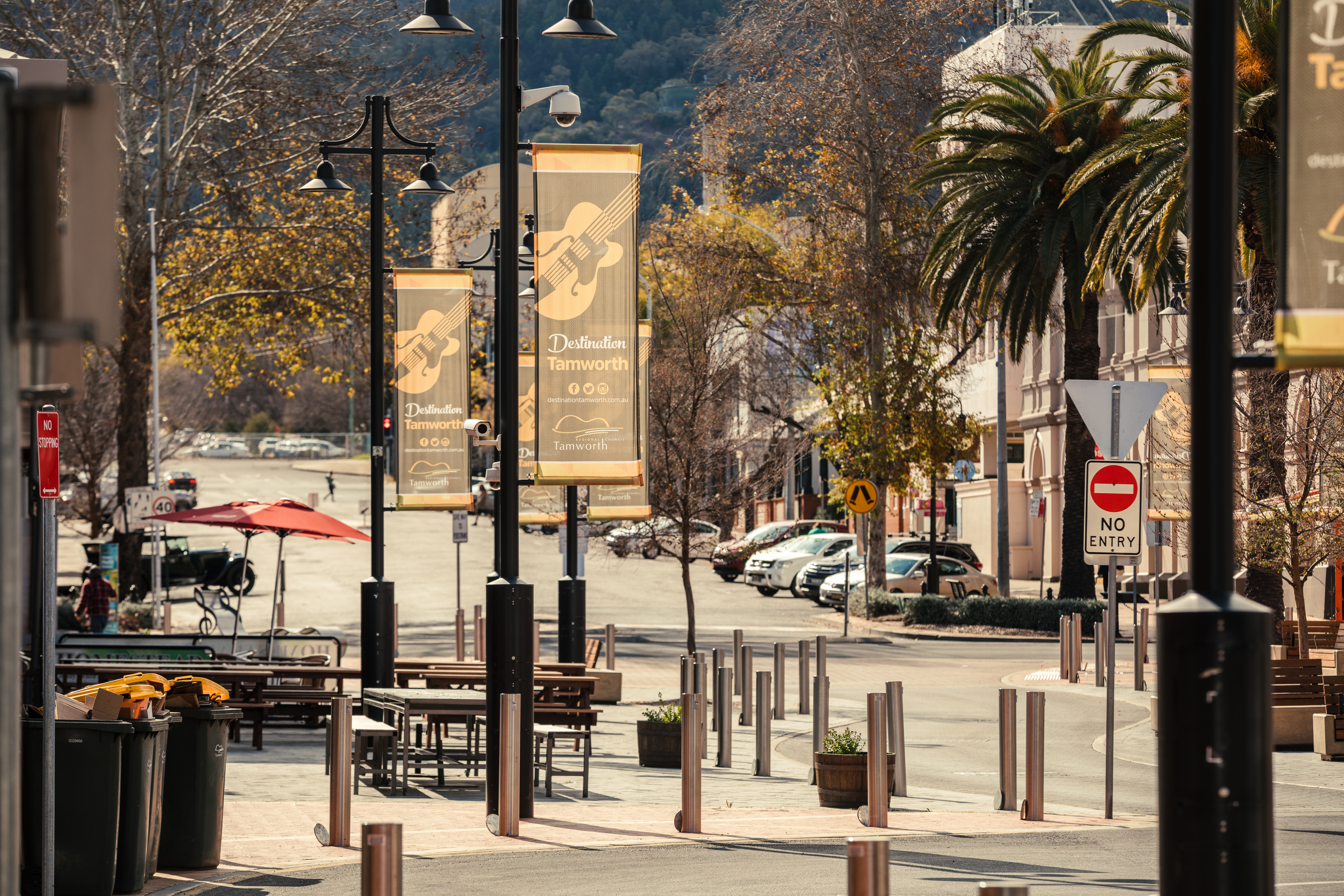 "We are on a knife-edge in the regions.

"We need to take pressure off the health system.

"We've got areas of concern like western New South Wales, the far west, we still have cases in the Illawarra, in the Hunter-New England area, the Central Coast." "They are alarming. Again, as always, it's been a significant tool we've used in the past in relation to identifying cases," he said.

"Rarely do we get it wrong.

"Surveillance works and again we call out to those communities to remain vigilant.

RESTRICTIONS EASED: What you need to know about gathering rules 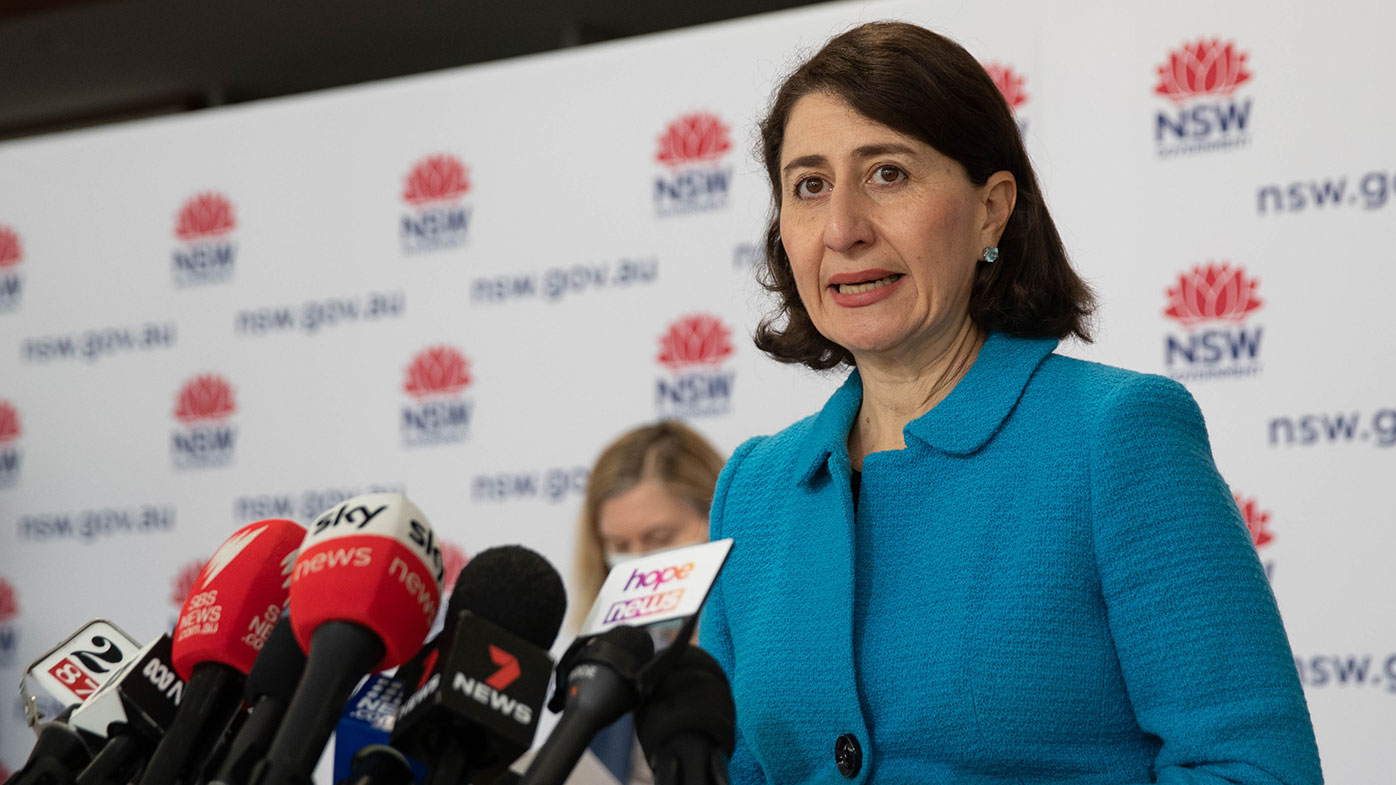 "Any signs or symptoms, please get tested and come forward to get tested."

Premier Gladys Berejiklian said western NSW is the area of most concern.

The extension comes as New South Wales has recorded 1029 new local cases of COVID-19 and three further deaths up to 8pm last night.

It is the first time daily cases numbers have exceeded the 1000 mark.