Residents of northern New South Wales and south-east Queensland are being warned of an increased bushfire danger this spring.

The Australasian Fire and Emergency Service Authorities Council's (AFAC) Bushfire Seasonal Outlook released today said grass and crop growth in these areas had raised the fire danger over coming months to above normal.

Northern parts of Western Australia also have above normal fire potential after grass growth and dry soil over the winter months. 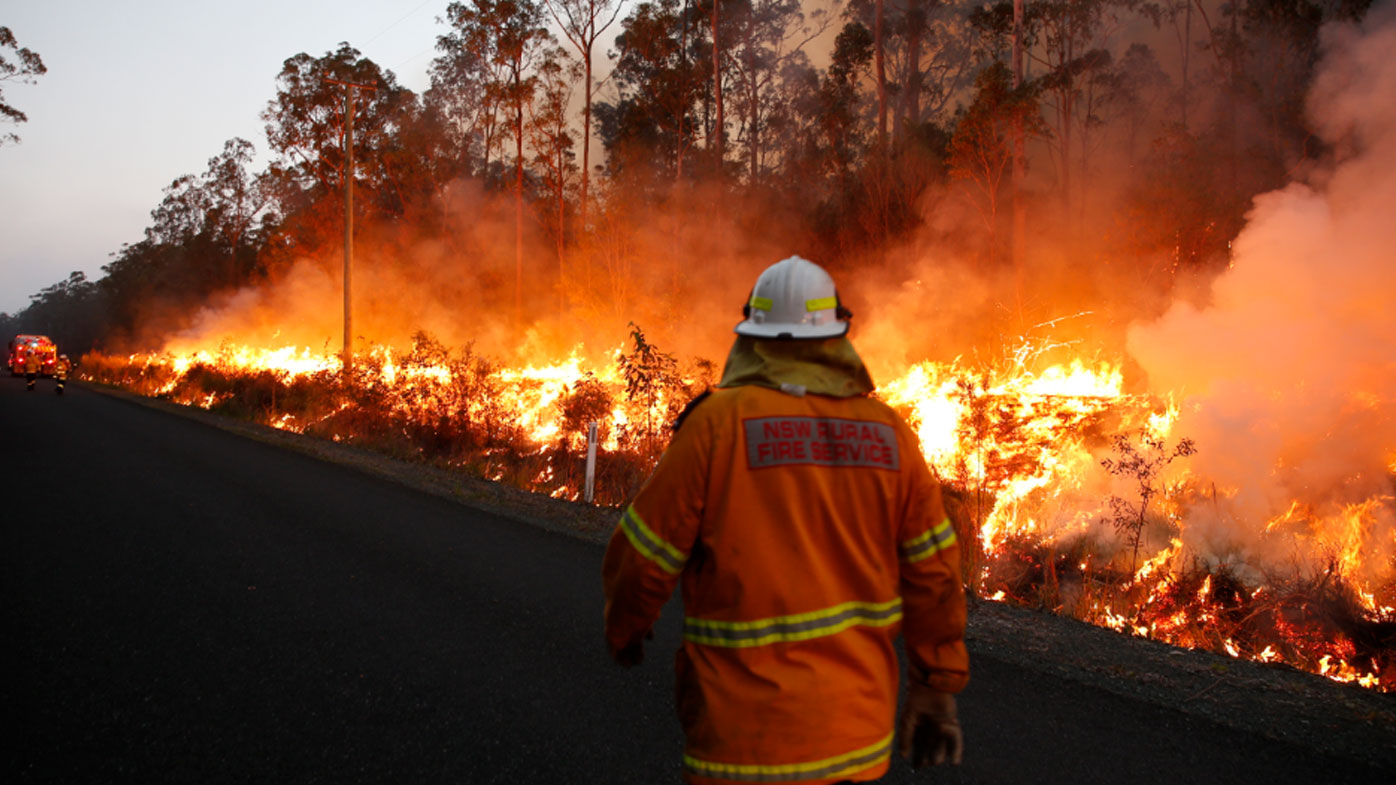 The AFAC study warns residents in these areas to be vigilant throughout spring and says destructive and deadly fires can still occur during normal bushfire seasons.

Below normal fire potential is predicted for the Australian Capital Territory, other parts of New South Wales and Victoria after vegetation recovered from the destructive 2019–2020 bushfire season.

Since January, large parts of Australia have seen higher than average rainfall, the document says.

While this has eased the fire danger in some areas, other parts of Australia have seen a growth in vegetation.

"The Outlook provides a national picture of what to expect over the coming months, and the evidence base to make key hazard reduction and strategic operational decisions to reduce bushfire impact on Australian communities," Mr Ellis said.

"Increasingly, fire and emergency services work together to provide assistance across state and territory lines where needed."

The Bushfire Seasonal Outlook was developed by fire services, state conservation departments and emergency services from across Australia.