A man in his 60s who had acquired COVID-19 at a hospital in Sydney's west has died, local health authorities have confirmed.

The man contracted the virus earlier this month while an inpatient at Nepean Hospital in Kingswood.

A Nepean Blue Mountains Local Health District spokesperson said the death was the third linked to a previously reported outbreak at the hospital.

READ MORE: More freedoms for fully vaccinated in NSW: What you need to know 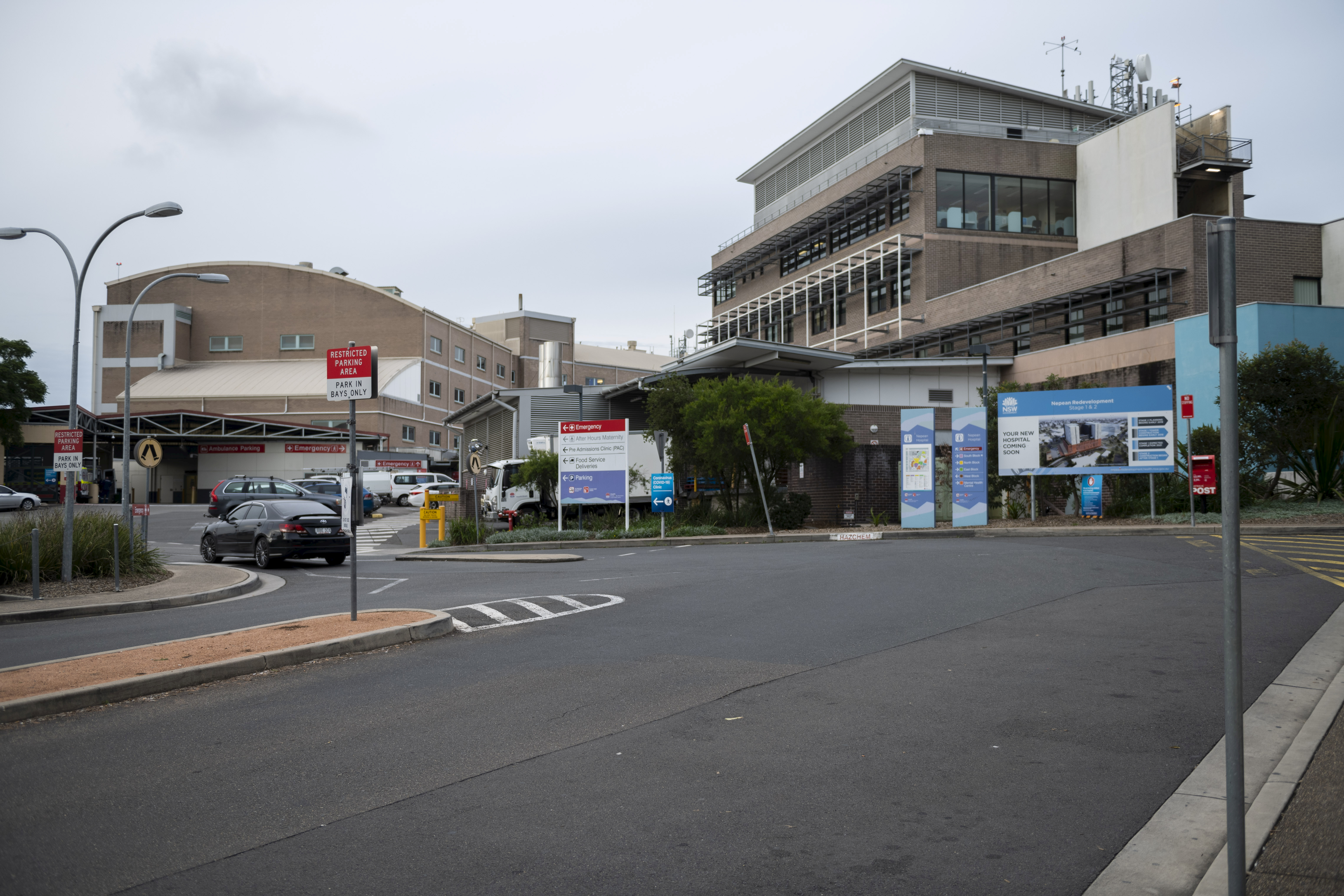 "Nepean Hospital extends its deepest sympathies to his family and friends," the spokesperson said, in a statement issued on Thursday evening.

A Current Affair reported last week that an outbreak in the hospital had infected 38 staff and patients. It's unclear which ward the man in his 60s was in when he was exposed to the coronavirus.

His death was confirmed after the state recorded 1029 new COVID-19 infections and three more deaths.

NSW Premier Gladys Berejiklian also revealed minor changes to restrictions for fully vaccinated people in some areas would come into force from September 13.

Dr Chant warned NSW coronavirus cases might not have reached their peak.

"The factors that go into that model is how we're adhering to the mobility restrictions, how we're individually behaving," she said.

"We have seen some deterioration in some of those metrics because people are obviously feeling so tired and frustrated with the length and duration of the restrictions."