Western Australia's Premier has labelled a suggestion to move its non-stop Perth to London flights to Darwin as "outrageous".

Qantas says it is considering relocating the flights once international borders reopen due to WA's hardline border policy.

But Mark McGowan has criticised the potential change, arguing a terminal at Perth Airport had been upgraded to secure the flights at a cost of $15 million. Qantas expects its direct flights from Australia to the UK to be in high demand once international travel is allowed.

The flight time from Perth to London, or Darwin to London, is comparable and that route is now being looked at.

"The airline is investigating using Darwin as a transit point, which has been Qantas' main entry for repatriation flights, as an alternative – or in addition – to its existing Perth hub given conservative border policies in Western Australia," Qantas said in a statement.

But Mr McGowan said his state was being "punished" for its tough stance in keeping COVID-19 out. 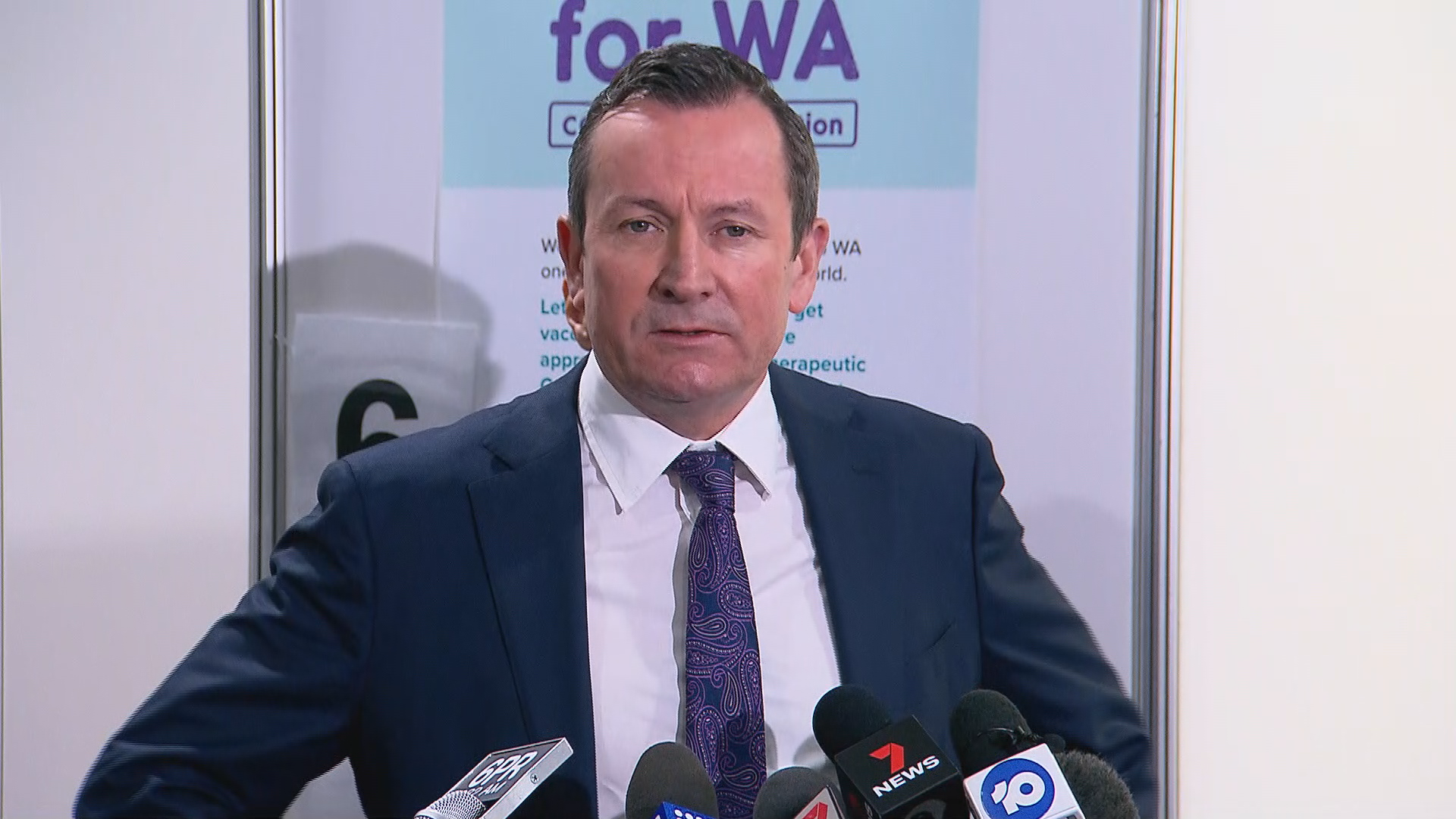 "All of the income we produce … the revenue we produce for the Commonwealth government is keeping Australia alive, we shouldn't be punished for that," Mr McGowan said yesterday.

"All I'd say to Qantas … as a state, we funded the Perth-London flights.

"We put in place $15 million worth of improvement at the terminal. [Qantas] need to show some understanding and perhaps some gratitude to what the state government has done."

Qantas CEO Alan Joyce says the carrier was ready to launch international flights once vaccination rates in Australia reach 80 per cent, due to happen in December.