A Byron Bay surfer has died after being pulled from the ocean at a local break.

An off-duty paramedic and local police performed CPR until paramedics arrived but they weren't able to save him.

Police confirmed the surfer's death on Thursday night, saying a report would be prepared for the coroner. 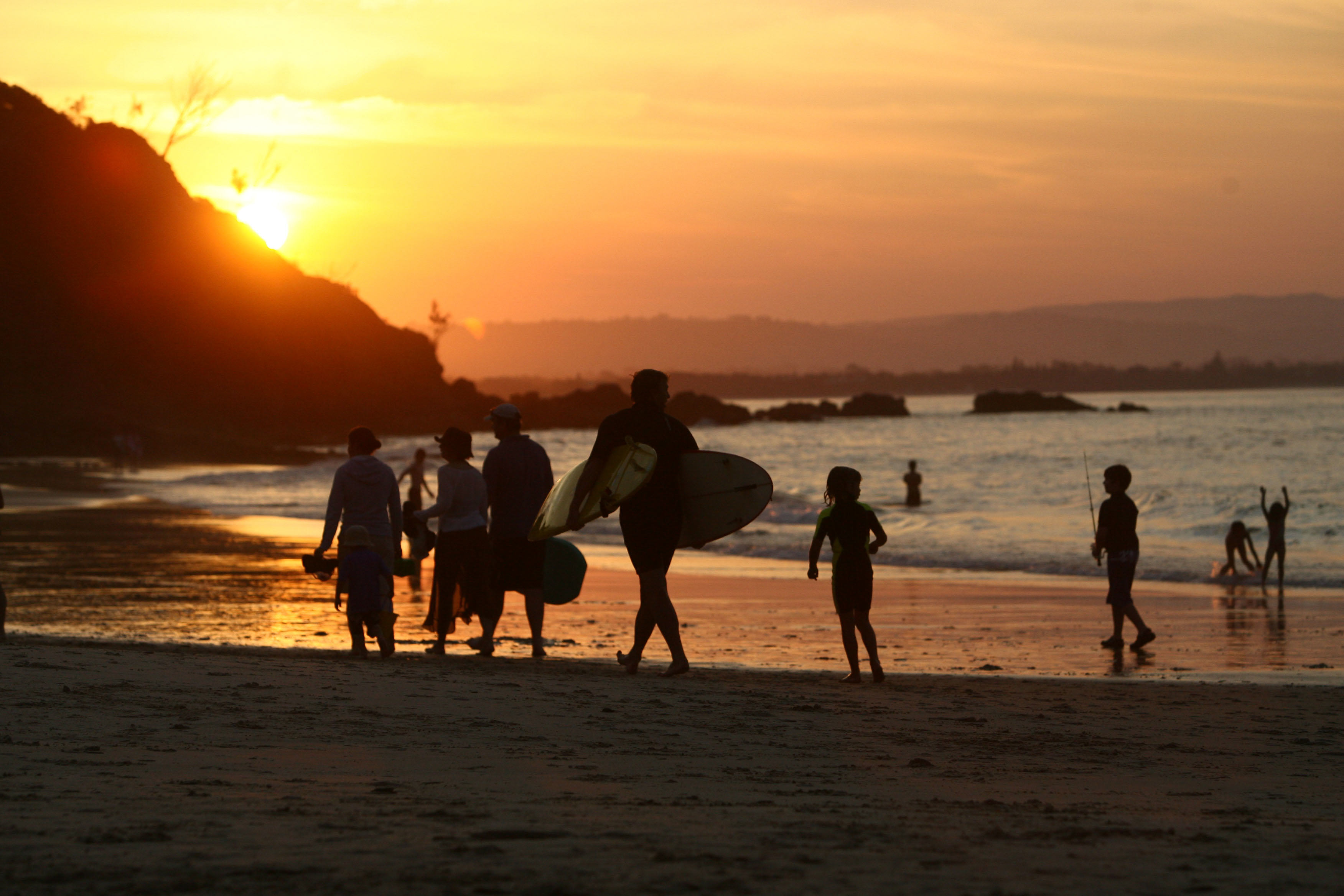 Monster waves hammered the New South Wales coast on Wednesday in what was described as a one-in-50-year event.

The swell had eased on Thursday but surf forecasters were still expecting waves of up to 1.5m.