Retail and business conglomerate Wesfarmers has reported another strong financial year, but has warned COVID-19 lockdowns are impacting some of its major businesses.

The company, which owns Bunnings, Kmart, Target and Officeworks, said revenue rose 10 per cent to $33.9 billion, and net profit after tax increased 16.2 per cent to $2.4 billion for the 12 months to the end of June.

Wesfarmers has experienced strong growth through the COVID-19 pandemic due to a consumer spending boom and many of its stores being permitted to trade through lockdowns. 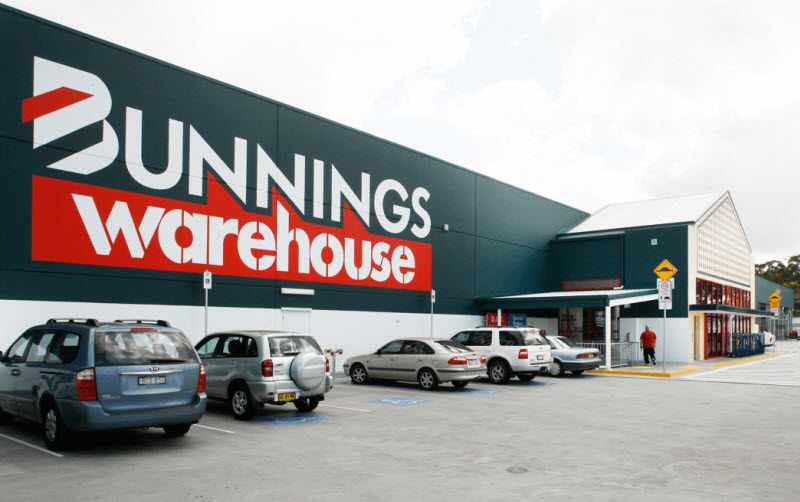 Hardware giant Bunnings was the big driver behind Wesfarmers' growth, recording a 19.7 per cent rise in earnings before tax to $2.18 billion.

Kmart and Target also recorded a big jump in sales, with profits for the two stores up 69 per cent to $693 million for the year as a restructure saw the closure of 70 Target stores.

But Wesfarmers has warned that recent lockdowns are a threat to its strong performance as the company recorded big falls in sales for all its divisions through July and August.

Sales at Bunnings dipped 4.7 per cent and trade for Target and Kmart and Target has decreased by 14.3 per cent.

READ MORE: More freedoms for fully vaccinated in NSW – What you need to know 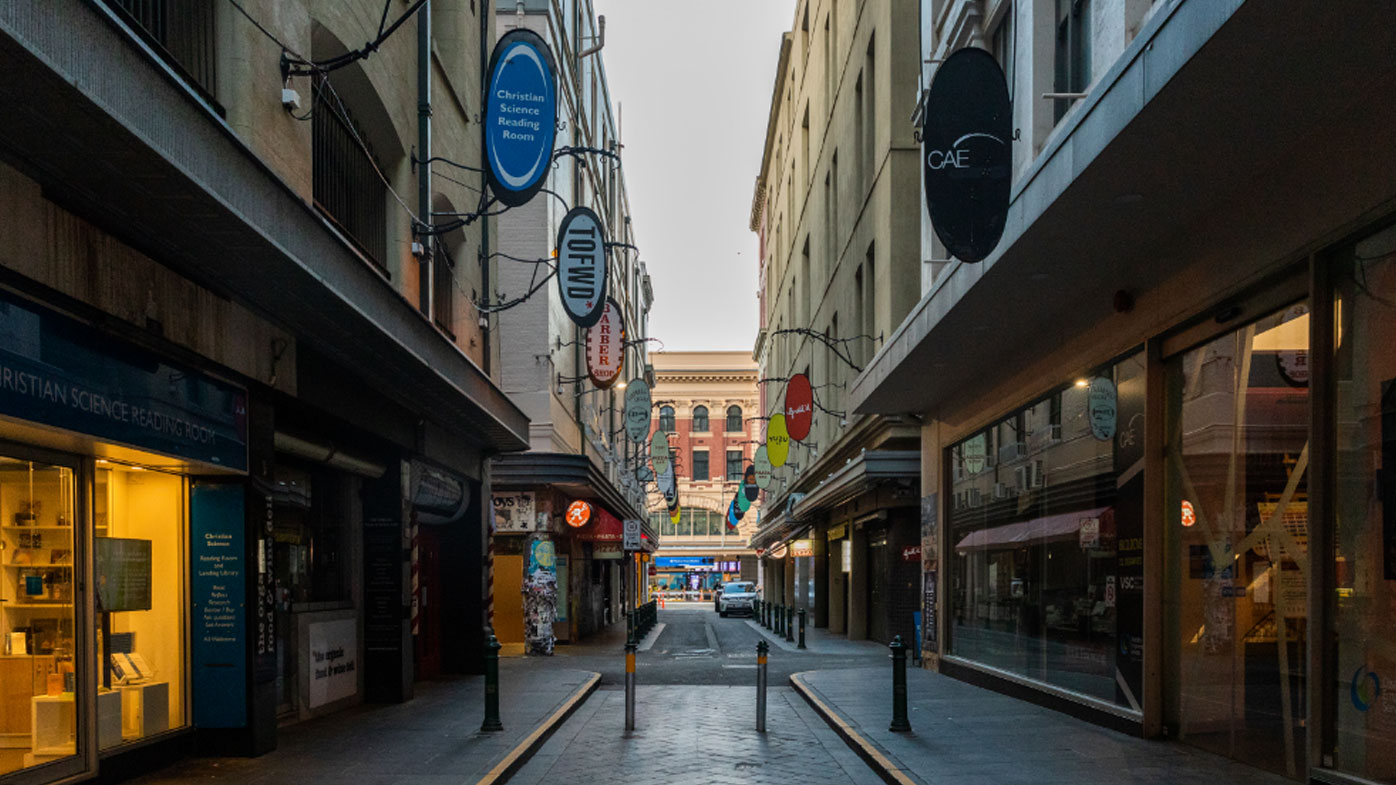 "While COVID-19 had a significant impact on operations during the year, the Group's businesses maintained their focus on building deeper customer relationships and trust," Mr Scott said.

He said any more major restrictions would hurt the company.

Wesfarmers also announced it will continue to keep paying wages to workers forced home by COVID health orders until at least December 31.

The company also said shareholders could receive $2 billion under a proposed return of capital.