A Melbourne woman who has become a mum after fighting cancer twice wants others to know there is still hope for having a family after cancer treatment.

Melissa Seach, a 43-year-old Acting Sergeant with Victoria Police, was diagnosed with Hodgkin Lymphoma in 2005.

She undertook a six month stint of fortnightly chemotherapy to beat it. 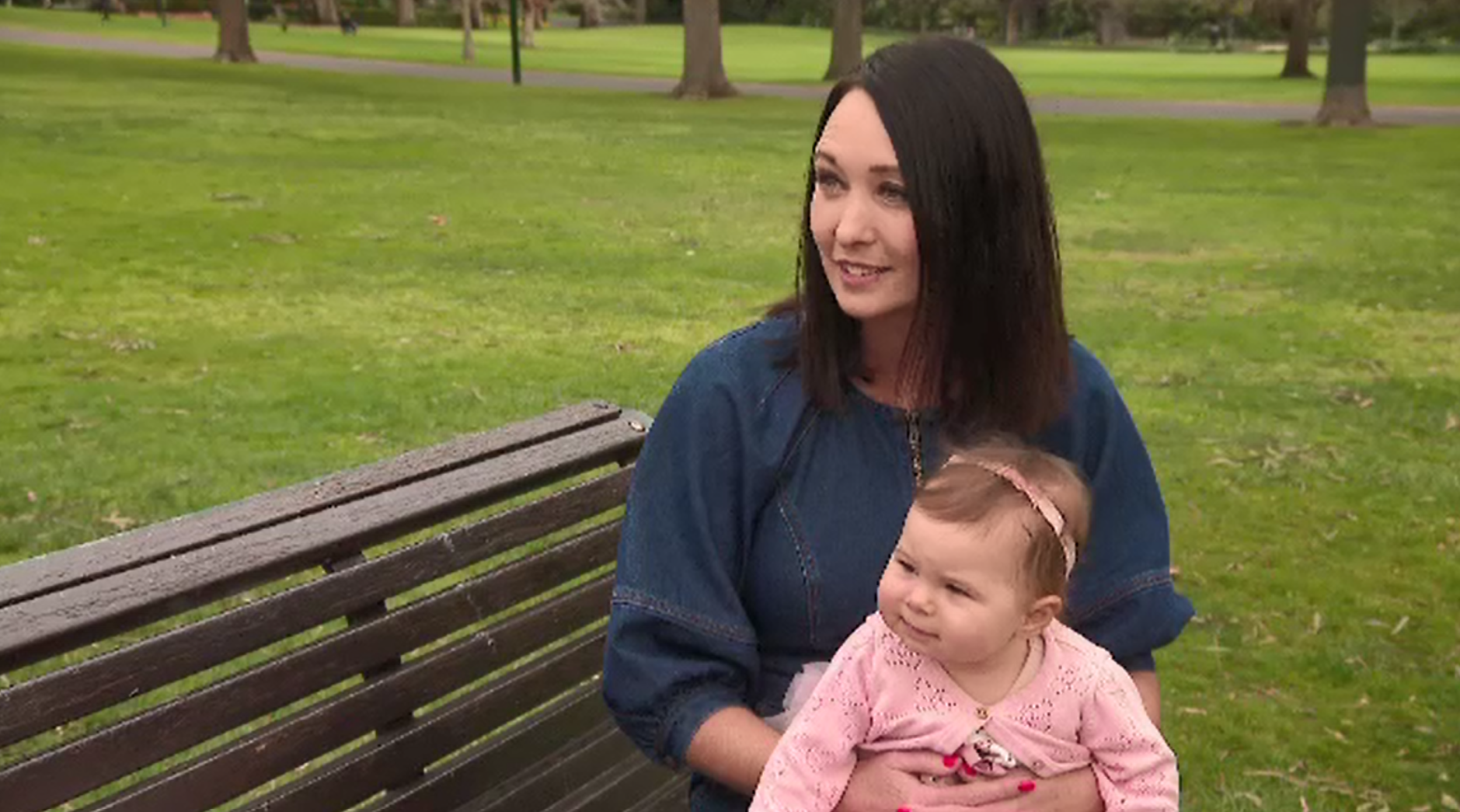 But Ms Seach was then two weeks away from marking five years in remission when the cancer returned.

Before having more intense chemotherapy, doctors suggested she try having her ovarian tissue removed for fertility preservation.

The harsh cancer treatment she then underwent fought off the cancer, but sent her body into menopause.

Doctors then attempted a rare procedure on Ms Seach, grafting the ovary they had earlier removed back into her body, and were able to help her conceive a baby with her own eggs and a sperm donor. 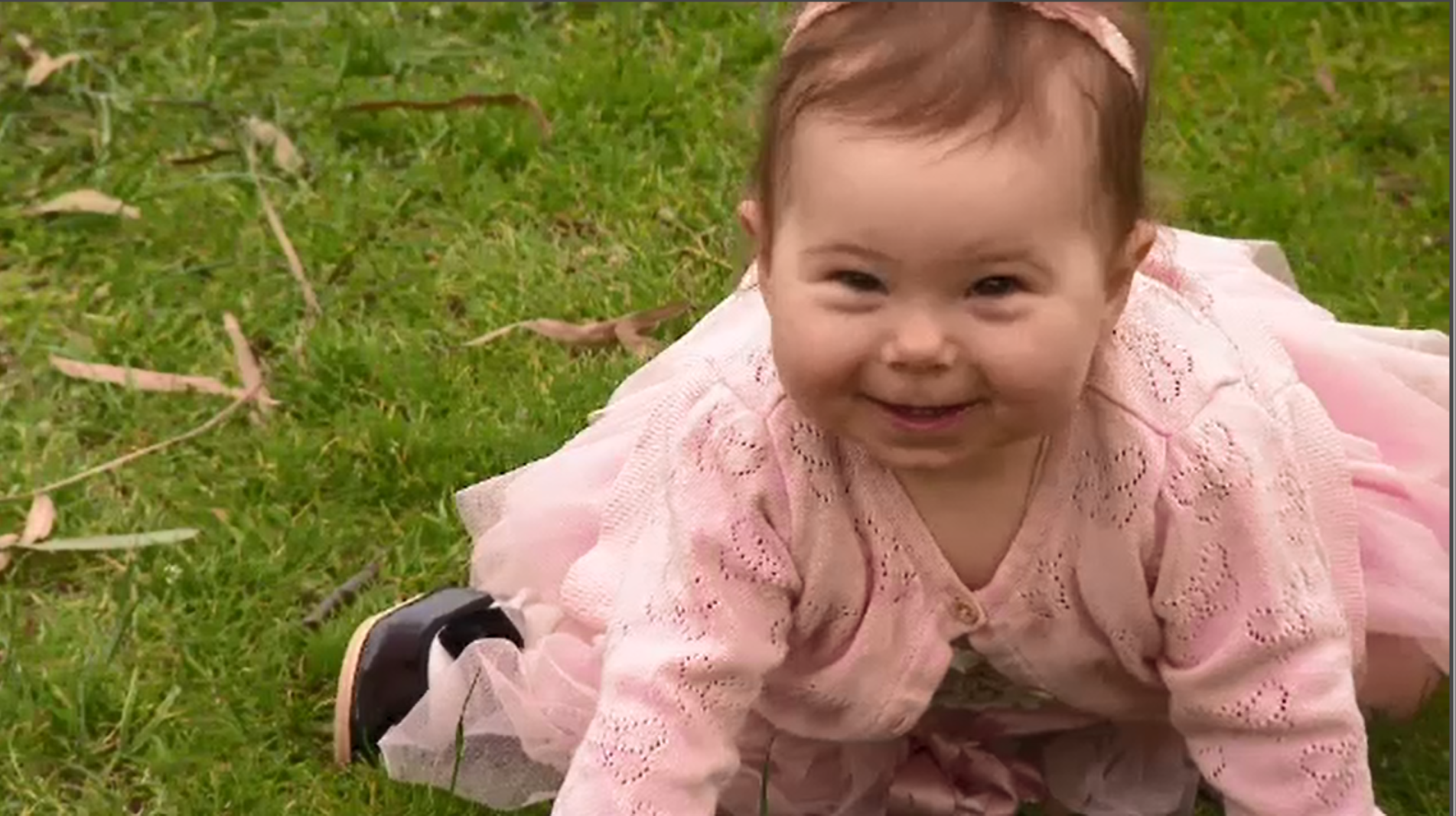 Millie is one of only around 180 babies born in the world using the procedure. Ms Seach is sharing her story to give other cancer battlers hope of creating their own family and to highlight the importance of exploring options around fertility before cancer treatment.

"My body has been smashed with cancer treatment," she said.

"It's just amazing how now I've been able to have a baby." 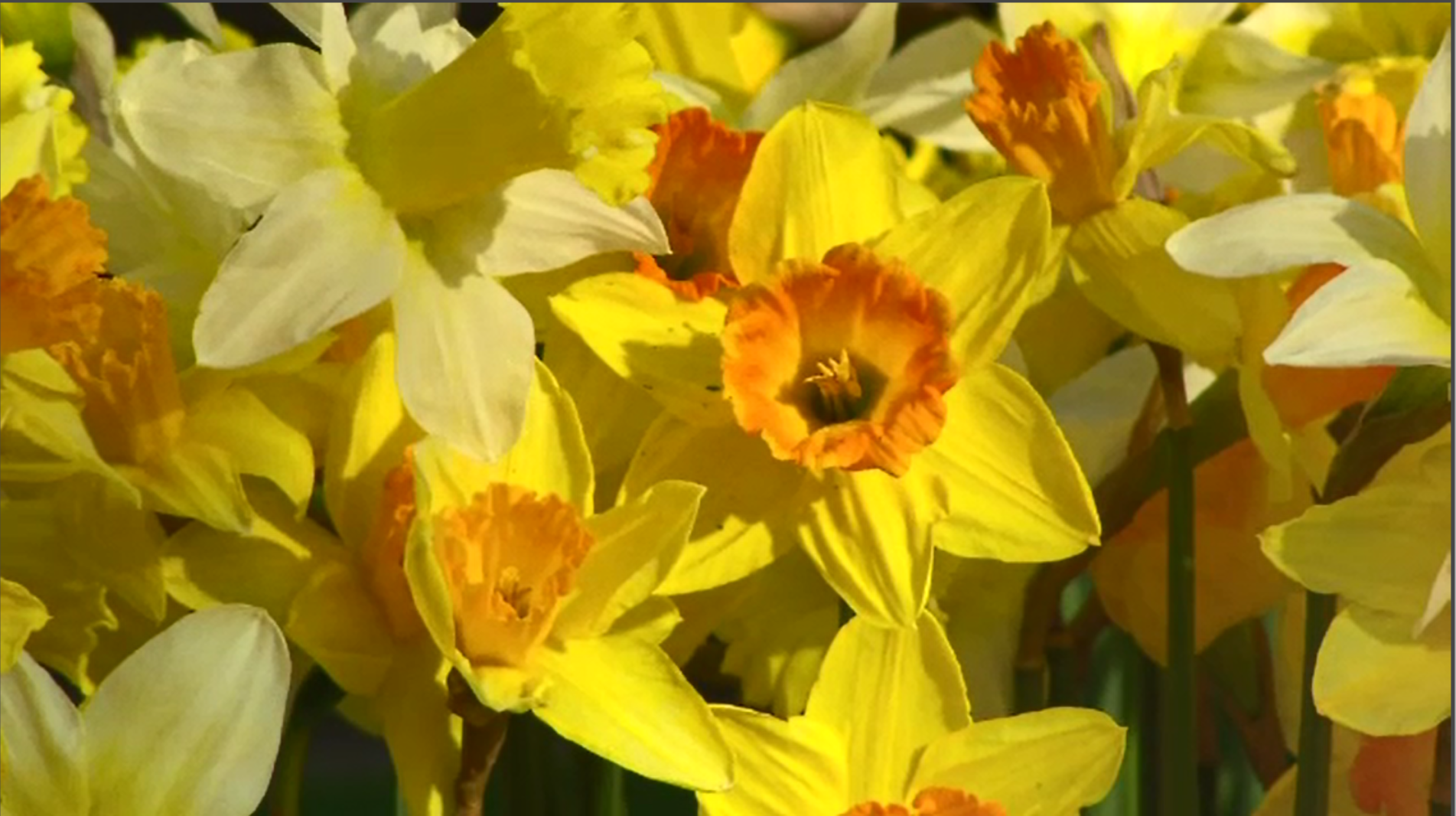 "There's hope that after going through such harsh cancer treatment that one day you'll be able to create your own family and have your own baby."

"We really didn't know what the future would hold and I had no idea that this would ever come true," she said.

Around 145,000 Victorians are diagnosed with cancer every year.