Cuba's government said Thursday it will recognise — and regulate — cryptocurrencies for payments on the island.

A resolution published in the Official Gazette said the Central Bank will set rules for such currencies and determine how to license providers of related services within Cuba.

The popularity of such currencies has grown among a technologically savvy group in Cuba as it has become harder to use dollars, in part because of toughened embargo rules imposed under former President Donald Trump. 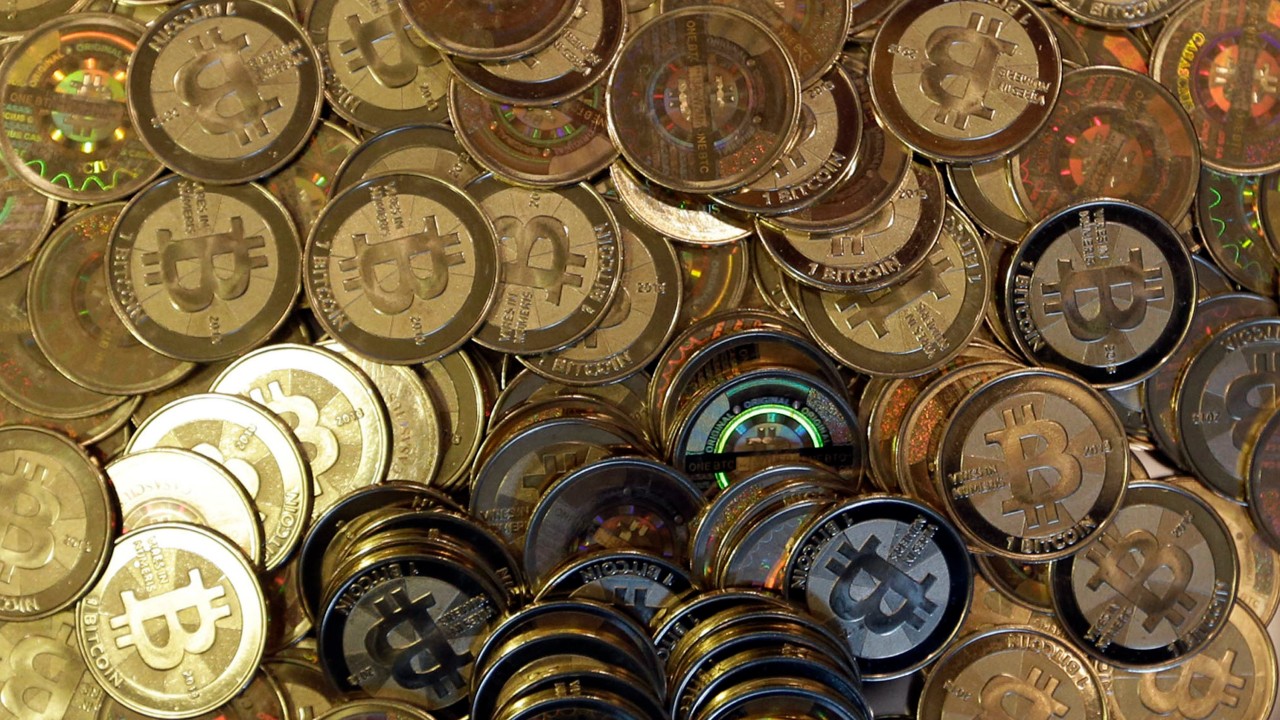 The Central American nation of El Salvador recently announced it would recognise use of the cryptocurrency Bitcoin as a way to encourage remittances from its citizens living abroad.

The currencies, which can wobble wildly up and down in value, are usually independent of any central bank and use widely distributed blockchain computer codes to keep track of transfers.

Because they can be used for long-distance transactions that are supposedly anonymous, they are often popular with people attempting to evade government regulations — presumably including US restrictions on sending money to places such as Cuba.

The resolution says the Central Bank can authorise use of cryptocurrencies “for reasons of socioeconomic interest” but with the state assuring that their operations are controlled. It also explicitly noted that operations could not involve illegal activities.