Thousands of Toll truck drivers around the country have walked off the job today, protesting a proposed change to the company which would see permanent employees replaced with casual workers.

More than 7000 drivers working for the logistics company have made the decision to strike this morning, claiming that an "Uberisation" of the industry would result in insecure, short-term contracts for employees and the recruitment of more external contractors on low pay.

More Australians die as a result of workplace accidents in the trucking industry than in any other, and employees say the new proposed changes would result in an even more unsafe working environment.

READ MORE: Thousands of truck drivers around Australia to strike for 24 hours this Friday in Toll contract dispute 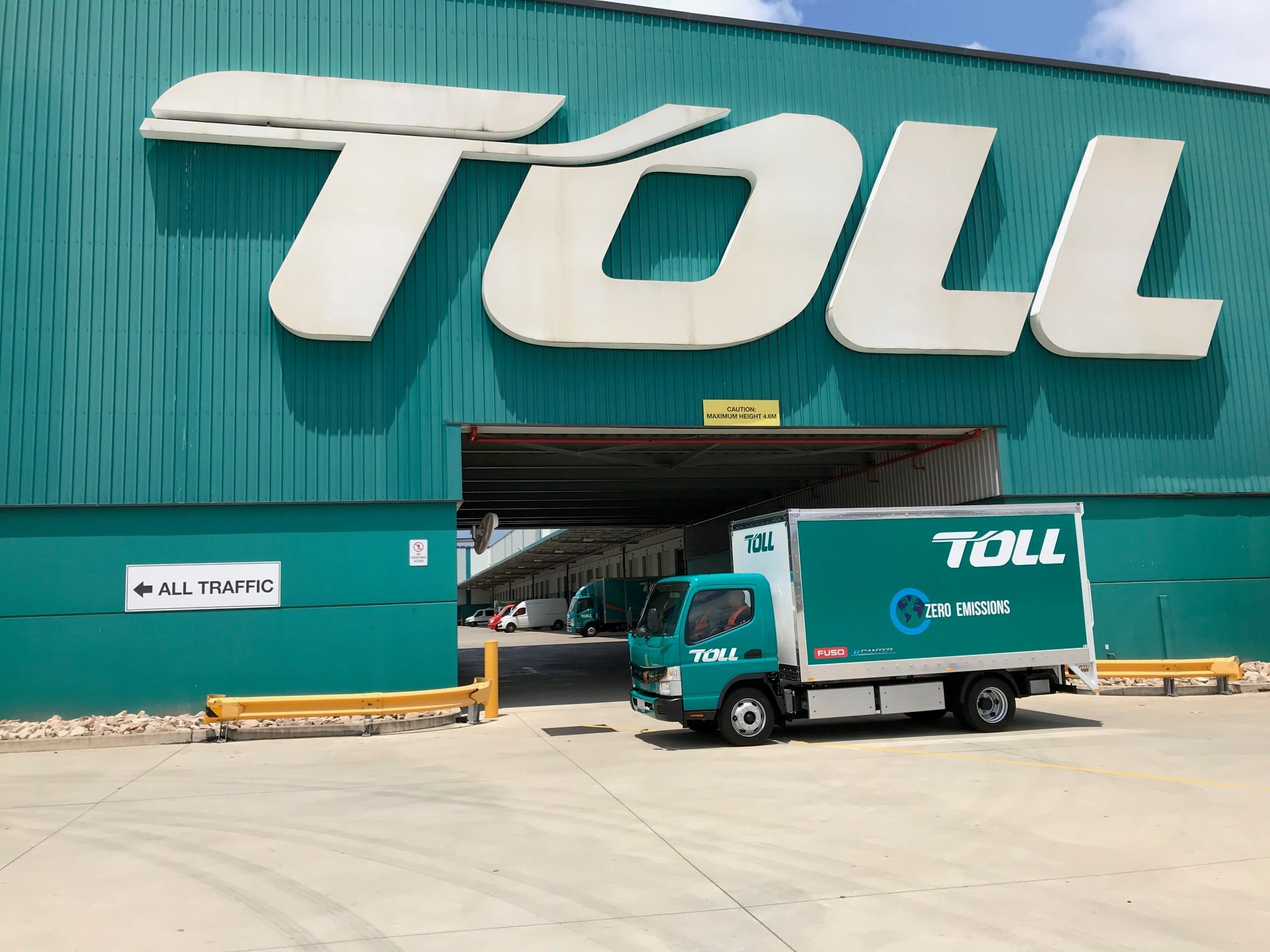 "Workers have been left with no choice but to strike and fight against Uberisation of their industry that could lead to both the loss of secure jobs and more deaths.

"Workers could lose everything if these companies are allowed to replace their entire workforce with cut-price insecure workers."

Ms O'Neil said retailers, manufacturers and oil companies have raked in billions while "relentlessly trying to undercut the trucking workforce" who have "risked their lives to keep this country functioning during the pandemic".

READ MORE: Woolworths and Uber Eats team up to deliver fresh groceries in an hour 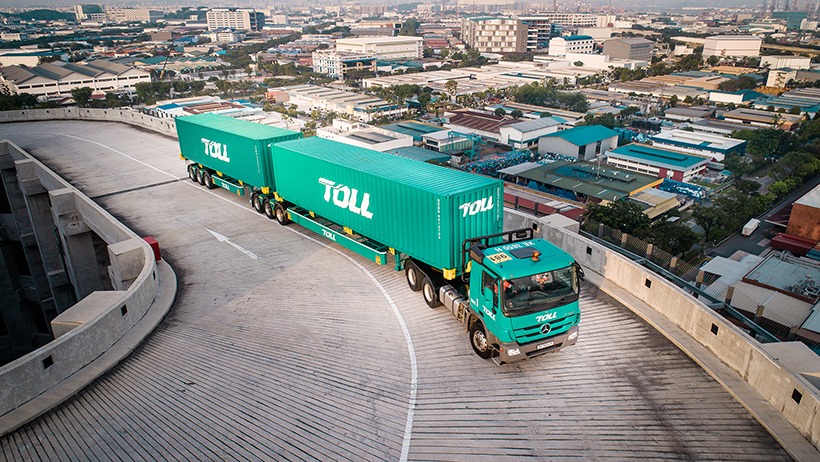 "These workers have literally helped carry Australia through the pandemic. They have worked relentless hours and had their own health put at risk. They should be appreciated and respected, not forced to take strike action," she said.

"The Morrison Government needs to step up and ensure that workers are protected and that the use of short-term contracts and casual employment are regulated."

Starting from 12.01am today, drivers nationwide commenced the strike action to last 24 hours, causing disruptions for the delivery of food, fuel and parcels.

The Trade Workers Union has stressed, however, that vaccines and essential medical supplies will not be disrupted.

Some of the major retailers whose parcels are carried by Toll include Bunnings, Dan Murphy's, Kmart and Amazon.

It is not known what parcels will be disrupted.