A man jailed for his part in the deadly shooting of police accountant Curtis Cheng in Parramatta in 2015 has had his conviction quashed.

Mustafa Dirani will now face a retrial was ordered.

He was serving a maximum 28-year sentence for acting as a lookout as the terror attack was planned. 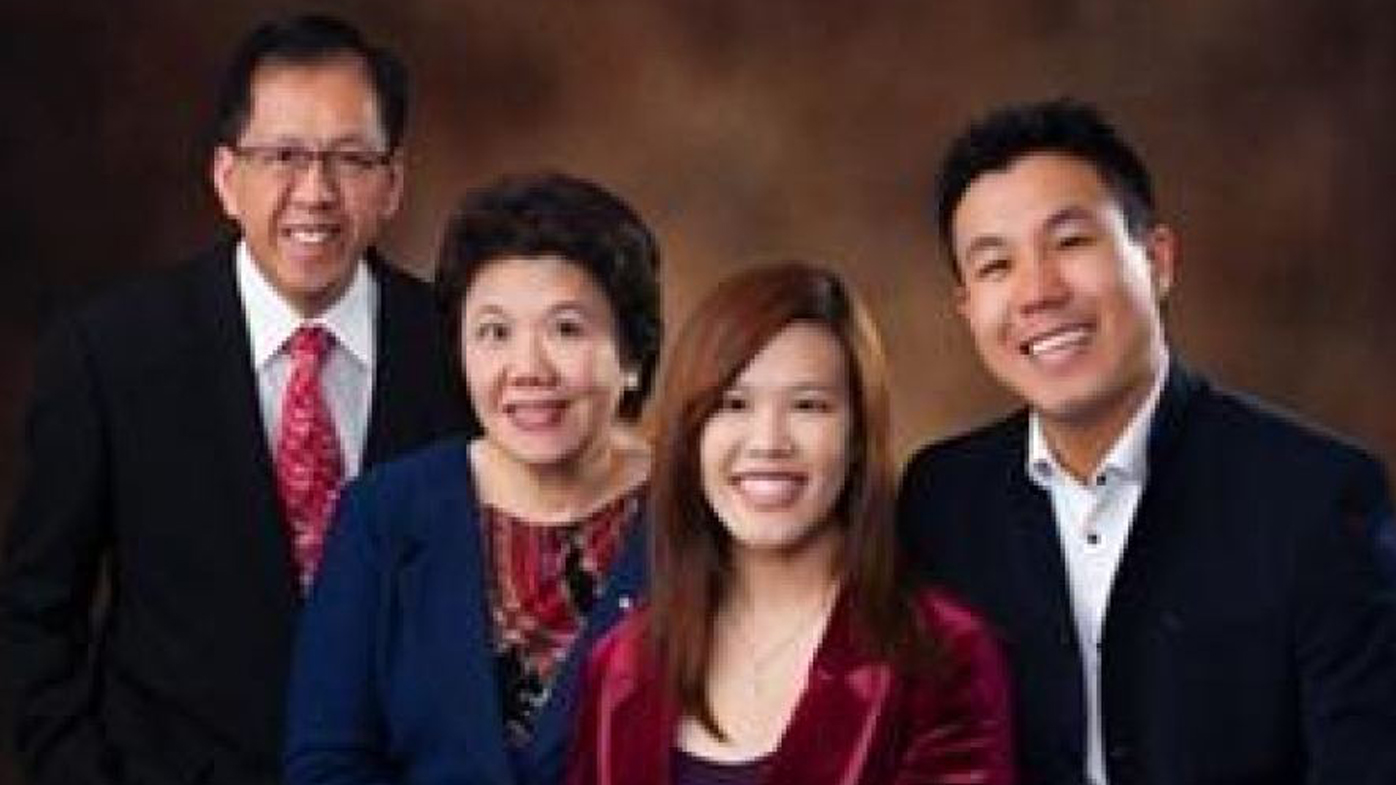 Cheng was shot and killed by 15-year-old Farhad Jabar outside Parramatta Police Headquarters in 2015. He was then killed by police in an exchange of gunfire.