Restrictions will be eased further in South East Queensland after the state recorded another day with zero local cases of COVID-19.

There were two cases in returned travellers in hotel quarantine.

It has now been 20 days since the state had an active case in the community and there remain 30 active cases in the state. 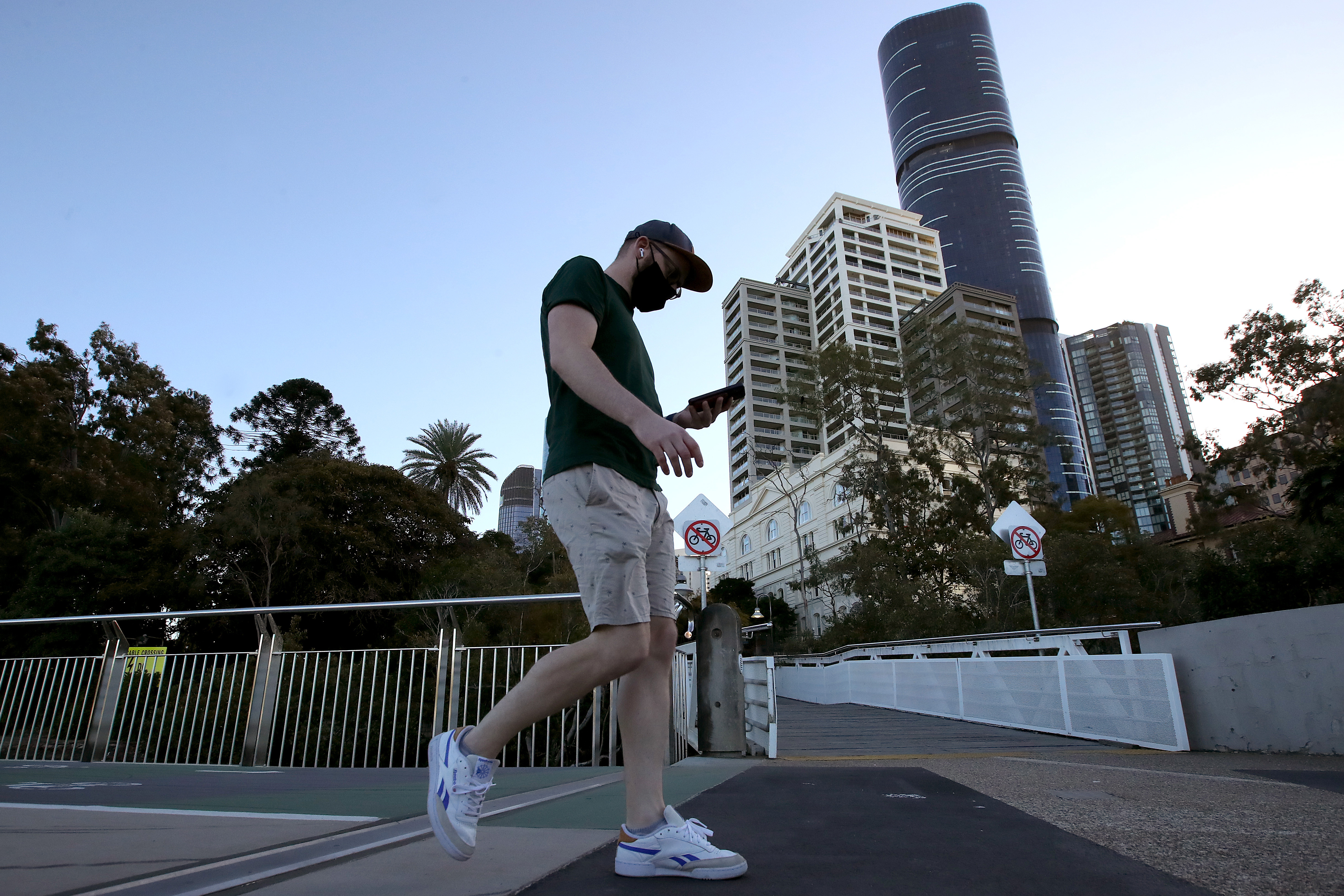 What are the new restrictions across Queensland?

This kicks in at 4pm today for South East Queensland.

The border is currently closed to all people from NSW, save for a small handful of essential workers, creating chaos for families and businesses in the border towns of Tweed and Coolangatta.

"Of course we will work with them to put in place any measures we can to keep the border safe but minimise its impact to the extent that it is possible," Mr Miles said.

One possible solution that has been floated is moving the border further south, either to the Tweed River or possibly to the southern end of the Tweed Shire.

Queensland Police Commissioner Katarina Carroll said there would be "high visibility" of police on both sides of the border this weekend with more protests anticipated.

She said police were "supportive of peaceful protest" and had a good relationship with local protest groups.

She encouraged protesters to "work with us".

Ms Palaszczuk yesterday announced the government was pushing ahead with construction of a 1000-bed quarantine facility at Toowoomba without federal government support.

The facility, which is expected to be operational before Christmas, will be funded by the Wagner family and built next to Toowoomba Wellcamp Airport.

9News understands if that approval is not granted, quarantining guests would be bussed in from Brisbane.