One of the notorious Skaf gang rapists could be released on parole shortly, after serving almost two decades behind bars.

Mohammed Skaf, 38, listened via video link as the State Parole Authority indicated it would grant parole once he had completed his current education program.

Skaf was jailed for a maximum 23 years for his role in a series of terrifying rapes in Sydney in 2000, along with his brother Bilal Skaf. 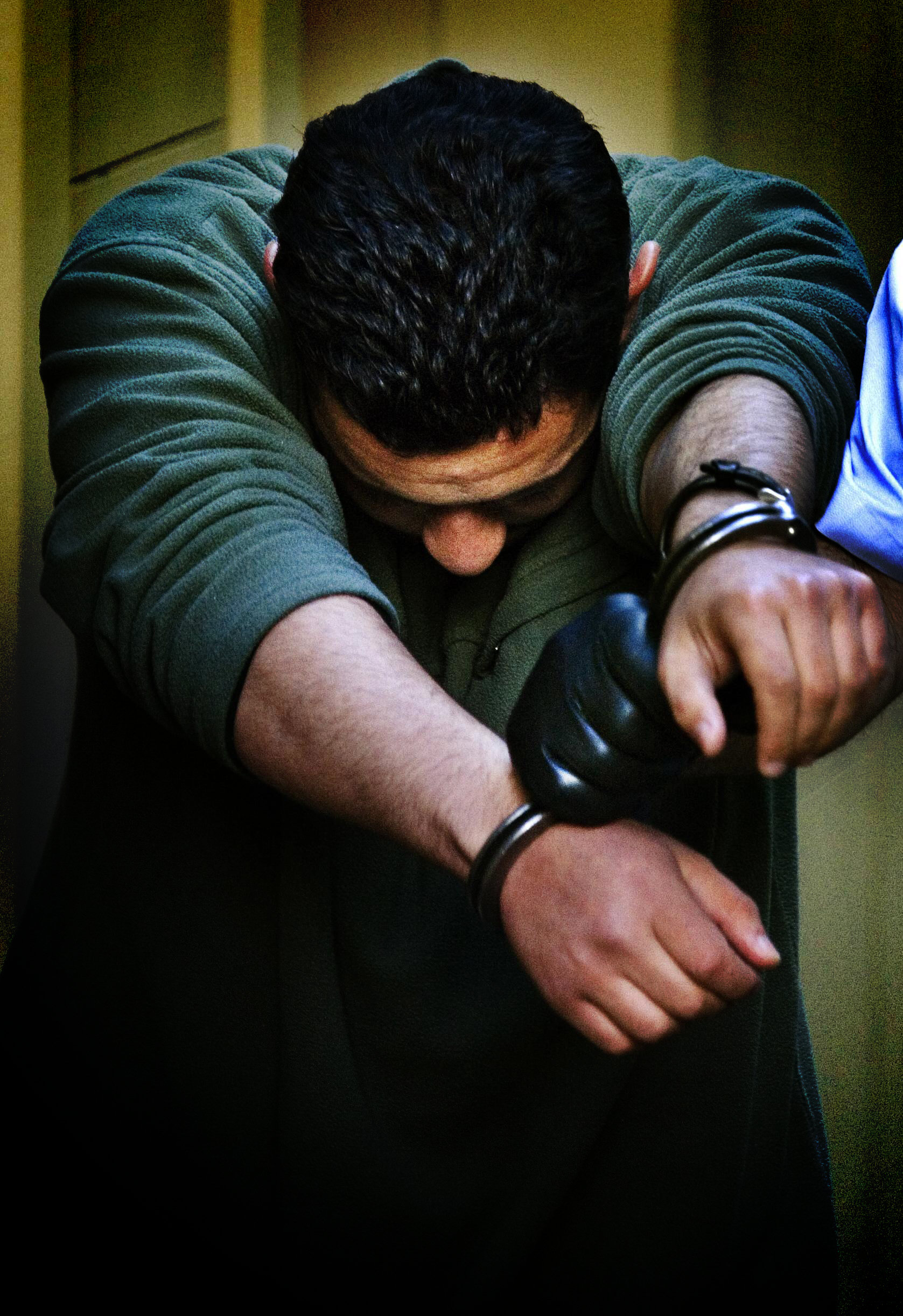 He was first eligible for parole in 2018.

It had been argued that Skaf should first complete day release, but the court heard that was no longer an option.

"One pathway has been extinguished by COVID-19 effectively and that leaves the other pathway: reintegration by parole," SPA Chair Judge David Frearson said.

On that basis, lawyers for the State of NSW did not oppose parole subject to strict conditions, which include electronic monitoring.

A final decision will not be made until Skaf completes the RUSH program in prison in the next fortnight, which is designed to help manage emotions.

Asked if he understood any misbehaviour would see him return to custody, Skaf answered "of course".