He also marked the occasion this week by collecting — and selling off — three-quarters of a billion US dollars' worth of stock.

The transactions were revealed in a regulatory filing on Thursday (local time), which showed that Mr Cook had acquired and sold more than five million shares of the iPhone maker.

READ MORE: How to prove you've had your COVID-19 vaccinations 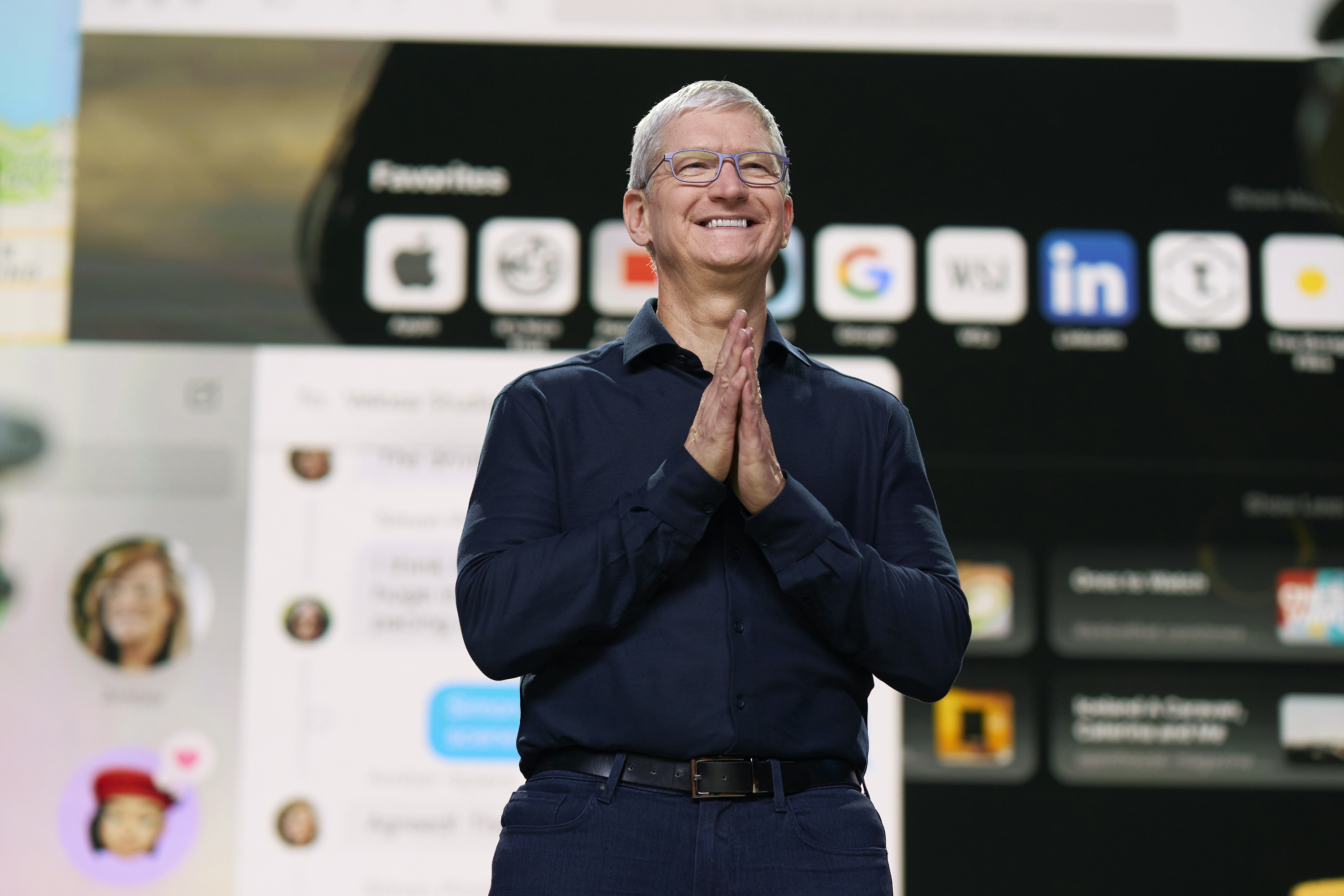 As head of the world's most valuable company, Mr Cook has received lofty stock awards in recent years.

One of the incentives was tied to Apple's performance in the S&P 500 over the past three years.

The stock award was triggered this week because the firm was one of the index's top performers, generating shareholder returns of nearly 192 per cent from August 2018 to 2021, it said in a filing.

Apple (AAPL) is the world's most valuable company, with a market cap of $3.3 trillion.

Its stock is up about 11 per cent so far this year. 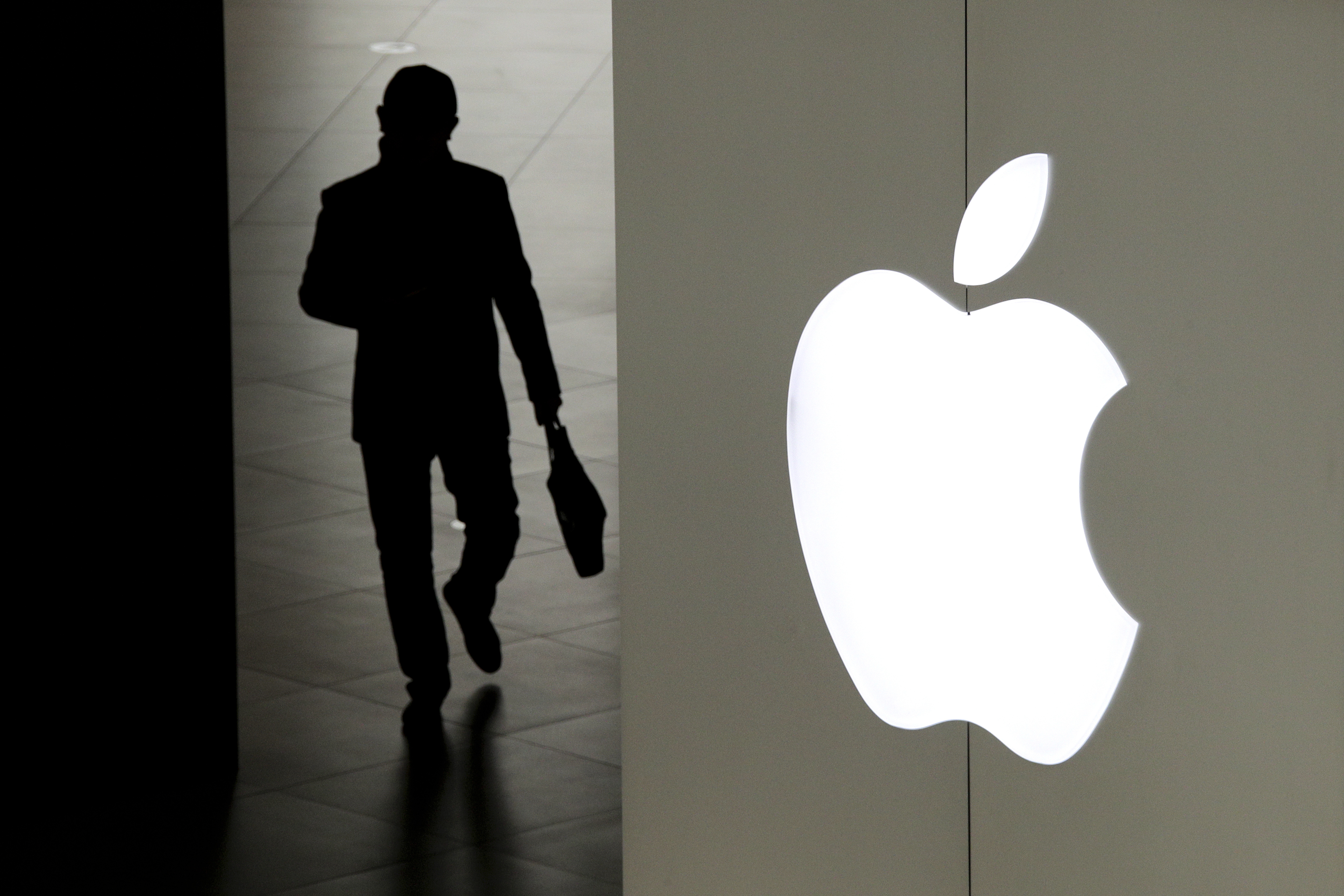 Mr Cook's windfall came just days after he also donated 70,000 Apple shares (worth about $13.7 million to charity, according to a separate regulatory filing on Tuesday (local time).

It did not disclose the name of the recipient.

The chief executive officially became a billionaire last year, and was last estimated to be worth more than $2 billion, according to the Bloomberg Billionaires index.

Mr Cook joined Apple in 1998 and served in a variety of senior roles before assuming his current position, including chief operating officer and executive vice president of worldwide sales and operations.

He was named CEO in August 2011, after co-founder Steve Jobs famously stepped down.

Prior to joining Apple, Mr Cook worked at Compaq and IBM (IBM).

In 2014, Mr Cook made history for becoming the first Fortune 500 CEO to come out as gay.

The following year, he pledged to donate most of his wealth to charity.