WA Premier Mark McGowan said he has been briefed on the emerging situation while he was in today's National Cabinet meeting.

The 29-year-old and 23-year-old were tested in NSW on August 25 as a part of regular testing for interstate drivers. 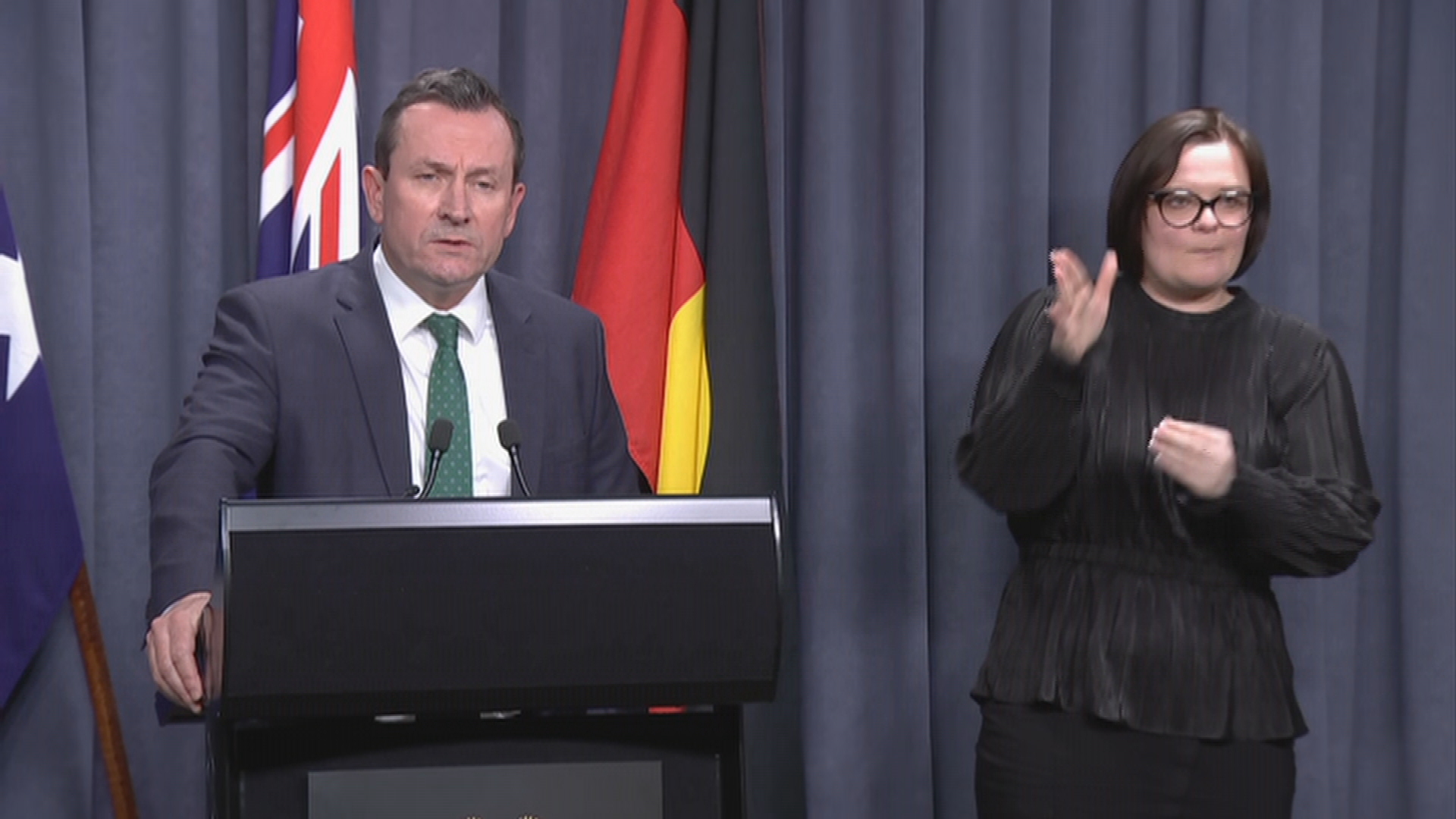 Both had received their first dose of the Pfizer vaccine and wore masks.

They travelled by truck via Victoria and South Australia and arrived in WA yesterday.

Mr McGowan said the pair slept in their own trucks, wore masks and had minimal contact with others.

If you have been to any of the following locations, you must quarantine immediately for 14 days and get tested within 48 hours and on day 12: