A 37-year-old man accused of injecting food items in three London supermarkets with syringes of blood appeared in court Friday and was ordered into custody until his next hearing.

Leoaai Elghareeb, a lawyer, was arrested after a man entered a Waitrose store in west London's Hammersmith area on Wednesday and started "throwing around" syringes filled with blood and injecting them into food items, prosecutors said.

The prosecutors say he then engaged in similar behaviour at nearby Tesco and Sainsbury's grocery stores. 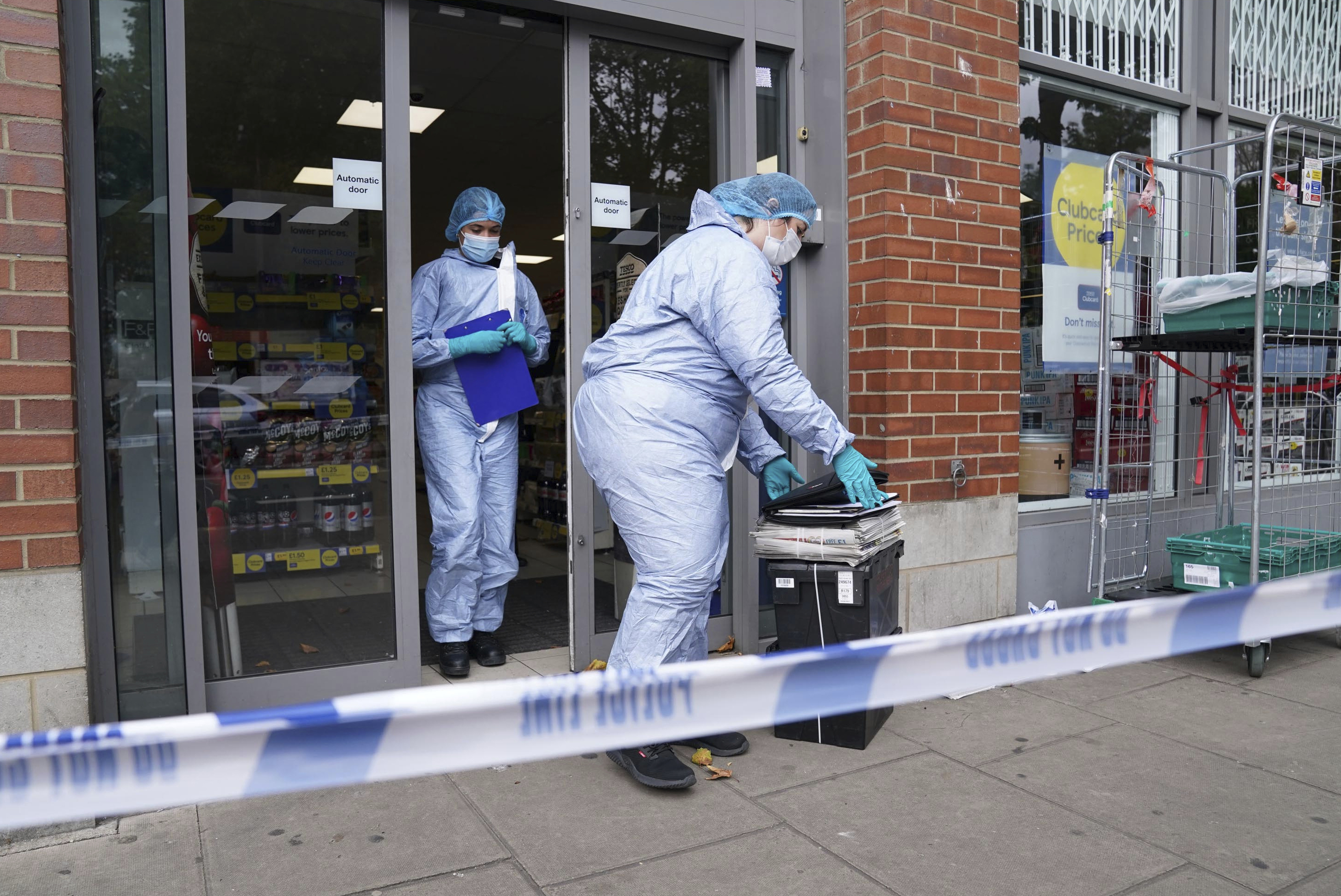 Elghareeb, who lives near the stores, is charged with contaminating or interfering with goods. He did not enter a plea during a preliminary hearing at Westminster Magistrates' Court.

His next court appearance is scheduled for September 24.

Police have advised customers who bought products at the three stores on Wednesday evening to throw them away.