A COVID-19 testing clinic in Sydney's west has been badly damaged by fire overnight in a suspected deliberate arson attack.

When police arrived on the scene, they found a demountable building had been set on fire, causing large flames and plumes of spoke to surround the area. 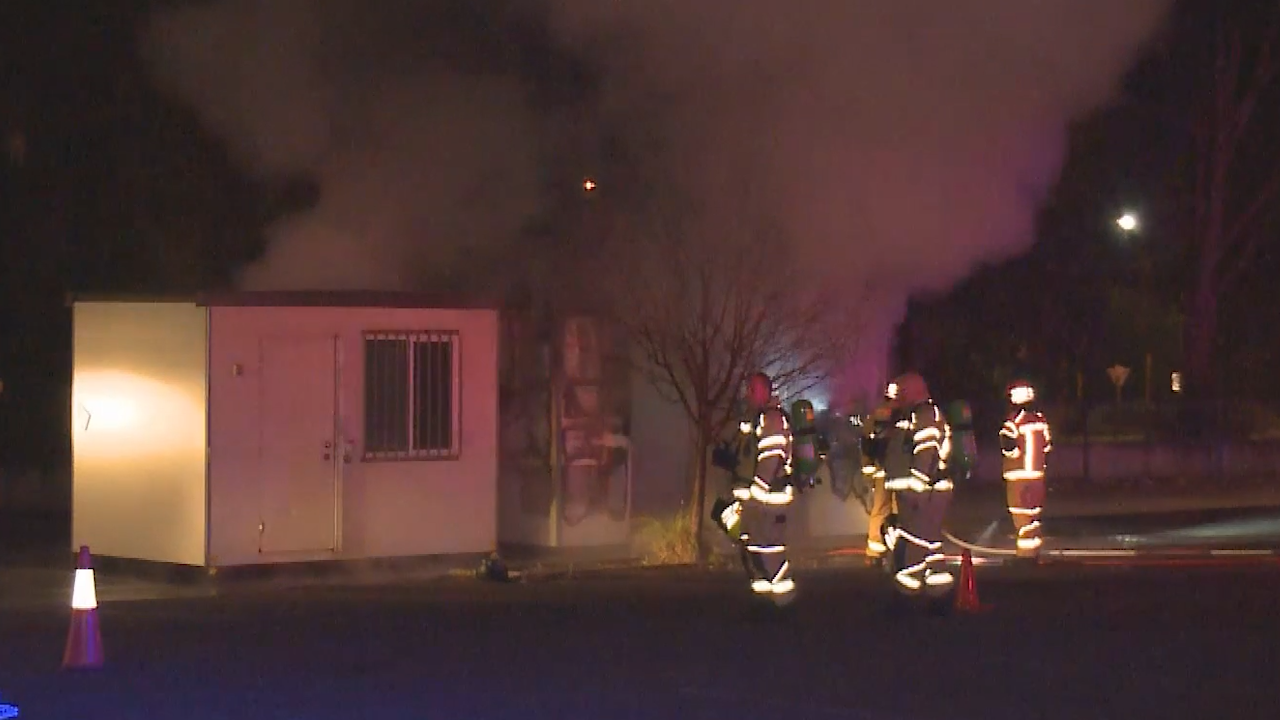 Firefighters managed to extinguish the flame, however, the exact cause of the fire remains under investigation.

Following a search of the the area, anti-COVID and anti-government sentiment was also found graffitied on a separate building.

Among the graffiti were phrases like "COVID=lies" and "fight the government refuse control".

A crime scene has been established and an investigation into the circumstances are underway. 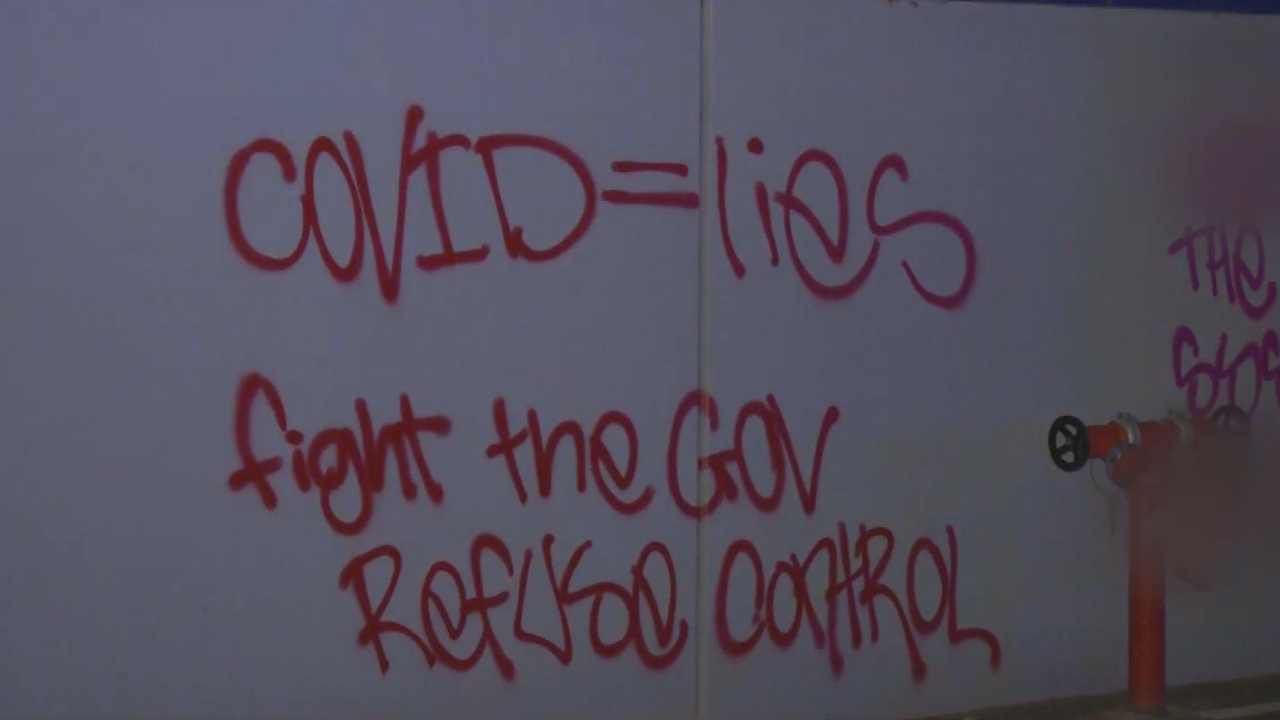 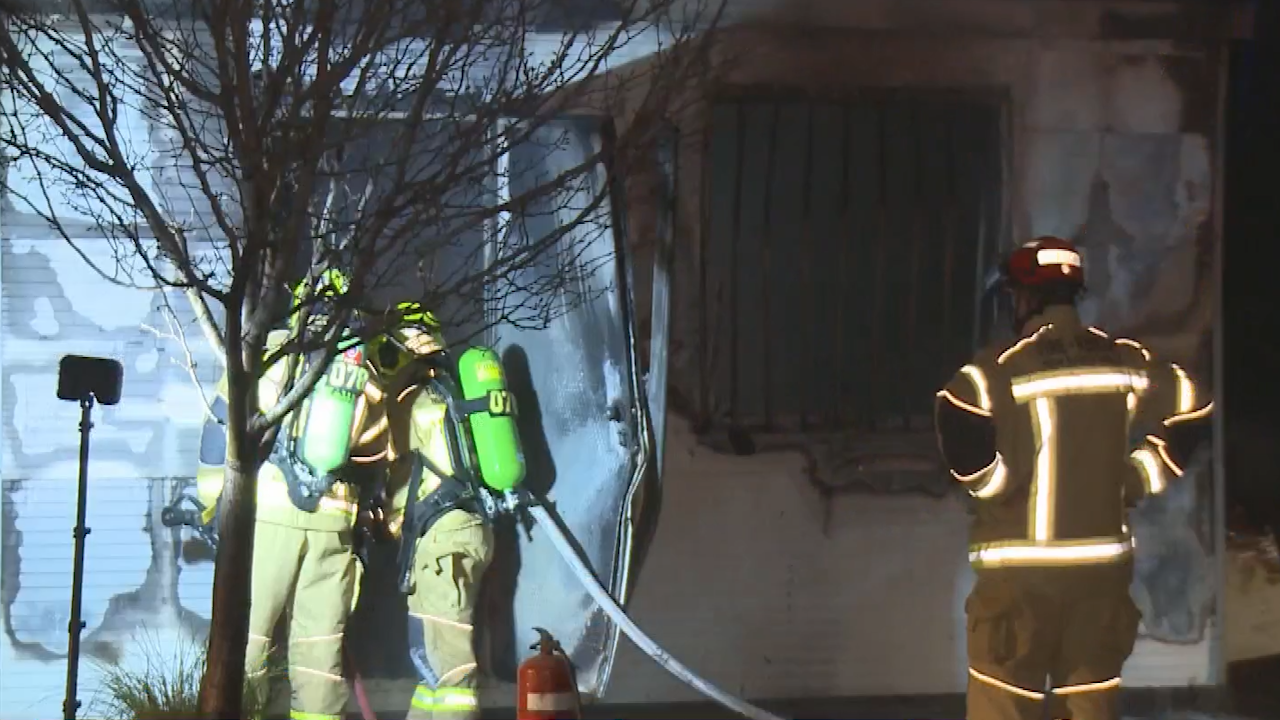 The fire is being treated as suspicious.

Anyone with information is urged to contact Crime Stoppers.