A new self-administered adrenaline device will be added to the Australian market next week, working alongside the EpiPen to vastly reduce the risk of hospitalisation and death due to anaphylaxis.

The Anapen500 device will be added to the Pharmaceutical Benefits Scheme (PBS) on Wednesday and will be subsidised for the emergency treatment of anaphylaxis due to insect stings, medicines and other allergens such as food.

The device works very similarly to an EpiPen by jabbing adrenaline into a person's thigh and provides individualised treatment outside of medical facilities.

By enabling users to have the device on them at all times, severe allergic reactions will be reduced and a further layer of protection will be added in the line of defence for people who live with the risk of anaphylaxis.

Anaphylaxis is the most severe form of an allergic reaction, which develops rapidly in response to allergen exposure.

It can be fatal if not treated immediately.

Symptoms can typically appear anywhere between 20 minutes to two hours of exposure to the trigger and require immediate emergency treatment.

Although there is no cure for most allergies that can lead to anaphylaxis, with the correct prevention and medical attention, it can be treatable. 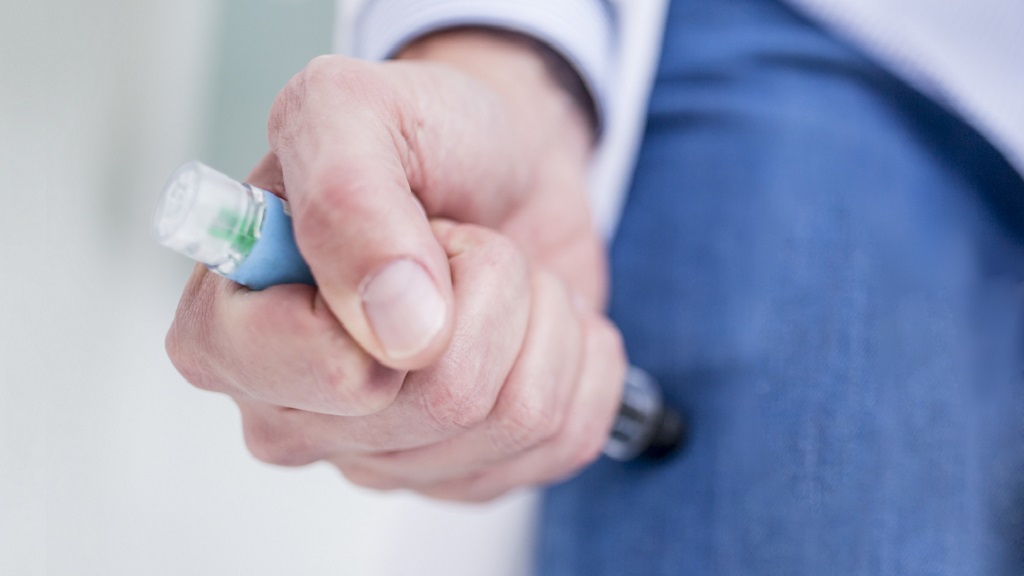 In Australia, hospital admission rates for food-related anaphylaxis increased ninefold from two to 18.2 per 100,000 population between 1998 and 2019.

A similar increase in anaphylaxis fatalities was also reported.

Earlier this year, families were forced to fork out for children's EpiPens as the country struggled through nationwide medication shortages.

The devices normally have an 18-month life span but are in short supply due to the pandemic.

It means parents are forced to purchase more frequently with some spending more than $100 for those with a four-month shelf life.

Under the PBS, parents are able to purchase two in-date EpiPens at once, with two costing roughly $40.

However, due to the expiry date, which also requires more frequent doctor's appointments, parents are being forced to buy EpiPens much more frequently.