Of those, eight were in isolation throughout their infectious period and all have been linked to existing cases or clusters.

A total of 3650 tests were conducted on Saturday. 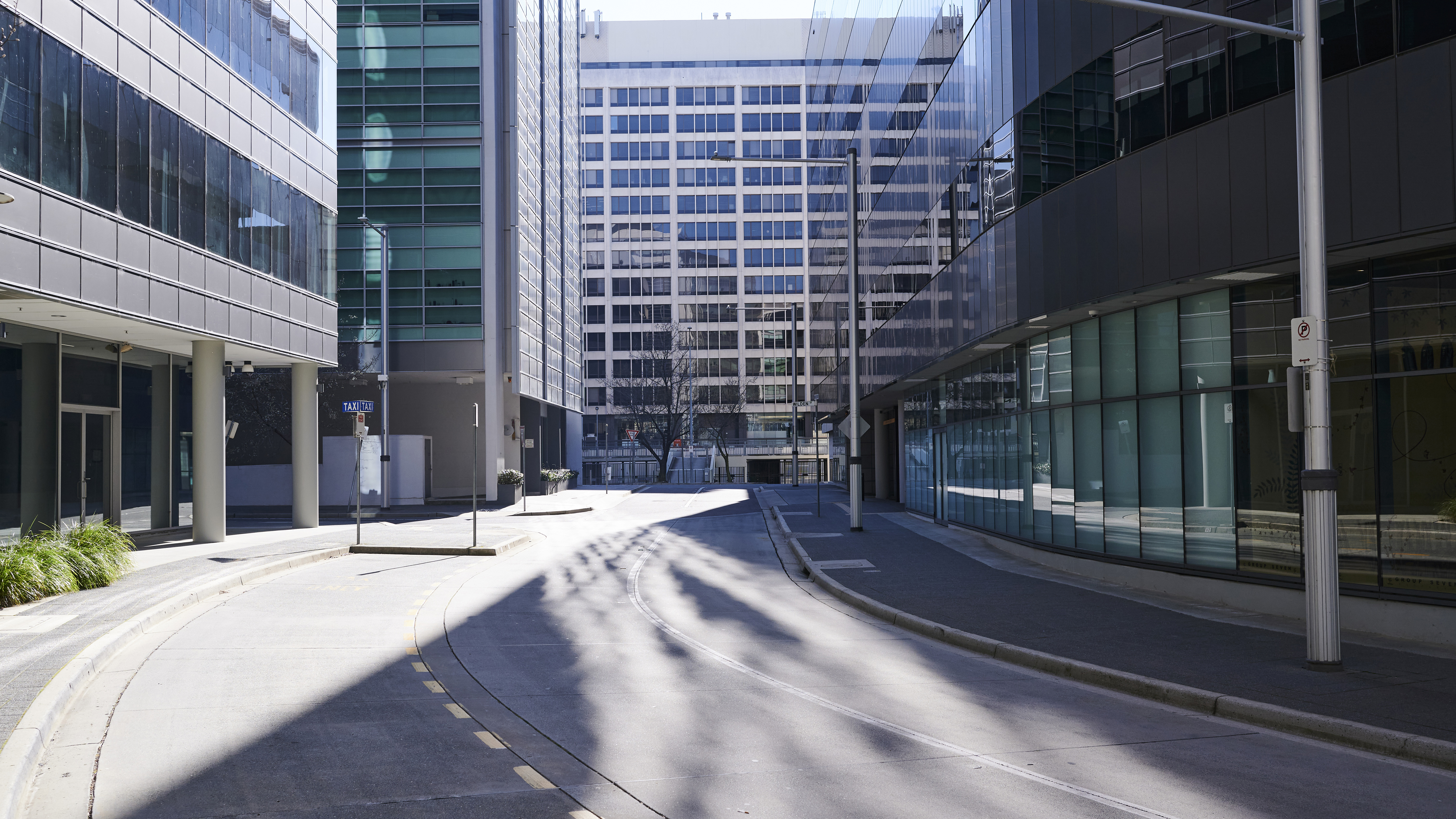 "We again note there are low wait times across our many testing clinics in the ACT, so please come forward for testing if you have any symptoms," ACT Chief Minister Andrew Barr said.

There are currently 250 cases linked to the territory's outbreak, 20 of whom have since recovered, bringing the active case tally to 230.

More than 223,000 ACT residents have received at least one dose of the vaccine as of yesterday afternoon.

Mr Barr said that overall compliance with public health orders had been high.

He said that ACT police have conducted 526 traffic stops and issued 17 directions to leave the territory. Police have received 88 compliance complaints and issued two cautions following investigating those complaints.

There are currently 10 people were in hospital with COVID-19, four are under 14-years-old and all are unvaccinated. "Since our last update, we have had just over 800 self identified close contacts," Dr Coleman said.

"So, this number has dramatically come down from a peak last week of somewhere over 18,000.

"There are now over 3000 casual contacts. We have 191 current exposure locations dispersed across the ACT."

There are now five cases linked to the Merchant Indian Restaurant, which has been upgraded to a close contact site.

Dr Coleman said that testing numbers had been high on Saturday, while thanking residents for continually coming forward.