New Zealand has recorded 83 new cases of COVID-19 in the community, the worst day of the Delta Outbreak yet.

And Prime Minister Jacinda Ardern has hinted that level 4 could get even stronger to stamp Delta out.

All but one of the new cases is in Auckland. One case was in Wellington, but was a close contact of an existing case, who was already isolating.

This followed 82 new cases recorded on Saturday, one of the worst days of New Zealand's pandemic so far.

The outbreak is now at 511 cases, easily New Zealand's largest yet.

Around 32,000 contacts of existing cases have been identified across 475 locations of interest.

New case numbers have continued to stay high well over a week after the level 4 lockdown was brought into effect.

These new cases were identified through around 29,000 tests taken on Saturday. 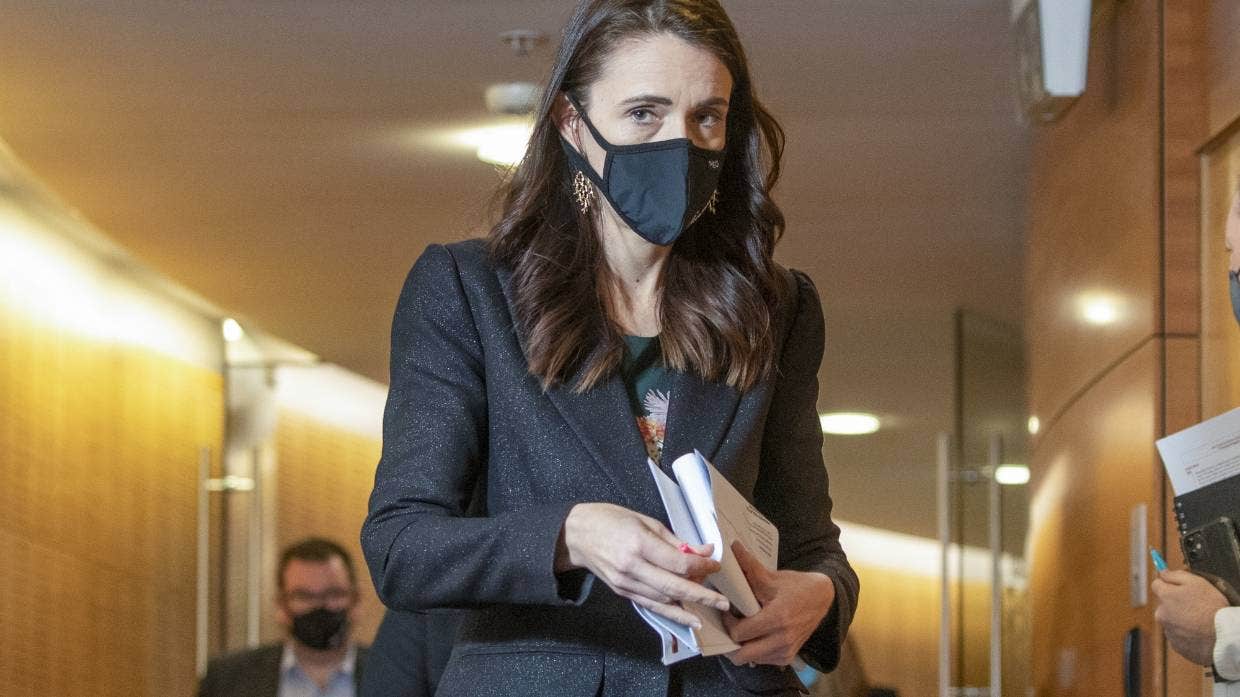 Ms Ardern said the Government was seeking more information on how many of the infections were happening outside of households under level 4.

She said over half of the 82 new cases reported on Saturday were household contacts of existing cases.

She said four essential workplaces had seen some level of transmission.

"If we need to tighten up our restrictions further we will," Ms Ardern said.

The outbreak appears to be contained within Auckland, with Sunday's case the first in Wellington in several days. All but one of those Wellington cases were either infected in Auckland or in their own household.

New Zealand south of Auckland is set to go into level 3 on Tuesday at 11.59pm, with Auckland possibly remaining in a level 4 lockdown for another two weeks.

This story originally appeared on Stuff.co.nz and has been republished with permission