Police say the young man was a passenger in a Mitsubishi Outlander which had stopped in the emergency lane between the Cedric Street and Karrinyup Road exits of the Mitchell Freeway about 5am.

The man had just finished swapping a rear tyre and was about to pack up when he was struck by a Toyota Prado. 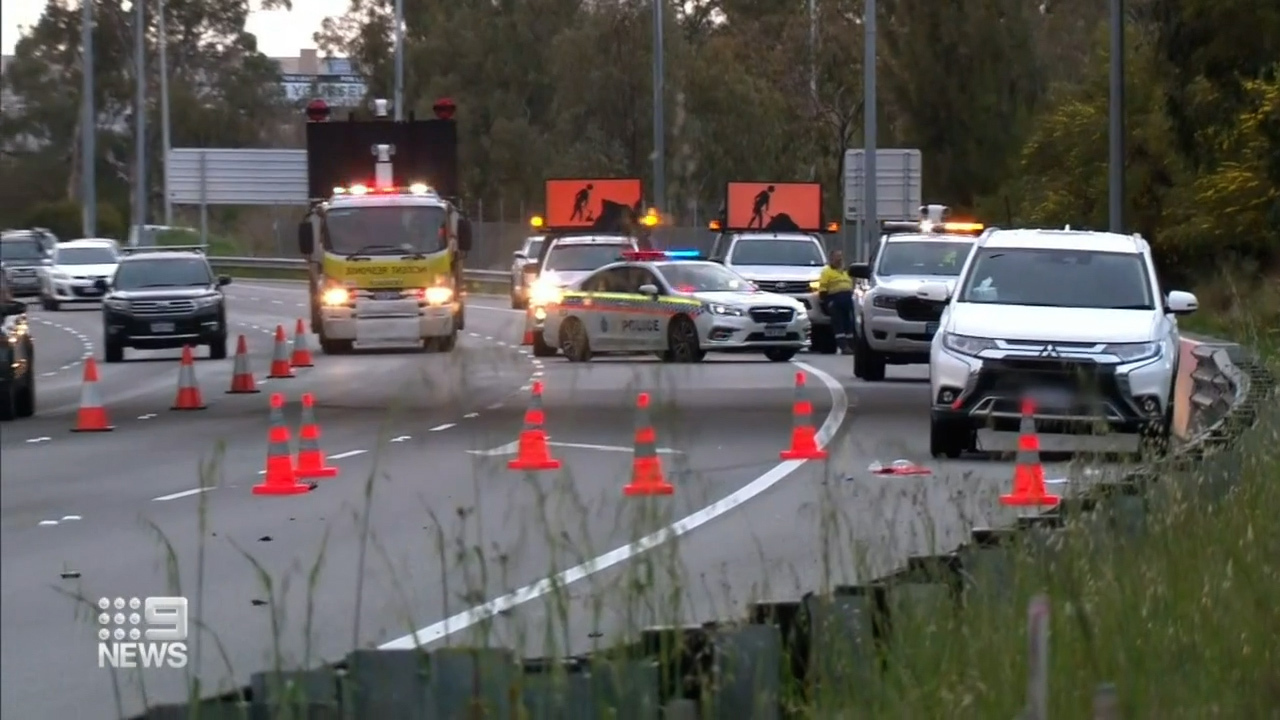 Witnesses found him unresponsive and bleeding on the ground.

Emergency crews were called, part of the freeway was closed and the injured man was rushed to Royal Perth Hospital.