Getting the Pfizer vaccine has become easier for all Australians with the eligibility expanded to include everyone aged 16-39 from today.

In New South Wales, Pfizer had been restricted to those in that age group from hotspot local government areas only.

But that changes from this morning, however, as priority doses of the vaccine will be given to those living in Sydney's eastern suburbs. 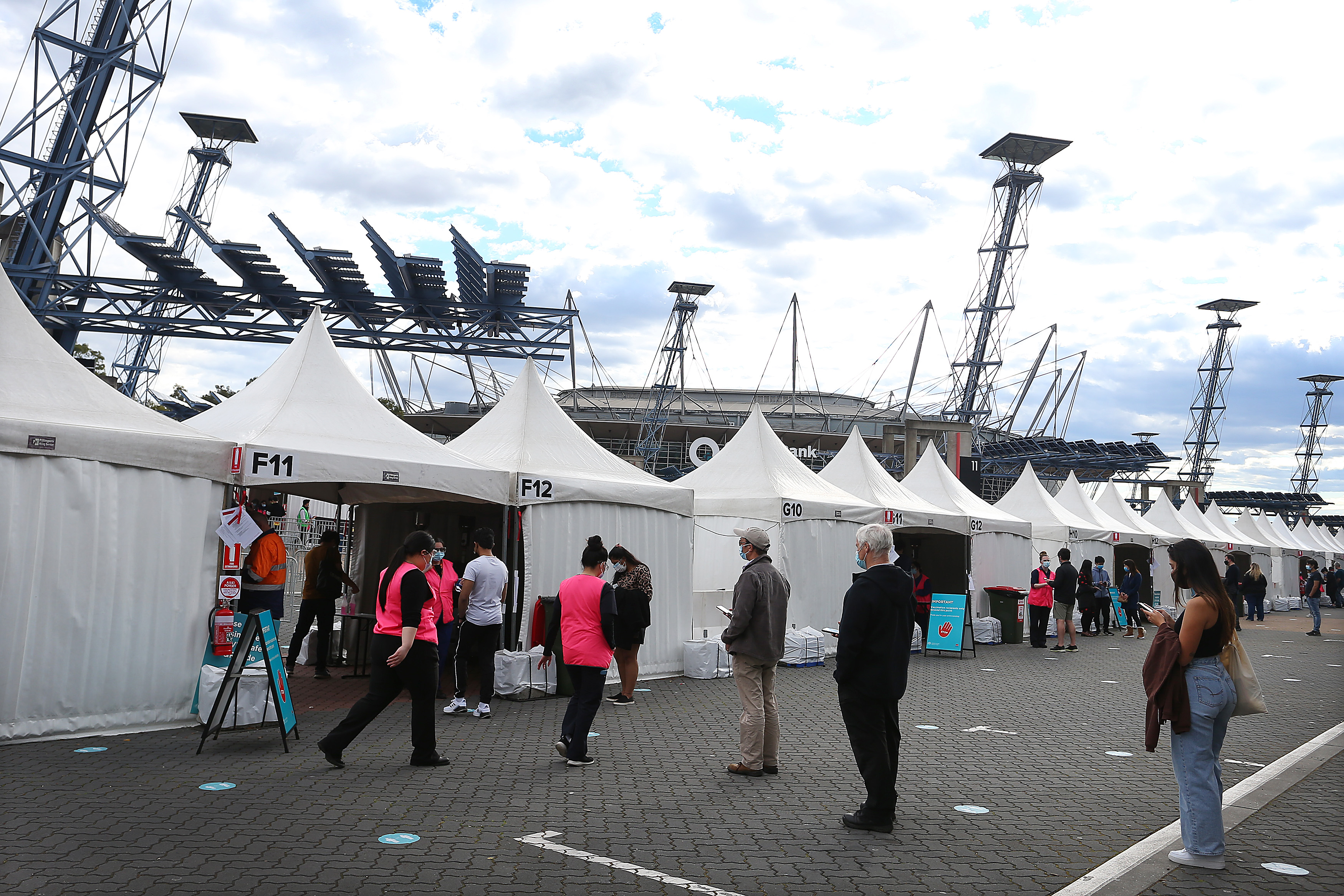 Health authorities are growing increasingly concerned about the Randwick and Bayside areas following a recent party in Maroubra, fearing a spike in cases as a result.

The majority of new infections remains centred within the city's south-west and western suburbs.

Yesterday NSW recorded 1218 new cases and six deaths, the worst day for the state and Australia as a whole since the start of the pandemic.

Another aged care home has been affected by the spread of the Delta strain with four residents and a cleaner at United's Edinglassie Lodge in Penrith testing positive.

In a statement to 9News, United said "90 per cent of residents and employees at the home have now received COVID-19 vaccinations."