New Orleans is bracing for the monster storm Hurricane Ida to rapidly intensify and bring winds of up to 240km/h, life-threatening storm surge and flooding rain after it made landfall.

The US National Hurricane Center warned that super-warm Gulf waters are magnifying Ida's destructive power, boosting it from a Category 2 storm to an extremely dangerous Category 4 hurricane in just 18 hours or less.

It made landfall on Sunday afternoon (US time) and is expected to be the most powerful storm in Louisiana for more than 100 years. 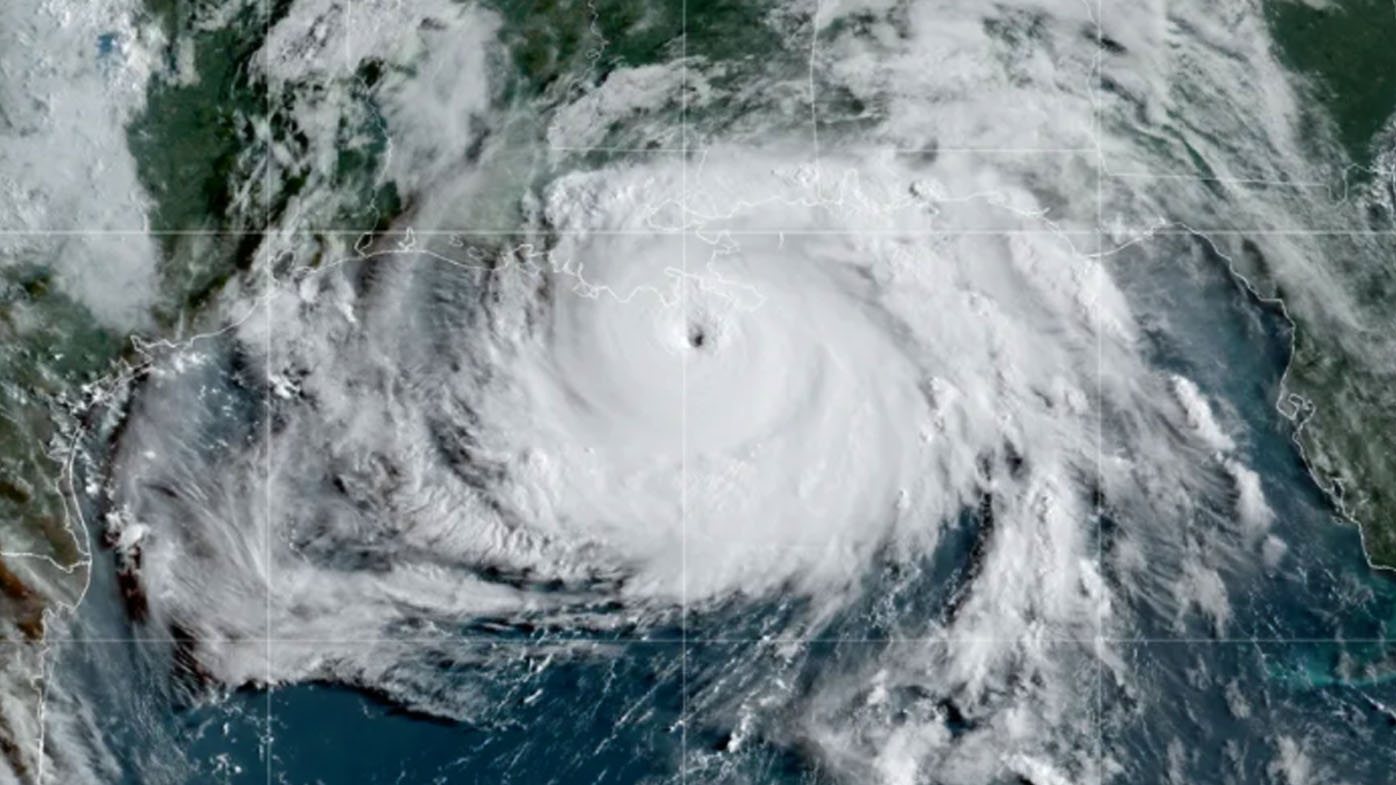 Ida struck Louisiana 16 years to the day after Hurricane Katrina devastated the Mississippi and Louisiana coasts. A Category 3 storm, Katrina was blamed for 1800 deaths and caused levee breaches and catastrophic flooding in New Orleans, which took years to recover.

"We're not the same state we were 16 years ago," Louisiana Governor John Bel Edwards said on Saturday, pointing to a federal levee system that's seen major improvements since Katrina swamped New Orleans in 2005. 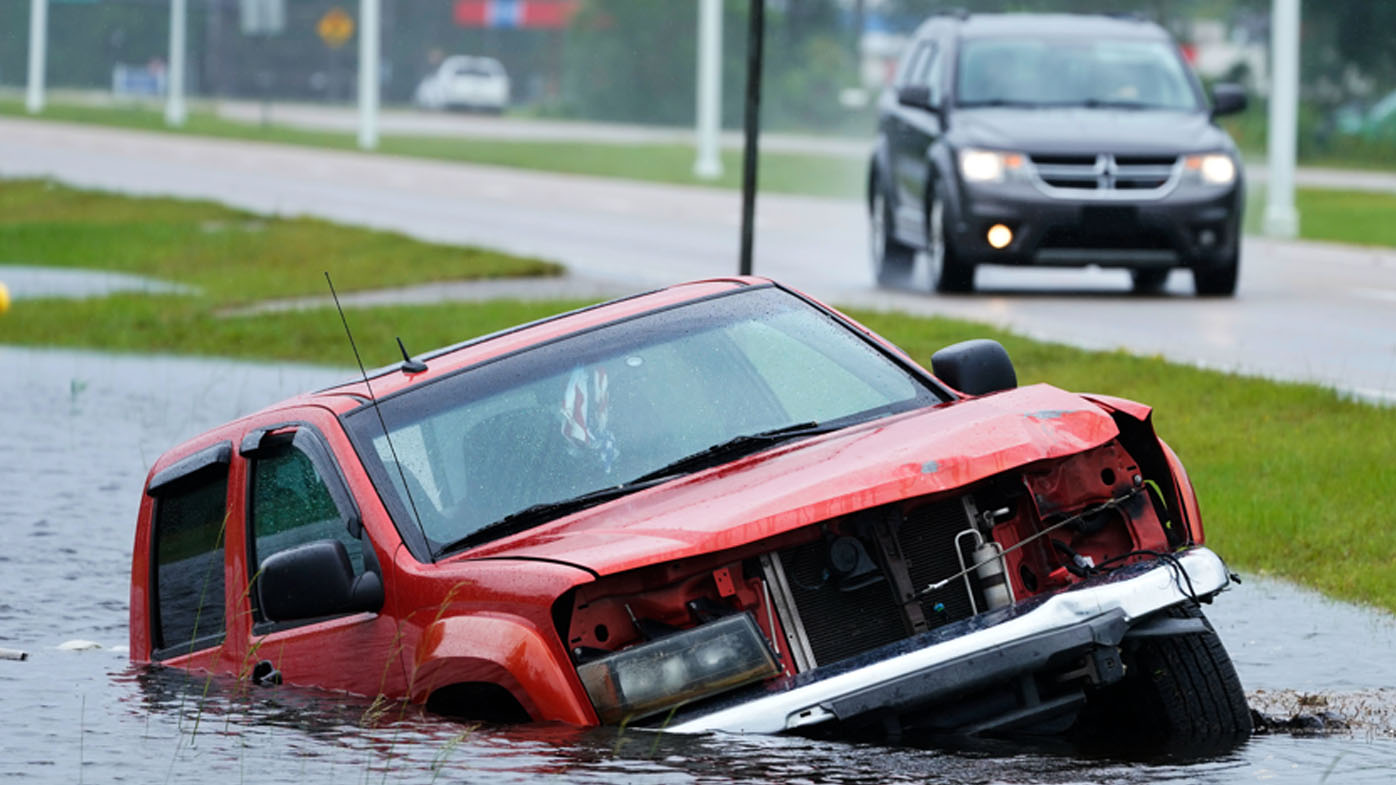 "We're going to catch it head-on," said Bebe McElroy as she prepared to leave home in the coastal Louisiana village of Cocodrie. "I'm just going around praying, saying, 'Dear Lord, just watch over us.'"

Mr Edwards said 5000 National Guard troops were being staged in 14 parishes for search and rescue efforts with high-water vehicles, boats and helicopters. And 10,000 power workers were on standby to respond to electrical outages. 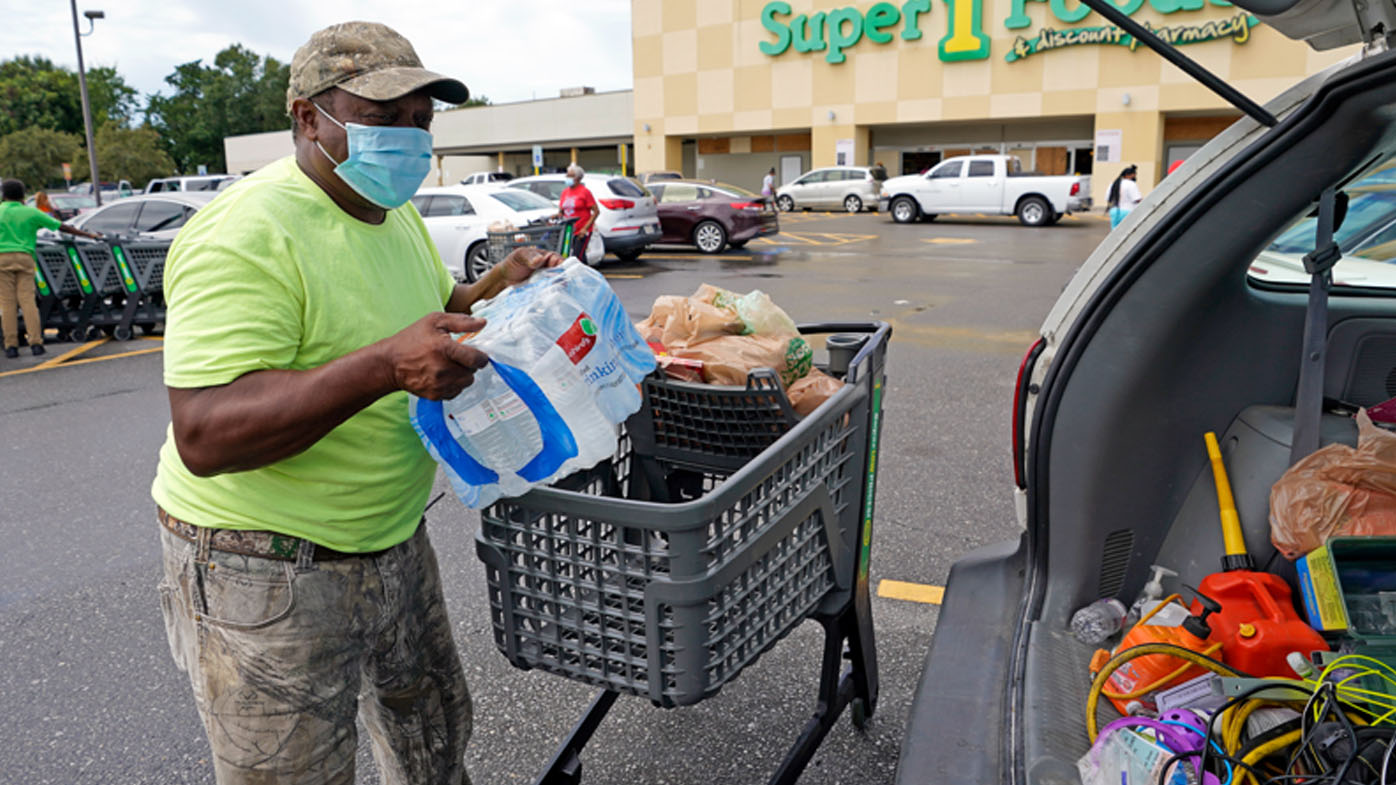 A tropical depression two days earlier, Ida was strengthening so quickly that New Orleans officials said there was no time to organise a mandatory evacuation of the city's 390,000 residents, a task that would require coordinating with the state and neighboring locales to turn highways into one-way routes away from the city.

In Washington, President Joe Biden on Saturday called Ida "very dangerous" and urged Americans "to pay attention and be prepared."