The Queensland Government's controversial ban on hotel quarantine is under scrutiny today after allowing a charter flight full of NRL family and friends to land in Brisbane.

The NRL has confirmed the plane from Sydney landed yesterday, with the flight containing 100 players' wives, girlfriends, children and officials.

They went straight into 14 days of hotel quarantine, despite there being a two week ban in place to ease the pressure on the system. 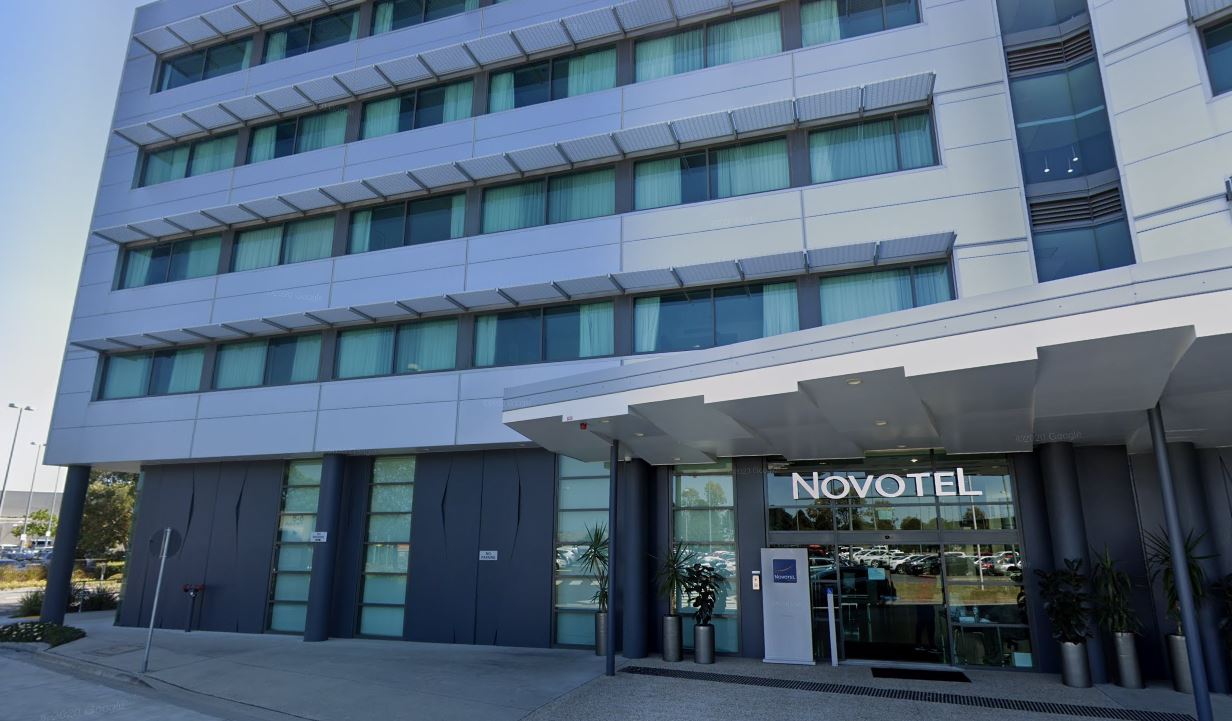 Earlier, the green light had been given to Indian and Australian women's cricket teams to enter the state and go into hotel quarantine.

Meanwhile, thousands of Queenslanders who have had to travel interstate for various reasons can't come home. 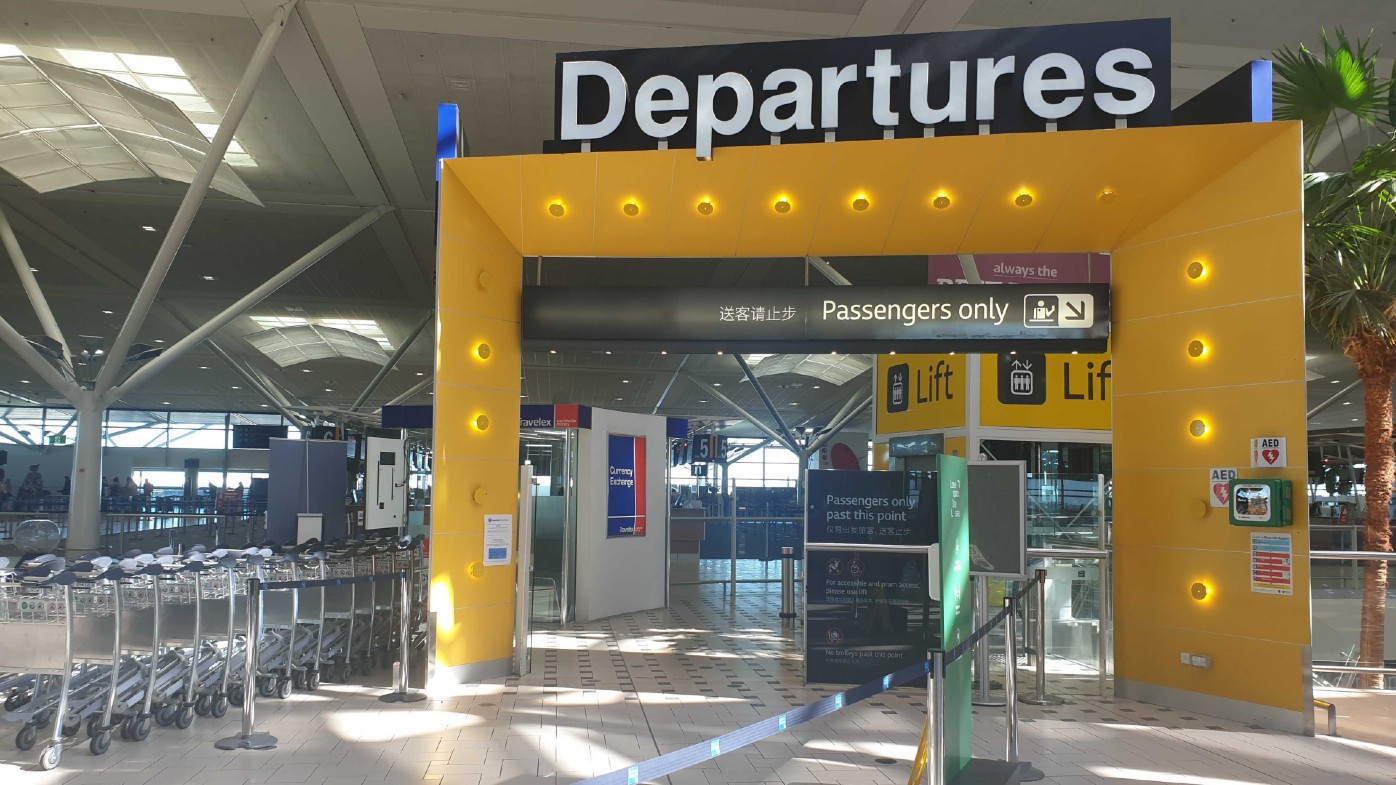 One of those stranded is a woman who went across the border to attend her mother's funeral but is now blocked from returning home to resume her cancer treatments.

Also locked out are people who planned to relocate to Queensland but now find themselves unable to do so because of the ban, along with several Federal cabinet ministers and MPs. 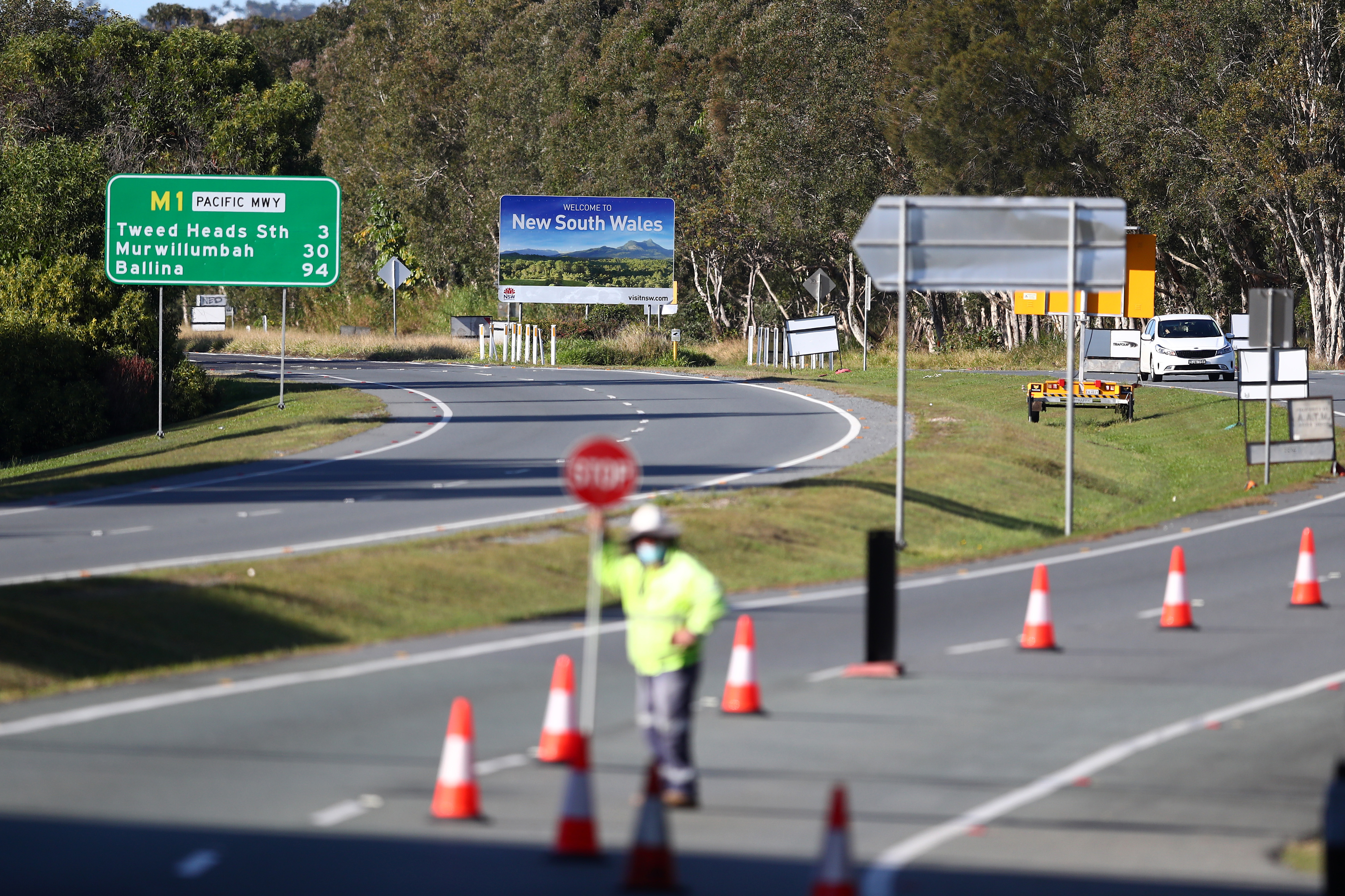 Yesterday Premier Annastacia Palaszczuk defended the decision to allow the cricketers into Queensland ahead of the women's series.

"What I say to Queenslanders that are in other parts of the nation and want to come home, we are doing everything we can to look at alternative accommodations to make sure that you can come home safely. 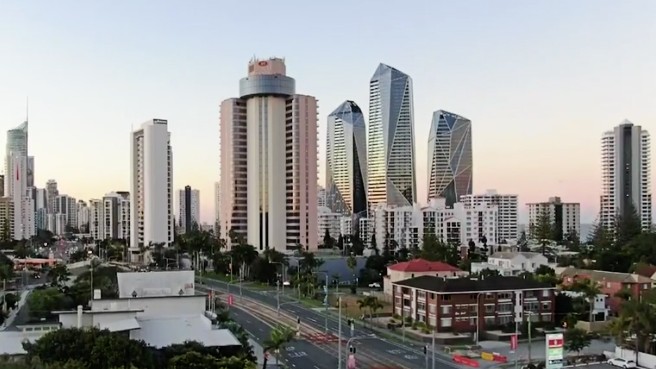 "We're looking very closely at what's happening in South Australia with their trial (of home quarantine) as well so we are looking at a whole range of options to make it easier for families and Queenslanders to come back home safely."

The premier said the cricketers were "outside the cap so it's not to do with the cap which is used for domestic (travellers)".

But the premier last week insisted exemptions remain for people entering the state on compassionate grounds or for medical procedures.