Four men, including a Hindu priest, have been charged with the rape and murder of a 9-year-old girl in the Indian capital Delhi, police say, in a case that has once again highlighted widespread sexual violence and caste-based discrimination in the country.

The men, who were arrested on August 2, have been formally charged with rape, murder, and destruction of evidence, among other crimes, the Ministry of Home Affairs said in a statement.

They could face the death penalty if found guilty. The victim belonged to India's Dalit community, the most oppressed in Hinduism's caste-based hierarchy, senior police official Ingit Pratap Singh said.

READ MORE: Protests after nine-year-old girl is allegedly raped and murdered in India The victim was allegedly gang-raped and killed on August 1 in a southwestern district of the Indian capital, after she had gone to fetch water from a crematorium, he said.

The crematorium's priest had called the victim's mother and showed her the body of her dead child, Singh said, citing the mother's statement. The priest allegedly told the mother her daughter had been electrocuted, he added.

The priest and three other crematorium employees convinced the mother to cremate the body, claiming it would be a hassle to involve the police, Singh said.

The girl's body was cremated, with her parents present, he added.

But the incident caused uproar in the victim's village, where about 200 villagers gathered that night, demanding justice.

Police then arrested the four men accused of the girl's murder, according to Singh.

Days of protests followed in New Delhi as hundreds of protesters gathered at the victim's village, demanding accountability for the girl's death. Some burned effigies of Prime Minister Narendra Modi, as anger grew over his alleged failure to protect young girls from the country's urgent rape problem.

Anil Kumar, a 46-year-old protester said there was "complete lawlessness" in New Delhi."

"A 9-year-old is raped and the administration was sleeping," he said.

"We want the harshest punishment for the accused, an example should be set by the government. Women's safety cannot be taken lightly."

The case will be heard in a district court on Tuesday and will later be sent to a fast track court, according to the Home Affairs Ministry's statement.

Anti-rape and women's rights activist Yogita Bhayana said that while the swift laying of charges in the case was "very welcoming and progressive," it was a result of the immense pressure placed on authorities to swiftly investigate.

"I welcome the move but I want every such case to be dealt in the same way this case has been handled," she said.

Violence against Dalit women and girls

Though India's caste system was officially abolished in 1950, the 2,000-year-old social hierarchy still exists in the Hindu-majority nation.

The caste system categorises Hindus at birth, defining their place in society, what jobs they can do and who they can marry. 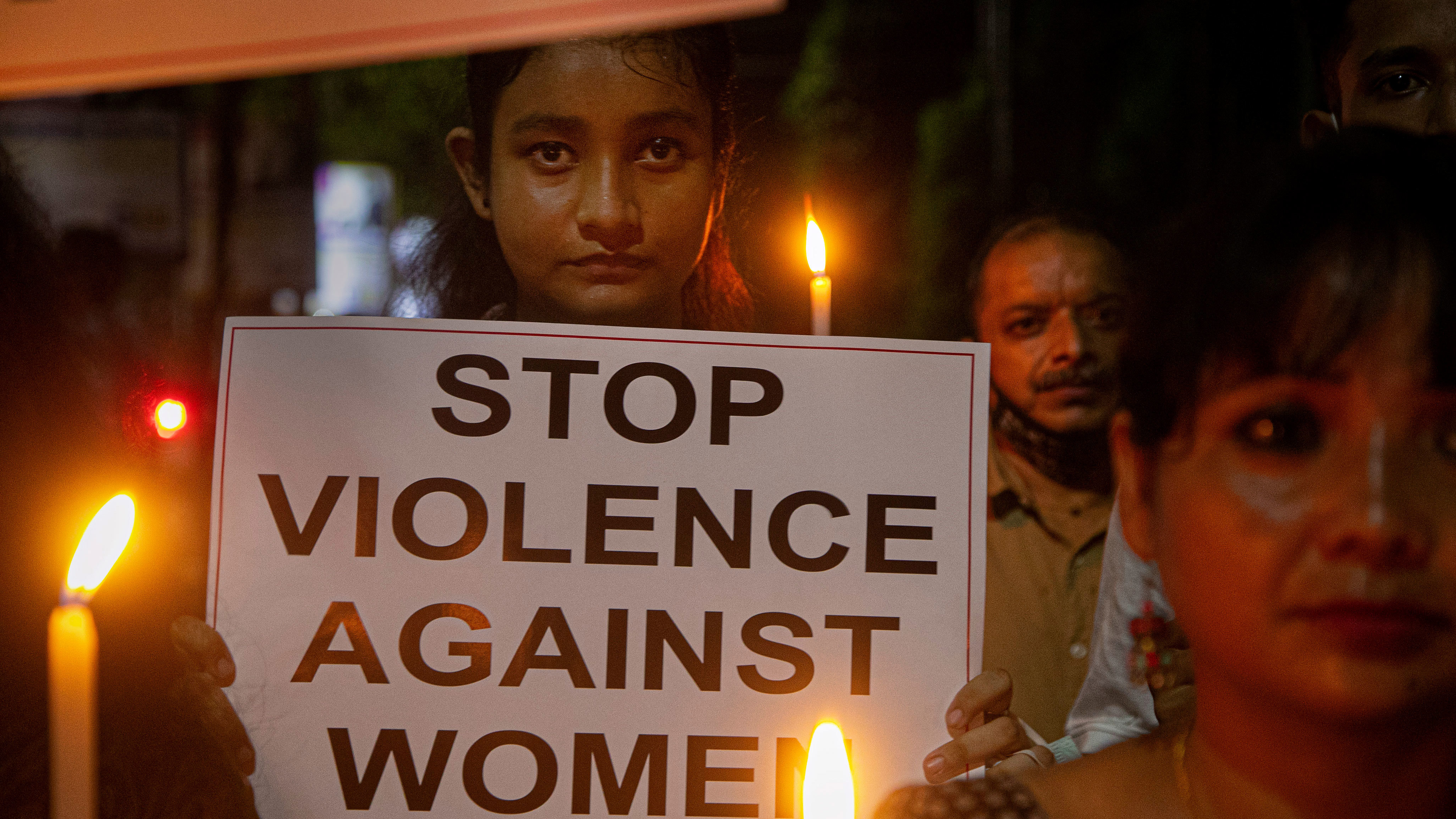 Dalits – who account for about 201 million people of India's 1.3 billion population, according to government figures – are one of the most oppressed groups in the caste system.

They have been referred to as "untouchables" in the past and continue to experience rampant discrimination, sexual violence and assault.

According to a the latest figures from India's National Crime Records Bureau, more than 32,000 cases of alleged rape against women were reported in 2019.

But activists believe the real figure is much higher, as many go unreported out of fear.

Dalit women are further marginalised, owing to their status in society, coupled with the social stigma and shame attached to reporting sexual assault.

A litany of violent crimes and sex attacks against Dalit women and girls have caused outrage in recent years.

In September last year, the gang rape and death of a 19-year-old Dalit woman in the northern state of Uttar Pradesh sparked protests across the country.

The incident followed the rape and murder of a 13-year-old Dalit girl in the same state just a month earlier.

In 2019, two Dalit children were allegedly beaten to death after defecating in the open.

And in 2018, a 13-year-old girl from a lower caste was beheaded in the southern state of Tamil Nadu, allegedly by an assailant from a higher caste.

Activists and opposition politicians say the crimes reflect an atmosphere of hate, fueled in part by a rise in Hindu nationalism.

According to a 2020 report by the non-government organisation Equality Now, sexual violence is used by dominant castes to oppress Dalit women and girls.

Their investigation found that Dalit women and girls in the northern state of Haryana are often denied access to justice in cases of sexual violence due to the "prevalent culture of impunity, particularly when the perpetrators are from a dominant caste."

The organisation called on the government to ensure increased police accountability and effective law enforcement to protect caste-based minorities.

In March last year, then junior member of the Ministry of Home Affairs, G. Kishan Reddy, said in a written response to parliament that the government was "committed to ensure protection" of those in marginalised castes.

He added that laws had been amended in 2015 to strengthen both preventative and punitive measures for crimes against Dalits.