9News understands a 60-year-old man is currently in custody.

Mr Ditri, from Pemberton in Western Australia's south-west, was last seen at the local rubbish tip about 3pm on Friday afternoon. 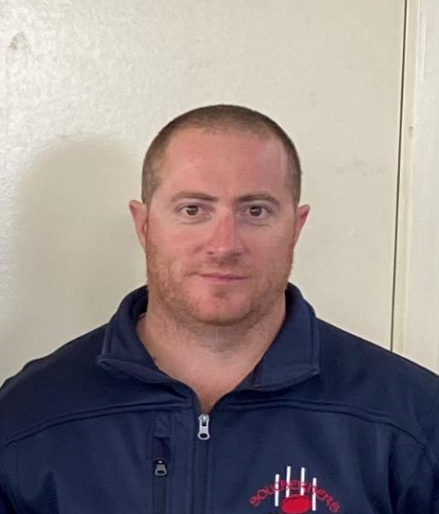 His family became concerned when the 40-year-old father-of-three failed to appear at a dinner that night.

A huge search effort was launched with SES, police and community members all involved.