A man living at a quiet retirement village in Sydney's north-west has been arrested after allegedly dealing drugs out of his unit.

Police allege 62-year-old Gary Halford has been selling ice, cannabis and LSD from the Mountainview Retreat in Dural.

Detectives had been monitoring the elderly care facility for several months after neighbours called Crime Stoppers when they saw people coming and going without masks. 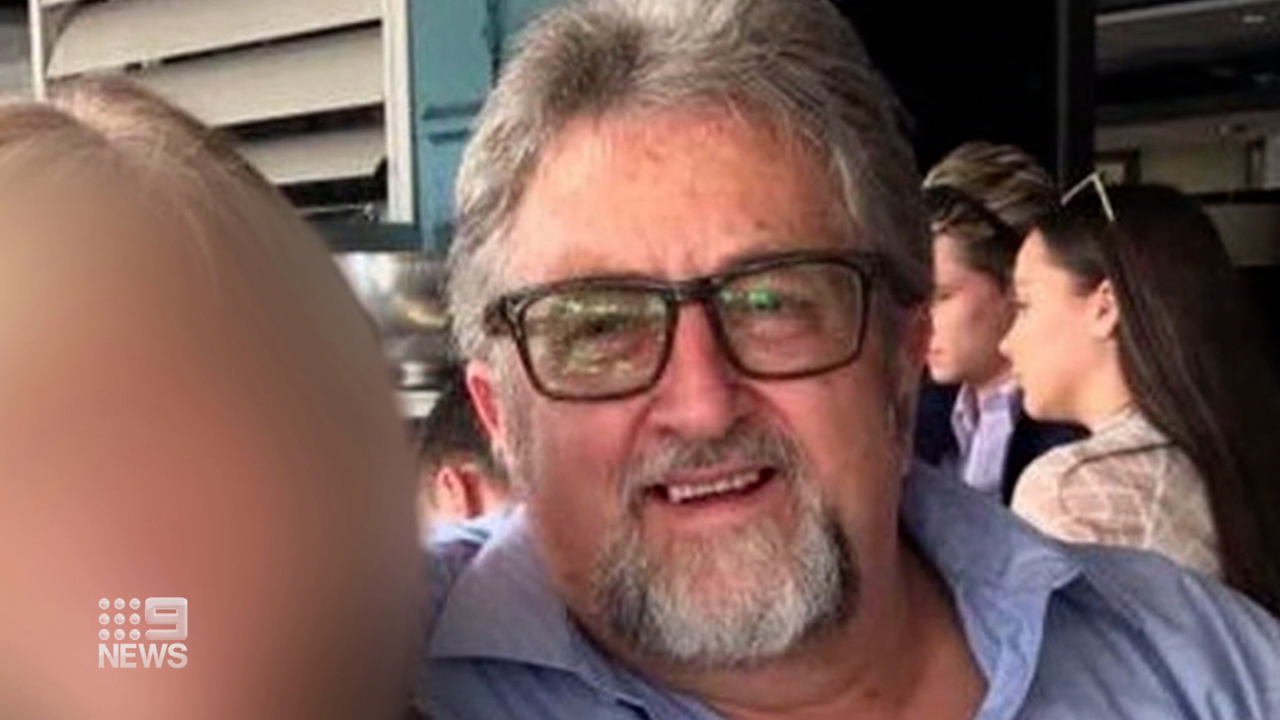 "It's dreadful… and we've been advocating for quite a while for something to be done," resident Elaine said.

Mr Halford was arrested last week about 10 kilometres from his home in Baulkham Hills, and police allegedly found ice and cannabis inside his Ford Falcon.

"In a subsequent search of the Ford Falcon, investigators seized cannabis, methylamphetamine (ice) and a mobile phone," NSW Police said. 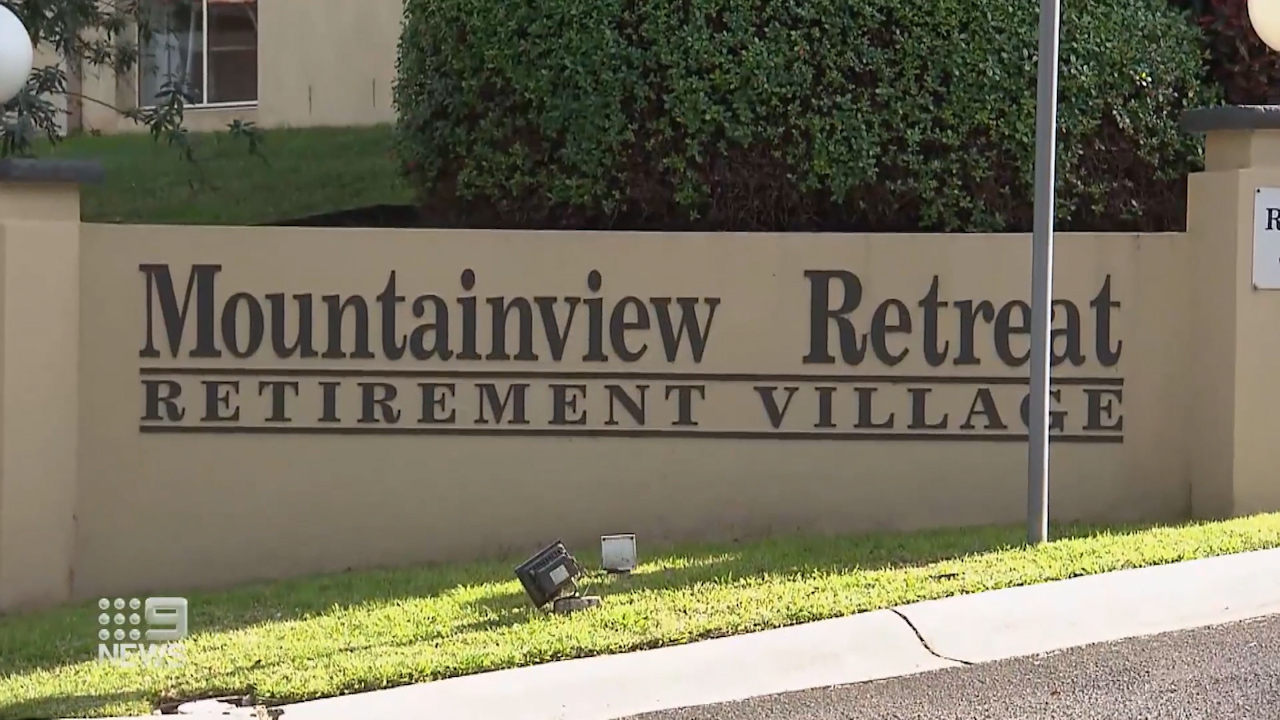 The unit in Dural was then searched, where police seized 12 grams of cannabis, six LSD (lysergic acid diethylamide) tabs, a baton and electronic devices.

Mr Halford is facing six charges of possessing prohibited drugs, supply, and possessing a prohibited weapon. He is on bail and will face court in September.

His passenger, Lyndall Cook, 37, was charged with breaching COVID-19 rules and will face court at a later date.