A man was sentenced to life in prison without parole today in the abduction and killing of University of Iowa student Mollie Tibbetts, three years after she disappeared while out for an evening run.

Judge Joel Yates' sentence for Cristhian Bahena Rivera was mandatory for a first-degree murder conviction in Iowa, which does not have the death penalty.

The 27-year-old former farmhand, who testified that he came to the US illegally from Mexico as a teenager, has been jailed since his arrest in August 2018. 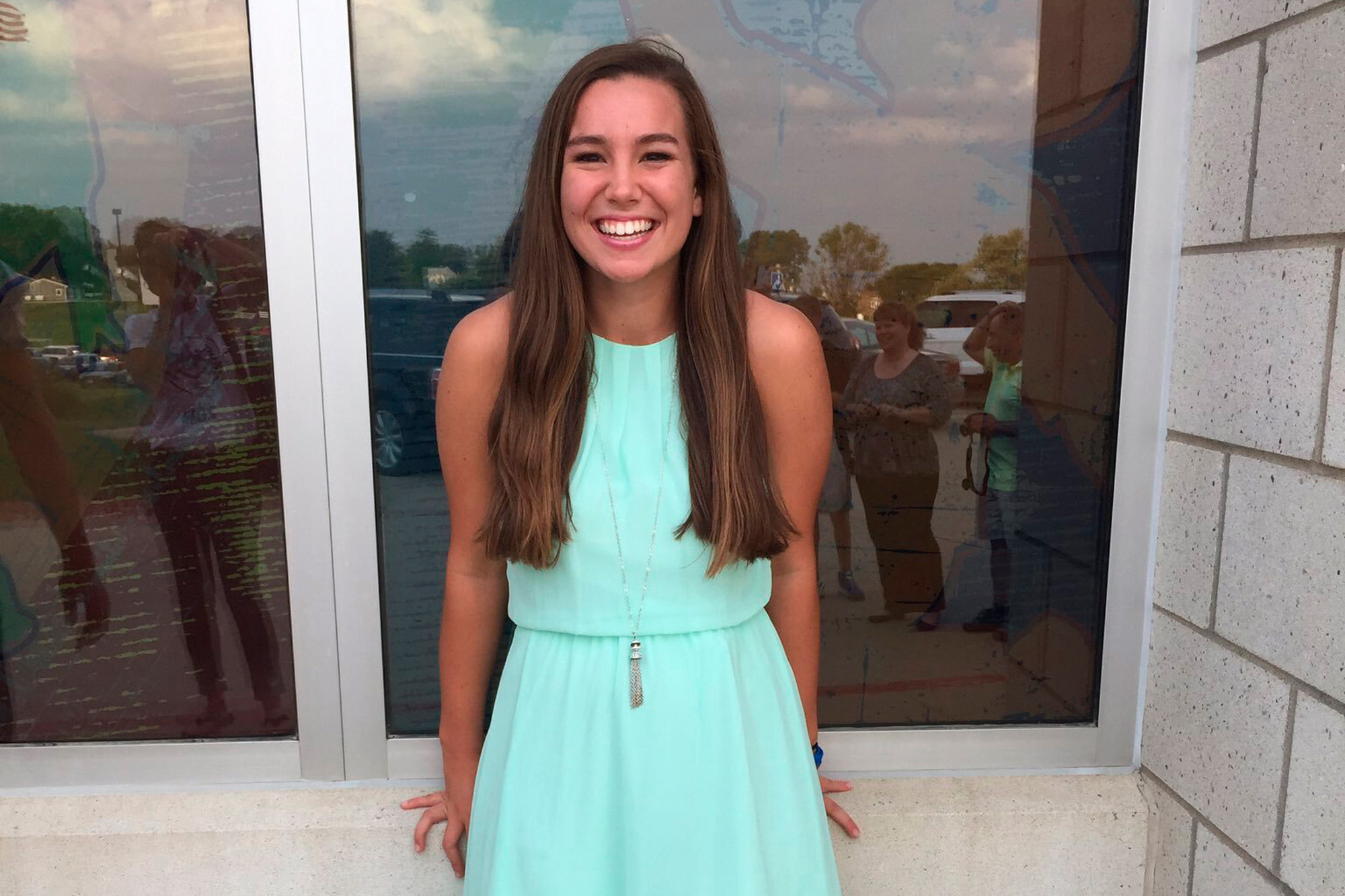 Judge Yates pointedly rejected defence claims that others were responsible for the crime.

“Mr. Bahena Rivera, you and you alone forever changed the lives of those who loved Mollie Tibbetts,” he said.

The sentence caps a case that inflamed anger over illegal immigration, fueled fears about violence against solo female runners, and took several noteworthy twists during and after Bahena Rivera's trial in May.

“Mollie was a young woman who simply wanted to go for a quiet run on the evening of July 18 and you chose to violently and sadistically end that life,” she wrote.

Ms Calderwood recalled being told by tearful investigators that her 20-year-old daughter’s body had been found, and racing to inform relatives before they learned the news from the media.

The hardest conversation was with Mollie’s grandmother, who was in disbelief that someone “could harm such a beautiful, vibrant young woman so full of promise,” she said.

She said the killing caused Hispanic workers to flee the area in fear, prevented Mollie’s boyfriend from being able to give her the engagement ring he had purchased, and meant her father would never walk his only daughter down the aisle.

“Because of your actions Mr Rivera, I will never get to see my daughter become a mother,” Ms Calderwood said. 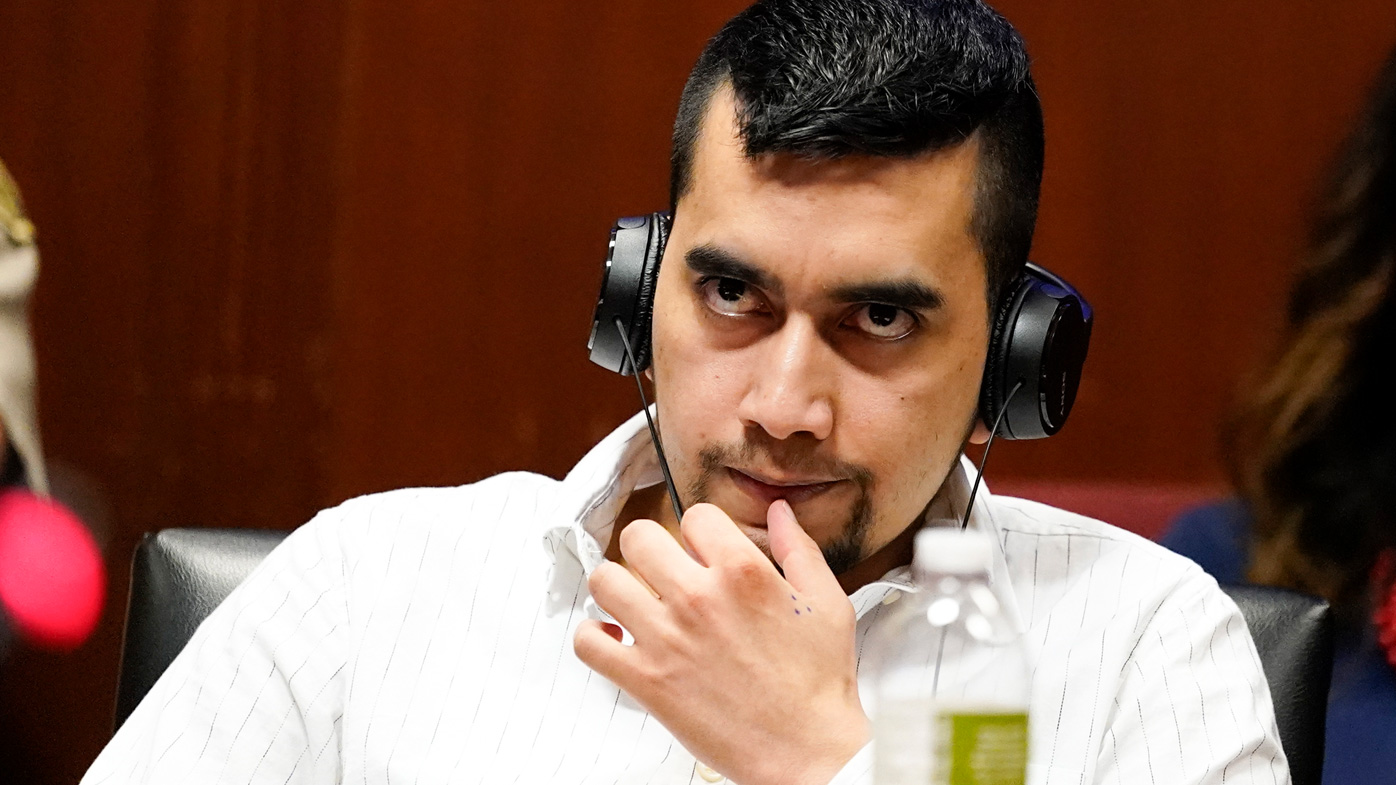 The video that helped catch a killer

Ms Tibbetts vanished on a rural road outside her hometown of Brooklyn, Iowa, population 1700, while out for a run on July 18, 2018.

Family members and co-workers feared something was wrong when Ms Tibbetts did not show up for her summer job at a daycare the next morning.

Hundreds of volunteers and law enforcement officers searched for weeks but came up empty.

Investigators began focusing on Bahena Rivera, who worked under an alias at a nearby dairy farm, after finding a homeowner's surveillance video that appeared to show his Chevy Malibu repeatedly driving past Ms Tibbetts while she ran.

After a lengthy interrogation, Bahena Rivera led authorities to a cornfield where he had buried Ms Tibbetts' body under leaves and stalks.

Only her bright running shoes were visible.

An autopsy found she had been stabbed several times. 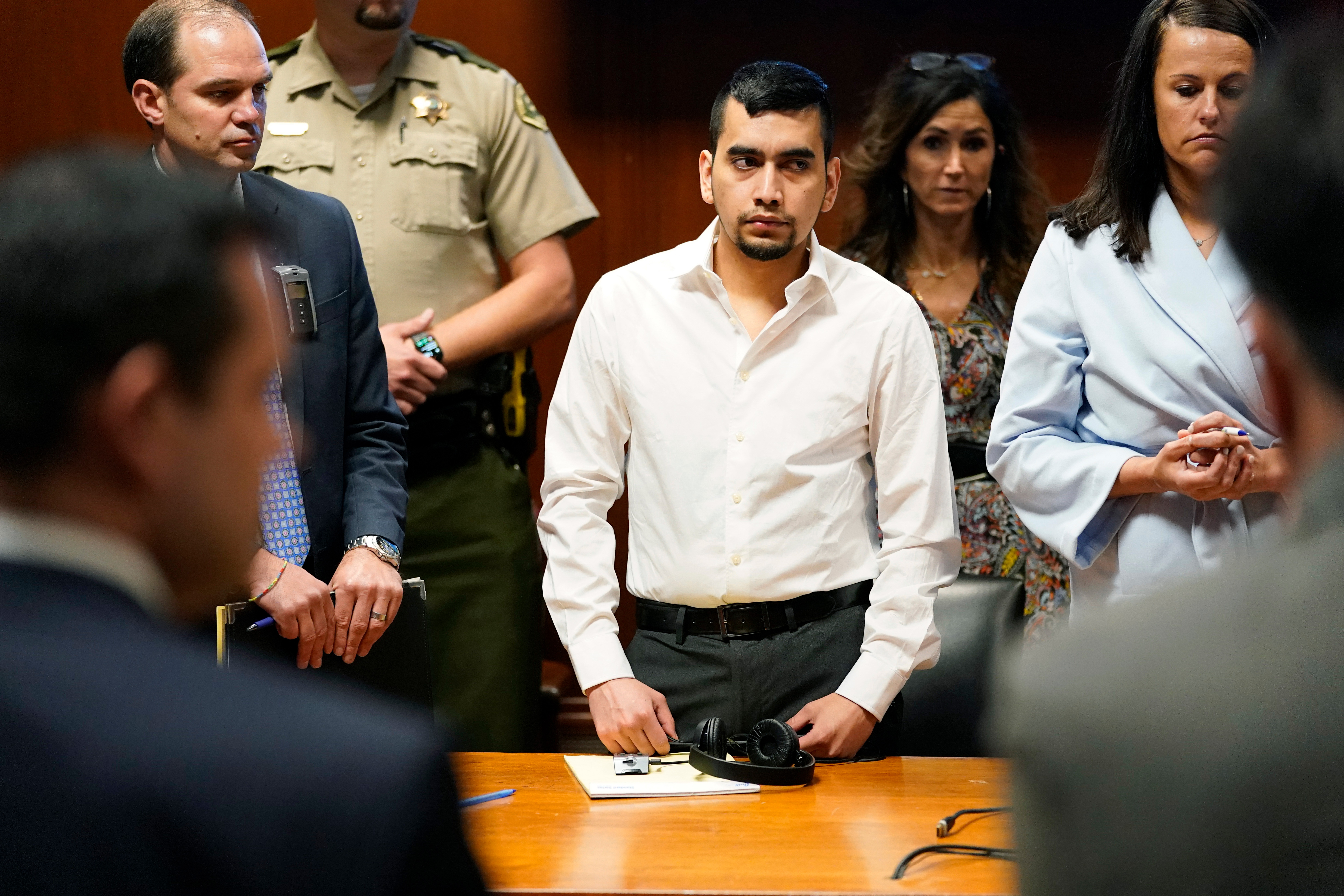 Bahena Rivera told investigators that he approached Ms Tibbetts because he found her attractive, and that he fought her after she threatened to call the police.

He said he then blacked out and came to as he was driving with her body in his trunk.

Prosecutors suggested Bahena Rivera had a sexual motive, noting Ms Tibbetts was wearing only socks and a sports bra and that her legs were spread when her body was found.

They built their case around the surveillance video, his partial confession and DNA evidence of Ms Tibbetts' blood in his trunk.

“Based upon the facts and circumstances of this case, it is very well deserved,” prosecutor Scott Brown said of the life sentence.

Bahena Rivera's lawyers argued that his confession was false and coerced, and their client gave surprise testimony at trial sharing a different account.

Bahena Rivera testified that two masked men kidnapped him from his trailer at gunpoint, made him drive while they attacked Ms Tibbetts, instructed him on where to dispose of her body, and told him to stay quiet or that his young daughter and ex-girlfriend would be killed. 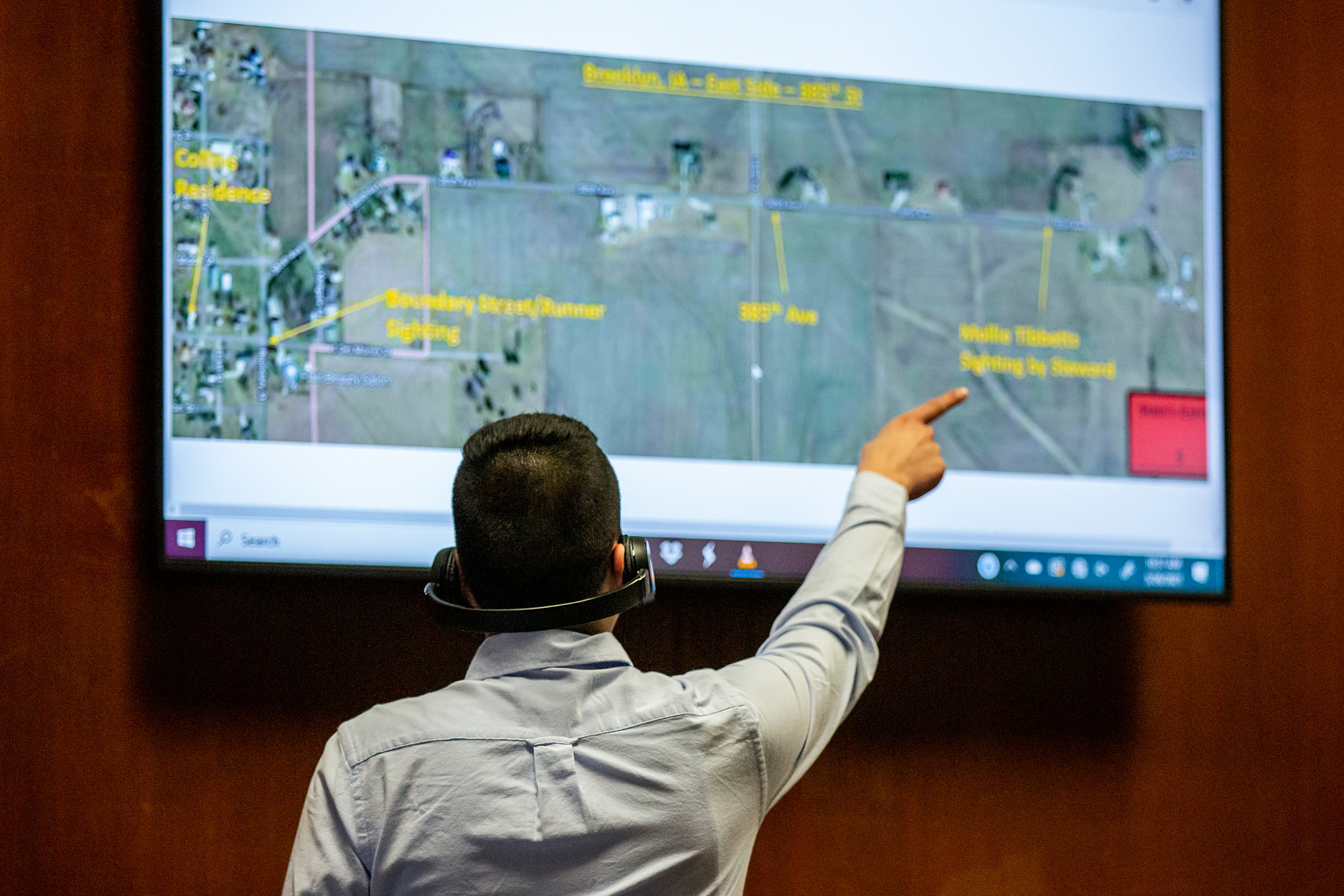 The defence sought to cast suspicion on several others, including Ms Tibbetts' boyfriend and a local deputy who lives next to where Ms Tibbetts' body was found.

But two people immediately came forward to tell police that a 21-year-old man with a history of violence had confessed to them that he had killed Ms Tibbetts.

Separately, a woman had told police she was kidnapped after meeting an alleged sex trafficker at a Brooklyn gas station weeks before Ms Tibbetts' disappearance.

Judge Yates delayed a July sentencing so the defence had time to investigate.

Earlier this month, he denied Bahena Rivera's motion for a new trial, saying the new information was unreliable and he saw no reason to overturn the verdict.

The defence plans to appeal.

Bahena Rivera and his defence lawyers, Chad and Jennifer Frese, declined to speak at sentencing.