The death of a man found with a gunshot wound in his car in the NSW Hunter region is being treated as a targeted attack.

He was found by NSW Police when they were called to Hideaway Drive, Salt Ash, at Port Stephens just before 1.45pm yesterday.

Officers were responding to reports a car had hit a tree. When they arrived, they found a man in his Ford Ranger ute with a gunshot wound. 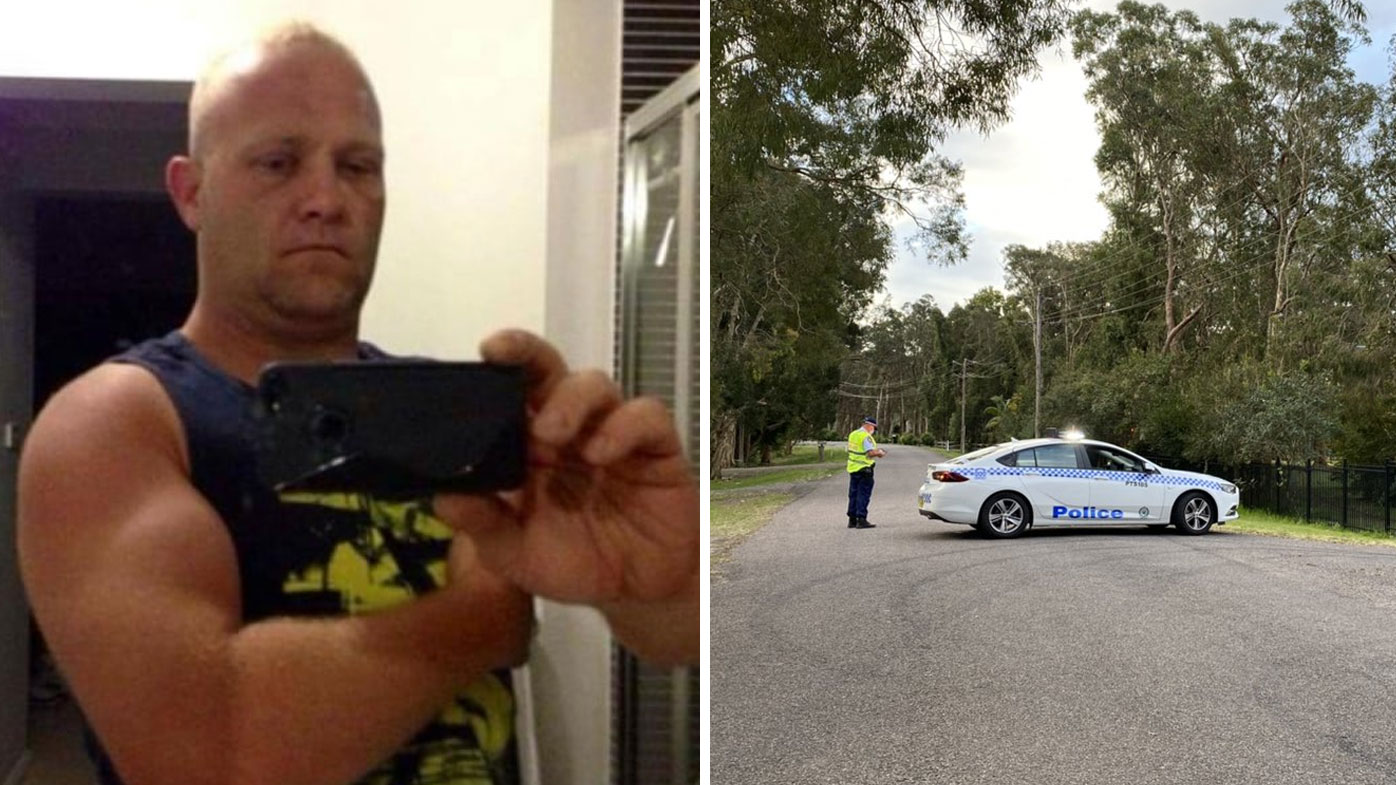 He died at the scene and has since been formally identified as 45-year-old David King from Tanilba Bay.

Police have been told a man was getting out of the Ford Ranger and into a white Hyundai Santa Fe shortly after the crash before the vehicle fled the scene.

A white Santa Fe was later found burnt out at Masonite Road, Heatherbrae. Police are investigating whether the vehicle is linked to the incident.

Two crime scenes were established and were examined by specialist forensic officers. 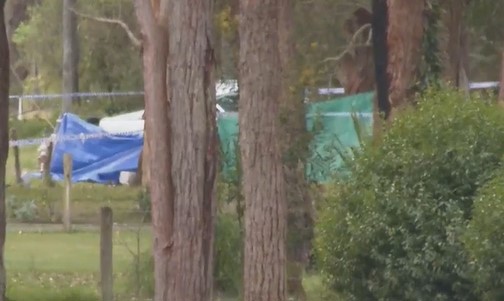 Detectives are treating this as a targeted attack.

Anyone who may have seen a white Ford Ranger utility or a white Hyundai Santa Fe in the Salt Ash, Raymond Terrace and Heatherbrae areas between 8am and 3pm yesterday (Sunday 29 August 2021) or who may have dashcam footage are asked to contact Raymond Terrace Police or Crime Stoppers on 1800 333 000.